@KarlTheFog's first tweet to his 344,000 followers since Jan. 2020 lit up users' timelines early Thursday like the sun peeking through the city's thick blanket of mist. "Oh, hey down there. I know it's been awhile, so hope you still recognize me," the mysterious entity tweeted.

Karl went on to tweet that he's been busy since we last heard from him. "Moved in with my parents in Point Reyes at the start of the pandemic," he explained. "The free rent was great, but nothing beats hanging 6ft away from you." Short of that, no reason was given for Karl's two-year silence.

The popular fog's last tweet – a relic of the pre-coronavirus era – came on Jan. 19, 2020 as the San Francisco 49ers won the NFC Championship Game and advanced to the Super Bowl.

The fog horn blows because the #49ers are going to the Super Bowl!!

But he's not the only fog in town now.

In the months following Karl's puzzling evaporation, @fog_karla﻿ announced her arrival in the Bay Area and has seemingly filled the fogless void, building her following to 9,115 followers.

When reached for comment on Thursday, @fog_karla hadn't yet heard of Karl's return: "You have questions! I have questions!" Calling Karl's sudden social media reemergence "an unexpected development," Karla told KCBS Radio that "there's a lot of fog to go around."

Is the Bay Area big enough for both fogs? Only time will tell.

"I think we have different perspectives on the Fog, not sure what kind of relationship we could build. It's an interesting question. I'll say that the Fog belongs to everyone and no one at the same time," Karla added.

KCBS Radio has reached out to @KarlTheFog for comment but has not yet heard back. 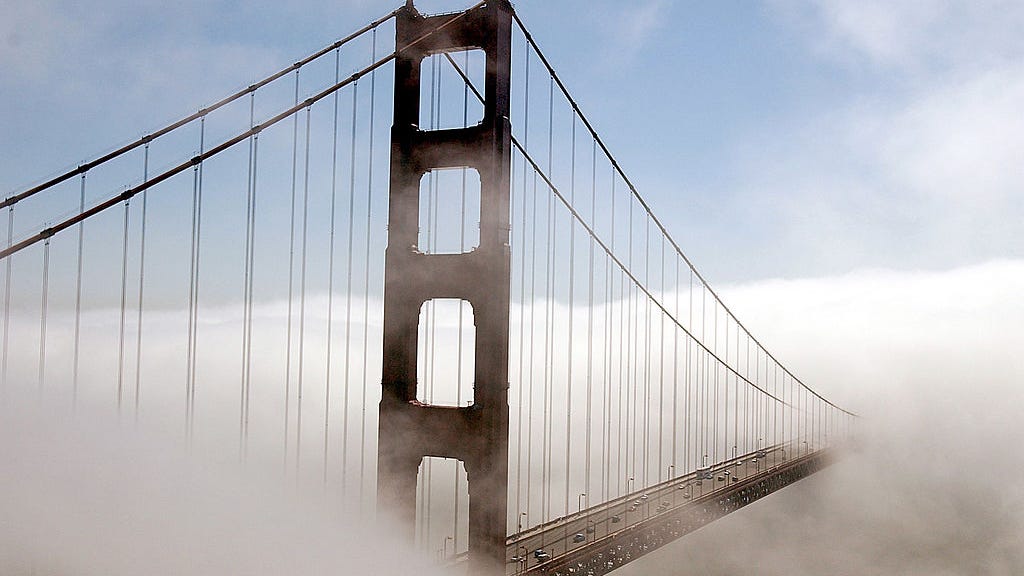