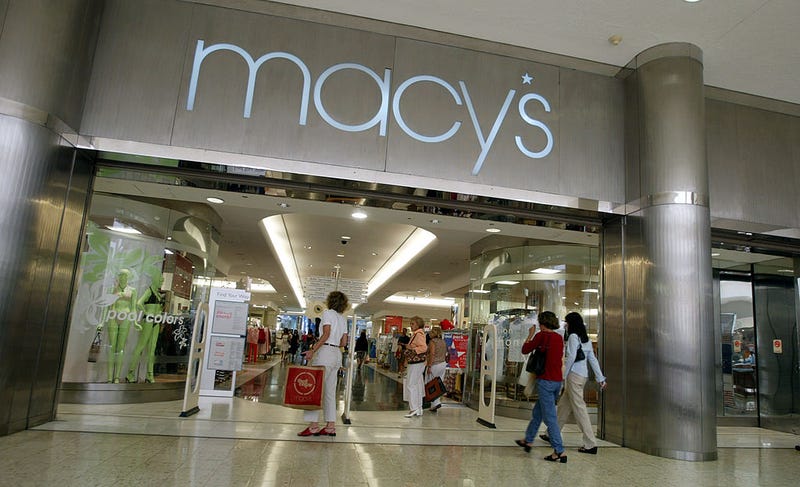 Customers walk out of Macy's the day after the company announced that the 56 Burdines stores and the seven Macy's stores in Florida all will operate under the combined name of Burdines-Macy's May 23, 2003 in North Miami, Florida. Photo credit Joe Raedle/Getty Images
By Natalia Gurevich, KCBS Radio

After an onslaught of smash-and-grab thefts all over the Bay Area this past weekend, another incident was reported in San Jose on Tuesday night.

At approximately 6:23 p.m., San Jose police officers responded to a call to a Macy’s operating out of Valley Fair mall regarding "suspicious activity," according to a release issued by the department.

Once at the scene, two men were found to be in the middle of stealing cologne and perfume from the Macy’s. When the officers arrived, the suspects attempted to run away, but were inevitably apprehended. All the stolen goods were recovered, equaling more than $2,000.

Dwayne Huntley, 19, of Hayward, and Raheem Lewis, 22, of Antioch, have been charged with grand theft and burglary.

4/ Suspects Huntley and Lewis both taken into custody yesterday at Valley Fair Mall. Both were still in custody this morning.

We will continue to monitor activity at the malls, and respond appropriately. pic.twitter.com/xi6ygM0xjP

But that hadn’t even been their first stop that day, or even in the past week.

Officers received a call at 7 p.m. that same evening reporting grand theft from another Macy's at another mall in the area, Westfield Oakridge mall. The robbers in that incident also stole perfume and cologne, also exceeding $2,000 in value, and matched the description of the two men already in custody. They were determined to be the same perpetrators.

Over the weekend, another incident of retail theft occurred at Valley Fair mall, at a Sunglasses Hut. Of the Sunday theft, mall security reported that two men matched the description of Huntley and Lewis as well.

Lewis and Huntley are now in custody in Santa Clara County Jail.

"The message is simple," said San Jose Police Police Department spokesperson Sgt. Christian Camarillo during a press conference Wednesday. "We are watching, we are aware, we are going to respond."

"This behavior, these activities, are not welcome in our city," he said. 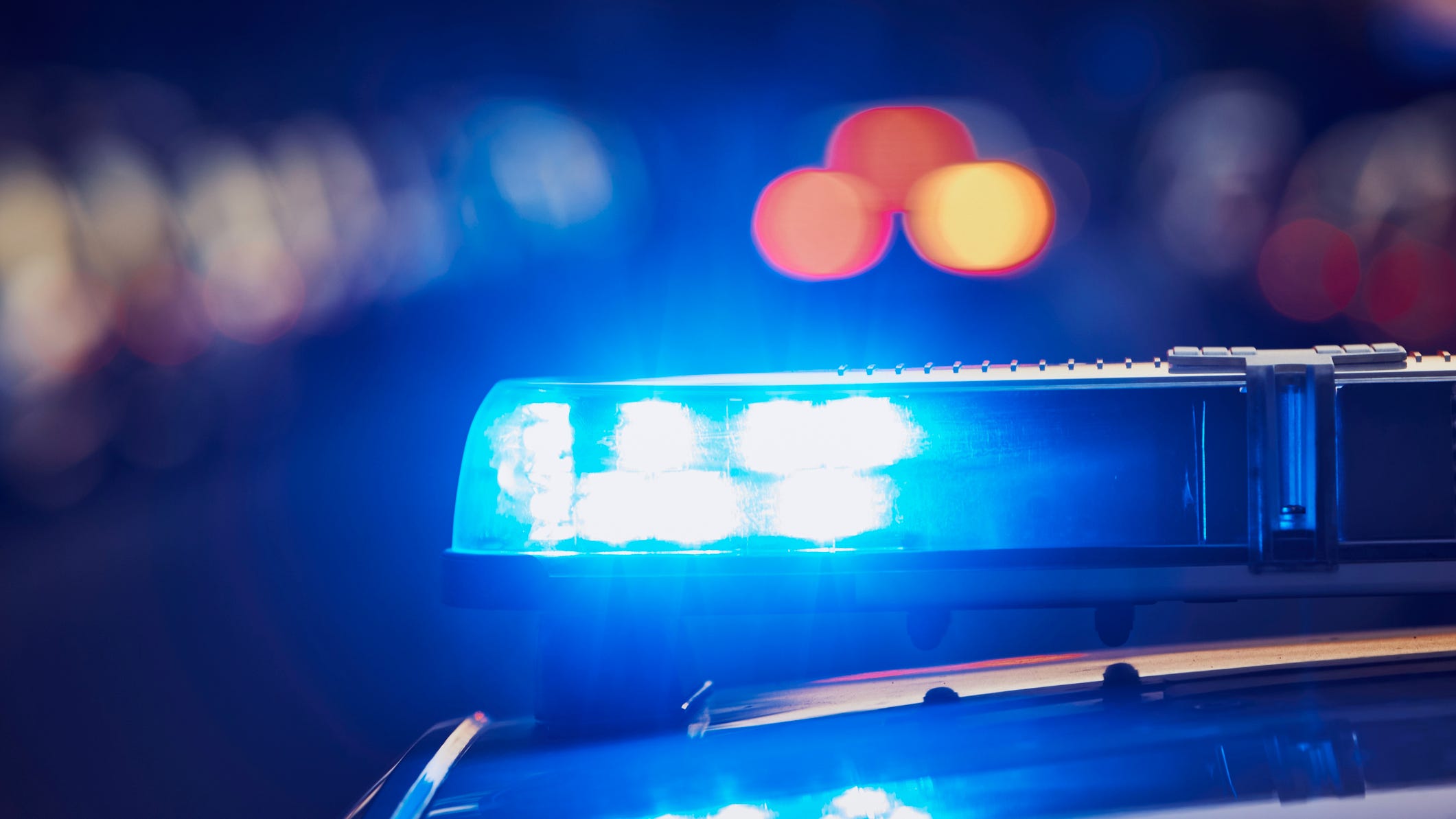