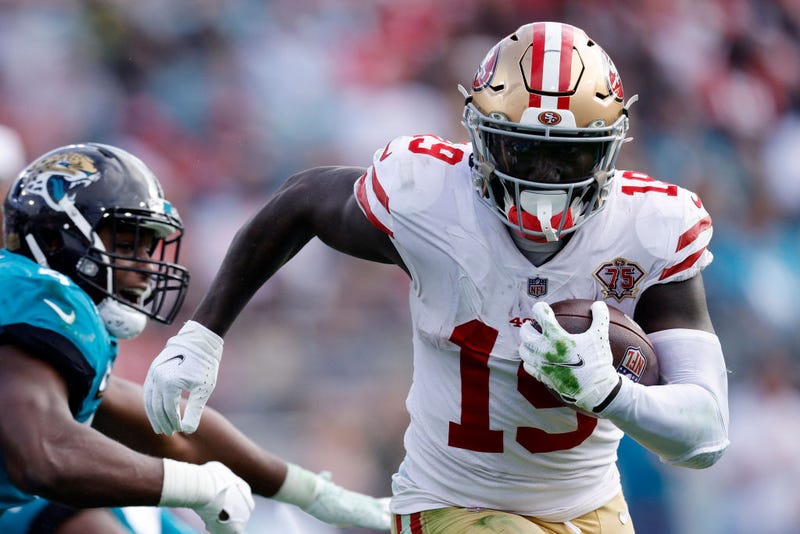 Deebo Samuel #19 of the San Francisco 49ers runs the ball during the second half against the Jacksonville Jaguars at TIAA Bank Field on November 21, 2021 in Jacksonville, Florida. Photo credit Douglas P. DeFelice/Getty Images
By Greg Wong, KCBS Radio

The popular Santa Rosa wildlife preserve turned to the public to name its newest baby giraffe – and many of The Faithful showed up to vote.

The electorate chose to name the newborn giraffe "Deebo" after Deebo Samuel, the electrifying wide receiver for the San Francisco 49ers.

The six-foot tall giraffe was born at Safari West on October 6, the son of Nikki and Kubwa.

The preserve allowed the public to vote from six different naming options. "Deebo" earned 40.6% of the vote, beating out Jarifi (the Swahili word for "Brave") at 29.6%, Buster (after recently-retired San Francisco Giants star Buster Posey) at 13.69%, Curry (after Golden State Warriors standout Stephen Curry) at 8.58%, Jimmy G (after San Francisco 49ers quarterback Jimmy Garropolo) at 4.98% and MattyVino (who the safari said is "a genuine, real nice guy") at 2.55%.

The polls closed on Nomber 30 at midnight. The safari nominated the name "Deebo" because he’s a player that "exceeds at every level."

The aforementioned Belt has already had a giraffe name after him when Vallejo's "Discovery Kingdom" named one of their calves "Brandon" in 2011.

Last chance to vote for this little guy's name! 🦒

The poll closes at midnight tonight to vote for one of six names we have picked out for him.

"Although most people still don’t know it, giraffes have sadly found themselves on the Endangered Species List! More than ever before, we need to focus attention on the study and conservation of this unique species," Safari West said on the page where the poll results are posted. "The giraffes at Safari West have served as ambassadors for their species for decades and continue to inspire and educate tens of thousands of human visitors every year. We look forward to this newest arrival continuing the tradition with the next generation of conservationists." 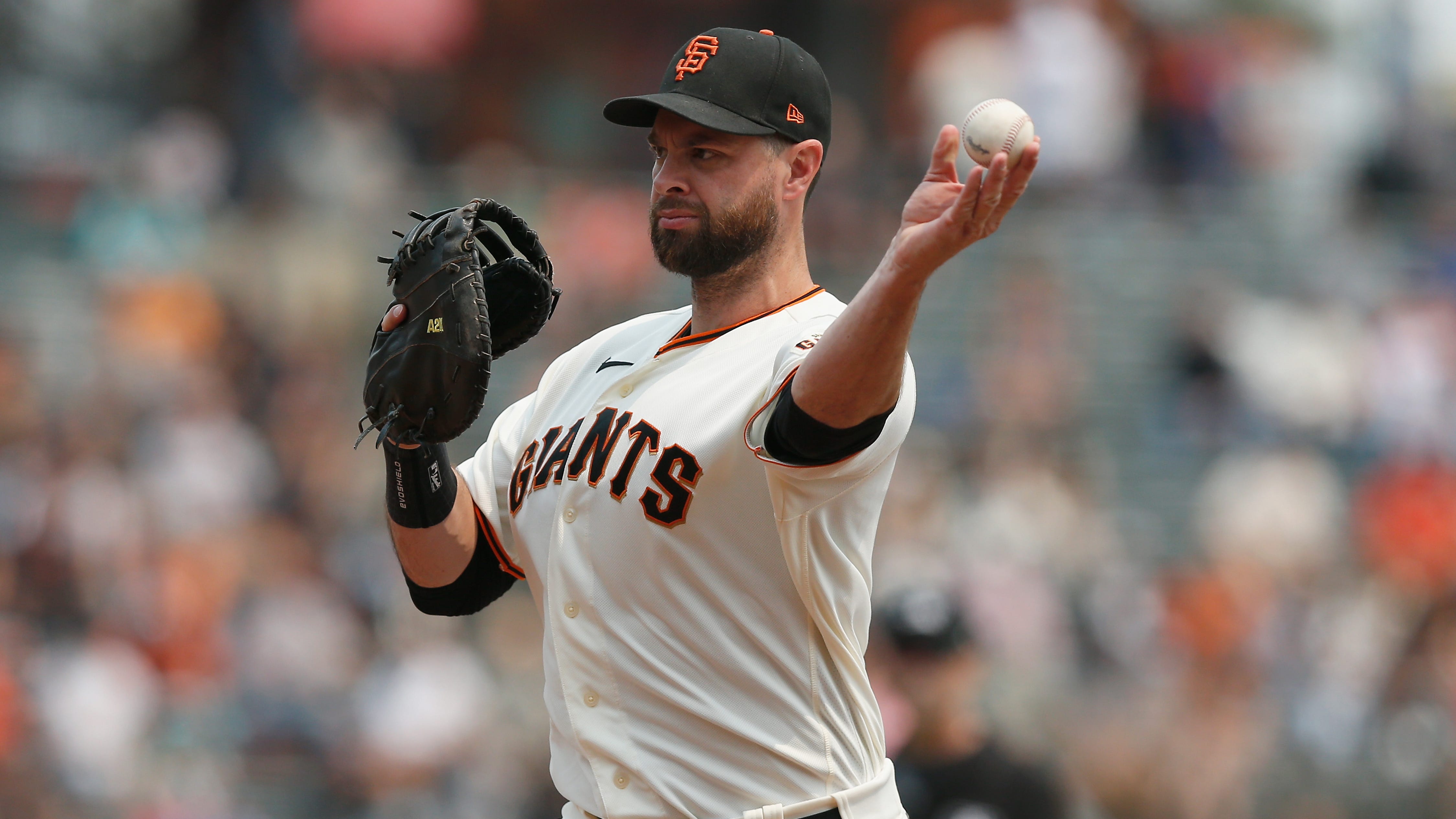