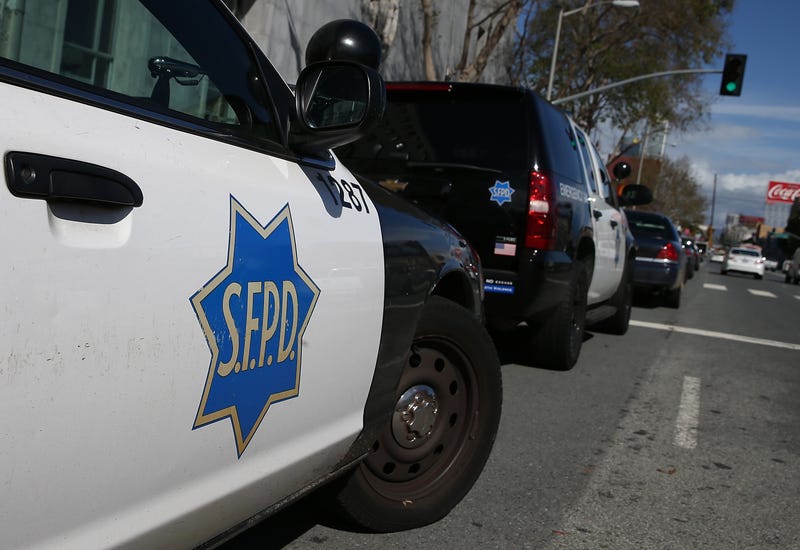 San Francisco police officers are under investigation after surveillance video shows an apparent lack of response to a burglary at a marijuana dispensary in the city, angering the store's owner and his daughter, according to a report from the San Francisco Chronicle.

The paper reported that police were responding to a call from the store owner just after 4:30 a.m. on Nov. 16, who said the dispensary, in a neighborhood north of the Panhandle, was being burglarized.

Surveillance footage, obtained by the outlet, showed suspects leaving the dispensary with bags full of merchandise and putting them in a gray car, identified as a Mercedes-Benz, parked on the street.

Soon after the video begins, police vehicles approach the assailants with lights beaming onto them. Despite the cops' arrival, the suspects are still able to continue their operation without interference. The last suspect leaves the dispensary with bags of stolen goods well after the cops arrive and is allowed to enter the vehicle.

With all three suspects in the get-away vehicle, the group drives away but not before making a three point turn to exit the scene in the opposite direction of the cops.

After the suspects leave, the video shows the officers leaving their vehicles and entering the dispensary.

Store owner Tariq Mizyed Alazraie and his daughter Anisa each expressed their frustration to the paper for how the situation appeared to be handled.

"It was only one car, it was three people, they had no weapons. But for the observer if you watched what took place, you would think the police were in on it," Tariq Mizyed Alazraie told the Chronicle. "It was just weird, it would make you angry when you watch it."

Anisa Alazraie said the alleged thieves were putting "thousands of dollars" worth of merchandise in their vehicle, and the police "had every opportunity to intervene and stop this crime from happening, get these people caught. It almost appears that they chose not to."

According to the police report obtained by the paper, authorities said that "due to our vehicle position and the erratic driving of the suspects, we were unable to safely attempt a felony traffic stop."

San Francisco's Department of Police Accountability has opened a probe into the officers’ response to the incident.

"We were made aware of the video, and our department reached out to the burglary victim in the incident to facilitate a complaint to the Department of Police Accountability. It is now an open DPA investigation and a personnel matter, and for those reasons we must decline to comment further at this time," San Francisco Police Public Information Officer Adam Lobsinger told KCBS Radio in response to the footage. 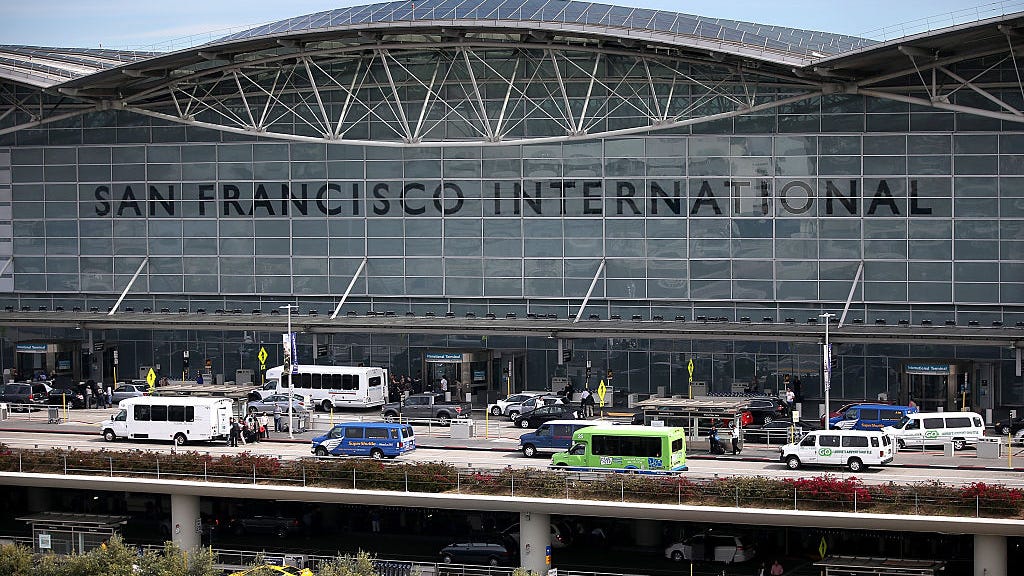