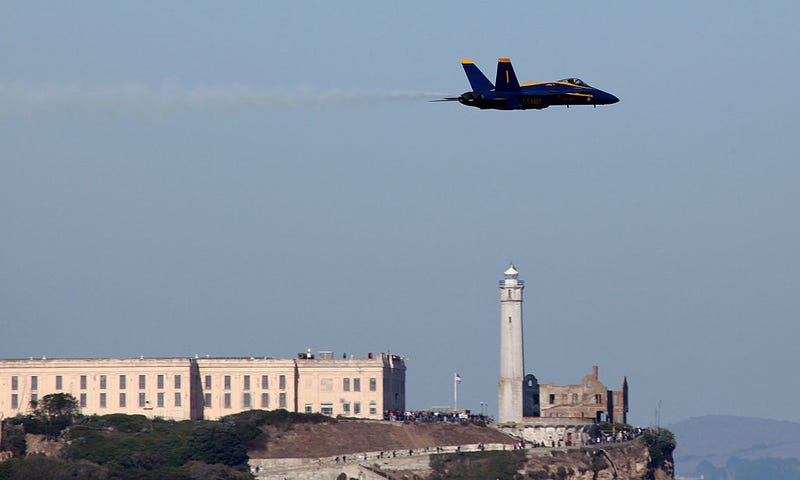 SAN FRANCISCO (KCBS RADIO) – Anticipation continues to build for one of the most breathtaking events on the Bay Area's fall calendar.

The Air Show Network on Tuesday unveiled this year's lineup for its Fleet Week Air Show in San Francisco – the celebrated and spectacular annual aviation event always highlighted by a flight demonstration by the U.S. Navy Blue Angels.

"The iconic Fleet Week Air Show has stood the test of time, ever growing and flourishing due to the tremendous support of loyal fans, our sponsors and the City of San Francisco," said Jim Breen, President & CEO of The Air Show Network, which produces the event, said in a release. "The pandemic, economic downturns and even 9/11 never dampened the resolve of San Franciscans to carry on the tradition. We expect this year's Fleet Week Air Show, starring the Blue Angels and a host of world-class performers, to be yet another amazing event and inspire a new generation to create a tradition of their very own.”

The week-long event has been a San Francisco and Bay Area staple since 1981. Fleet Week returned last year after not having an event in 2020 due to the COVID-19 pandemic.

Residents will be able to see the thunderous performances throughout the Bay Area, but are also welcome to watch them at the Festival Center on Marina Green, which officials said offers "a prime viewing center." General admission to the festival is free, while premium tickets can be purchased here. 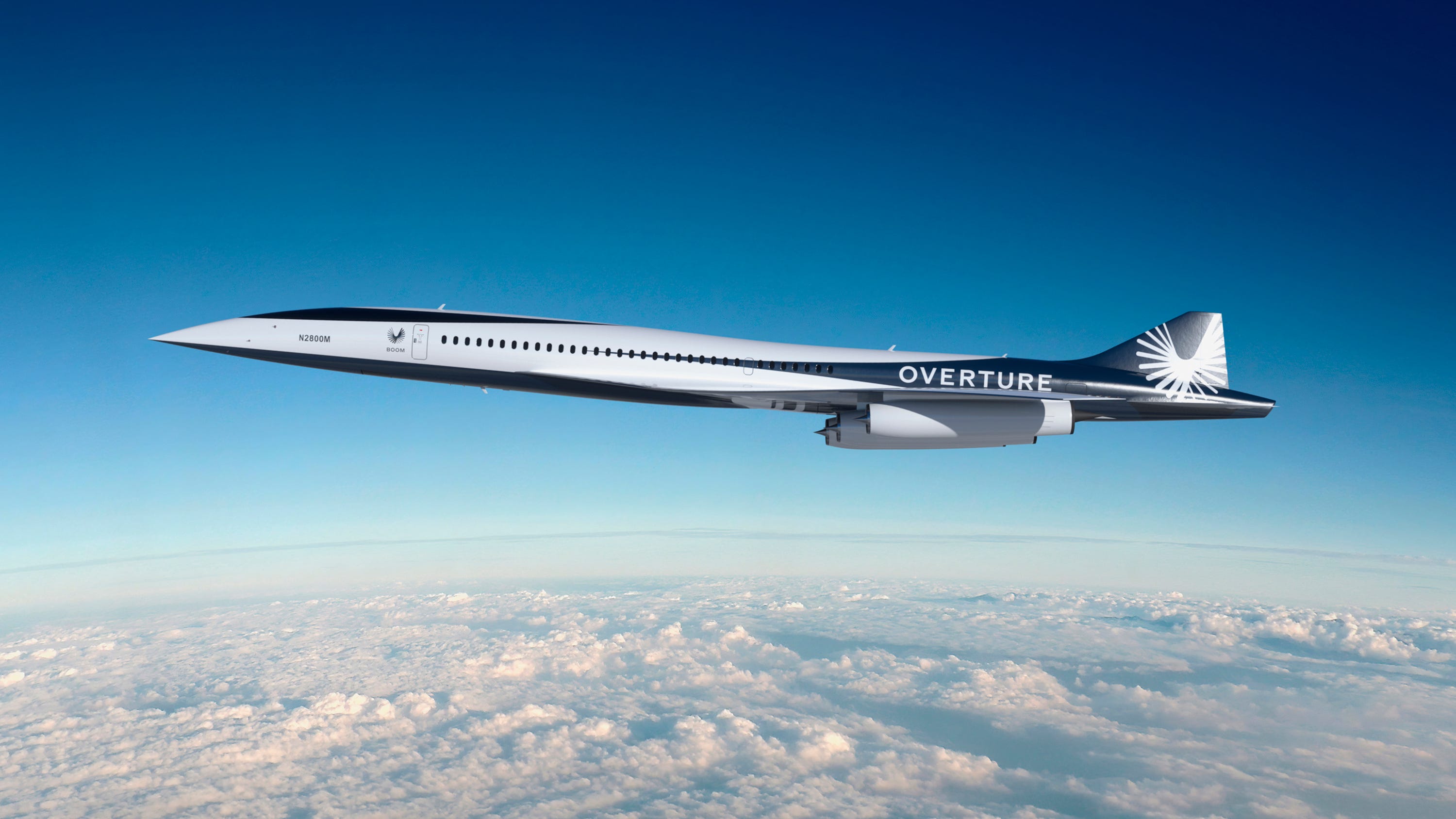