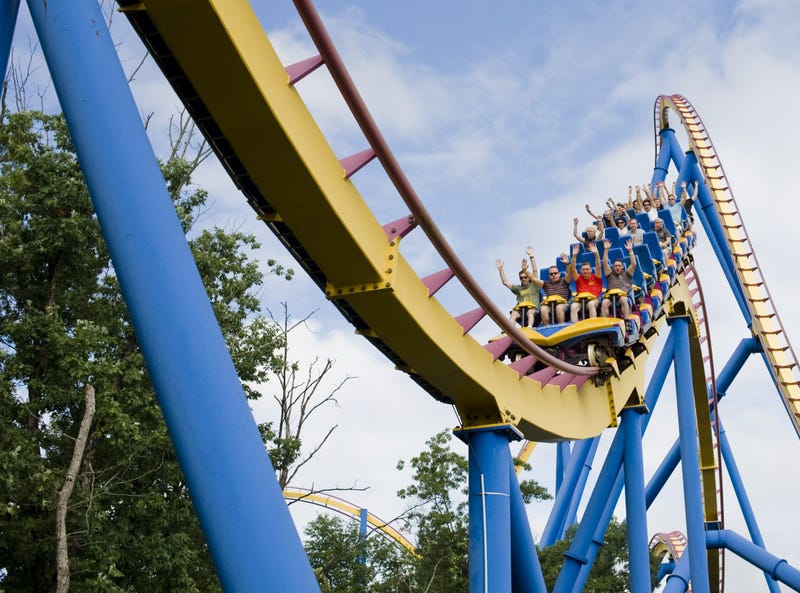 The new boss at Arlington-based Six Flags is getting lit up on social media for something he said about the state of their amusement parks.

When talking to analysts on Thursday, CEO Selim Bassoul said that Six Flags parks are "nothing but a cheap daycare for teenagers," per the New York Post.

Bassoul said he's planning to increase the cost of going to a Six Flags park. That way, the parks turn back into family events where they will spend more money on the park's experiences, and not just for "rowdy teenagers running around."

"We want to be a park for the middle class and even the lower middle class," Bassoul said. "We believe our demographic is the average income of the US and I’m migrating a little bit from what I call the Kmart, Walmart [consumer] to maybe the Target customers if I want to say that."

According to the New York Post, the company disclosed that approximately two million fewer customers attended parks in the last year (a drop of 22 percent) prompting shares to fall 18 percent.

Some people on Reddit and other social media said they're going to vote with their money and spend it somewhere else. 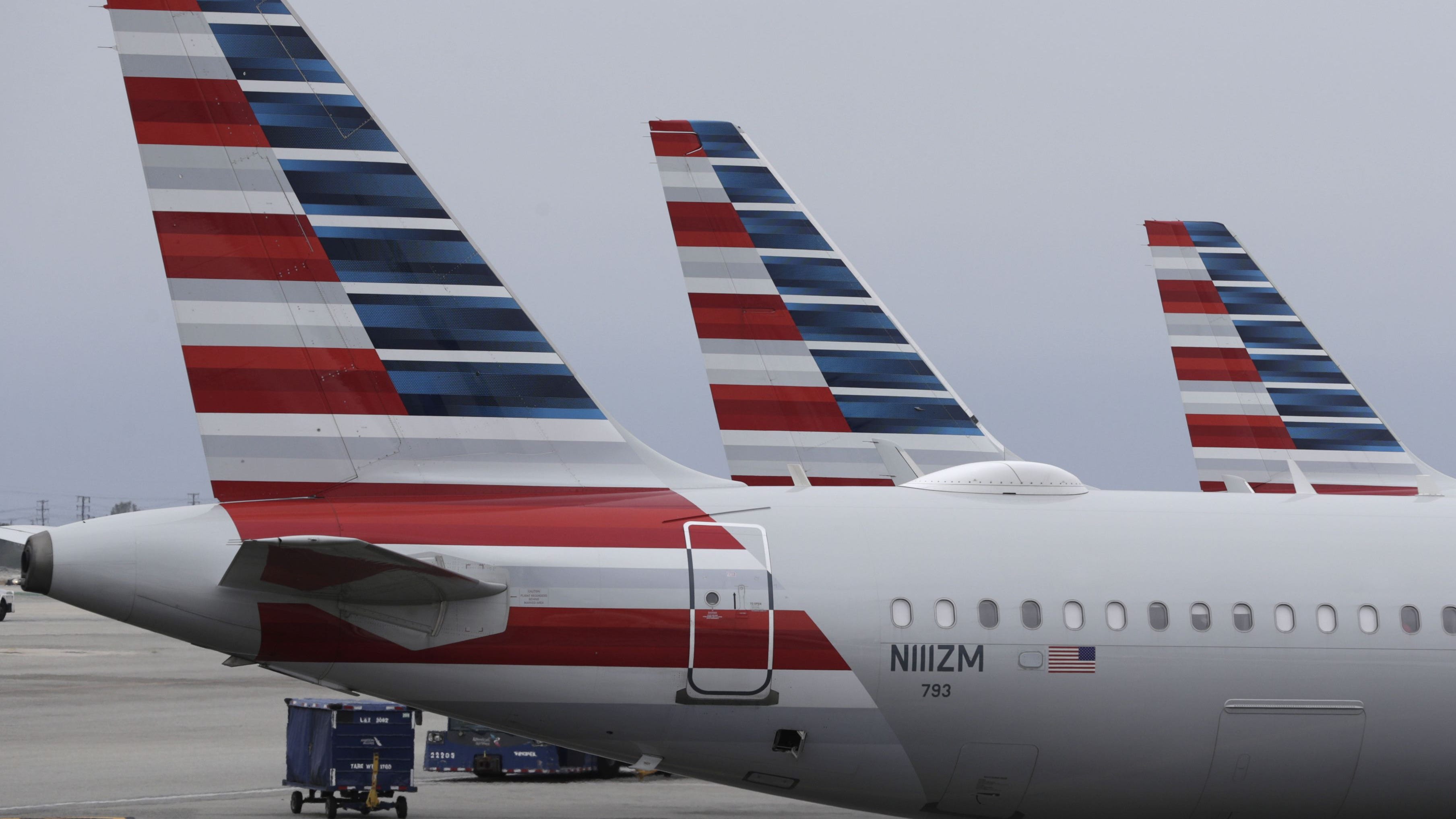