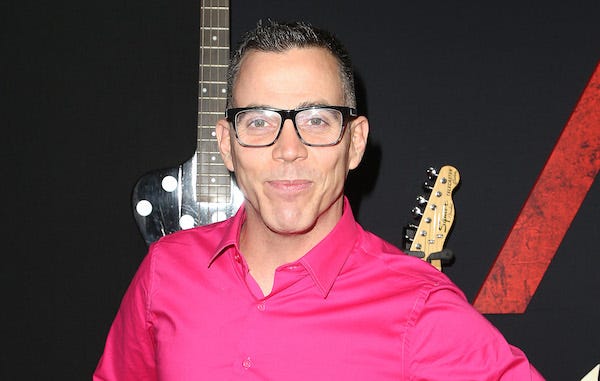 It’s hard to believe that Jackass first premiered on MTV over two decades ago.

Since its dawn, the show has spawned ten movies, and countless of trips to the hospital for its cast, and fans, alike.

And that’s where Jackass original Steve-O has some issues with the show.

In a recent sit-down with Mike Tyson for the latter’s podcast Hotboxing with Mike Tyson, the now 48-year-old Steve-O says the show that launched his career was “legitimately a bad influence” on kids of that era.

Steve-O told Tyson, "I think in the beginning of Jackass we were genuinely worth vilifying, because back then they didn't have YouTube or video on the internet and we were legitimately a bad influence.”

Jackass initially ran for three season on MTV, spawning a film franchise that most recently saw the releases of Jackass Forever and Jackass 4.5 earlier this year.

Per Loudwire, it was also revealed in May that a new Jackass series is in the works for Paramount +.