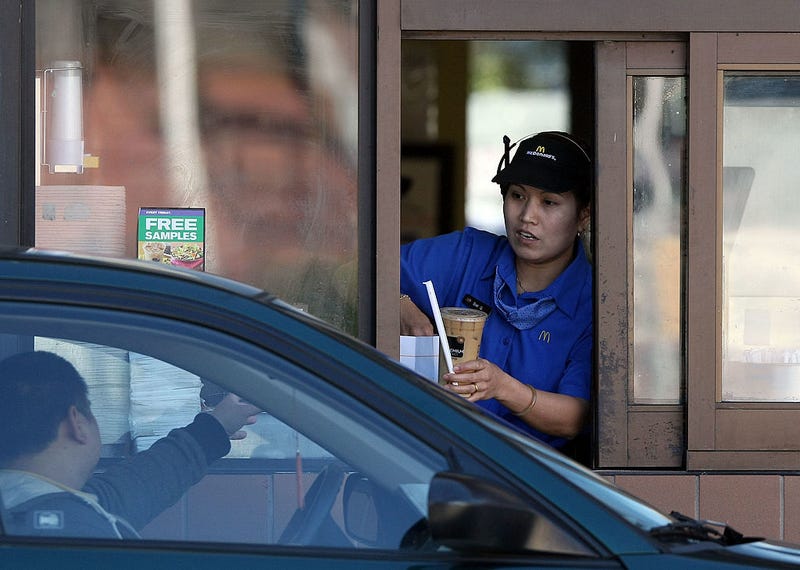 SAN FRANCISCO (KCBS RADIO) – California's fast-food workers are making "far below a living wage" and much less than their counterparts in other service industries, according to a new study from Harvard and UCSF.

The study — conducted Harvard professor Daniel Schneider and UCSF professor Kristen Harknett through The Shift Project — revealed that fast-food workers in California are paid nearly $3 less an hour than other service-sector jobs. The state's $15 per hour minimum wage benefits most service employees, but seems to skip over the fast-food industry, creating a substantial wage gap.

According to the report, general service-sector employees make an average of $37,000 a year, while fast-food workers make $31,000. Earning 85 cents on the dollar compared with their counterparts, fast-food workers would have to work an additional six hours each week to reach an equal salary.

Throughout the state, the overall living wage is estimated at $21.82 an hour, translating to $45,386 per year. "California Fast Food workers are making only twothirds of what a single adult with no children needs to meet their basic needs," the study revealed.

Moving forward, Schneider and Harknett recommended that the state introduce legislation that sets labor standards and builds worker power to provide a pathway to stability for these employees and their families. 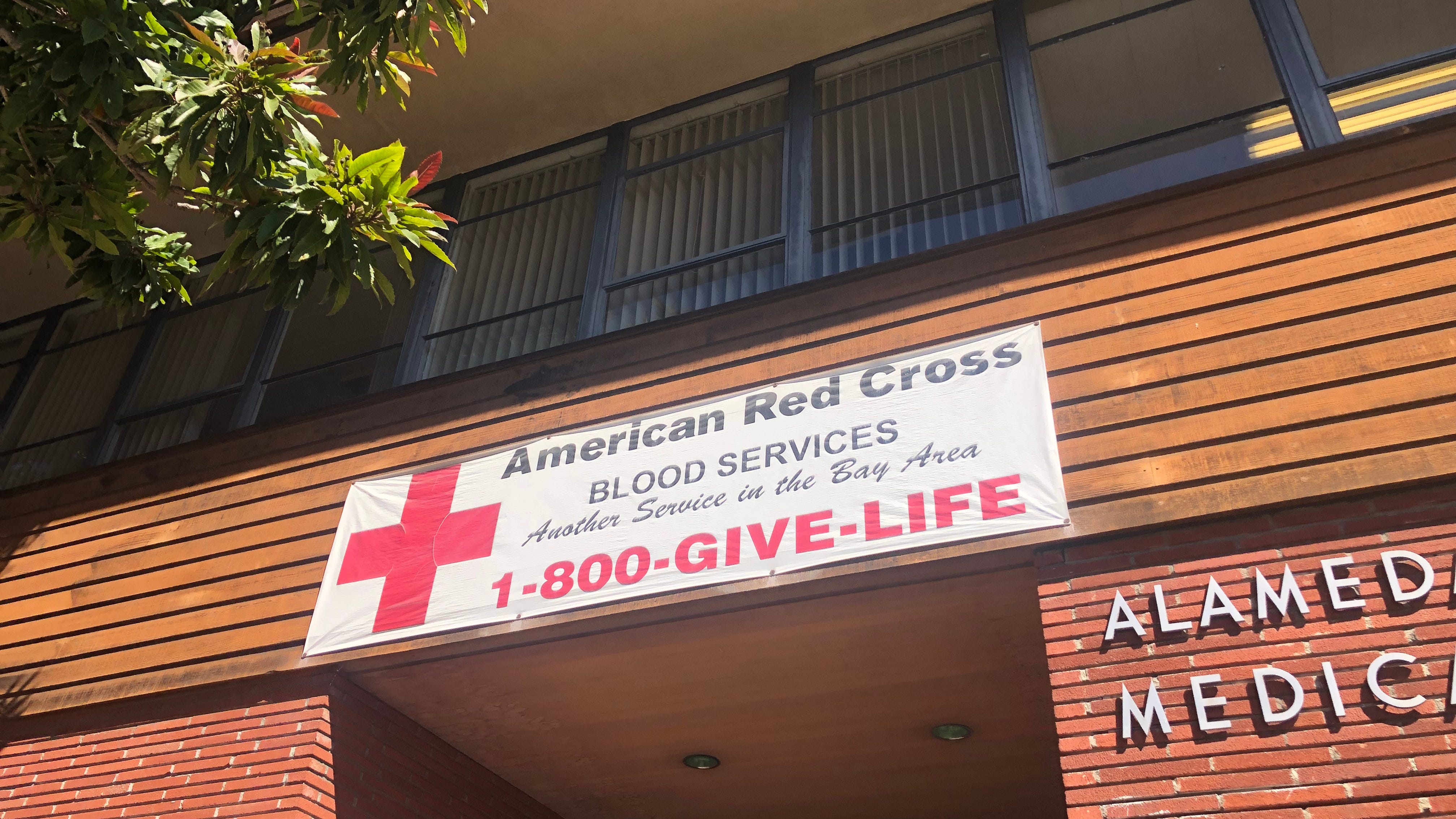 How donating blood could land you free gas for a year