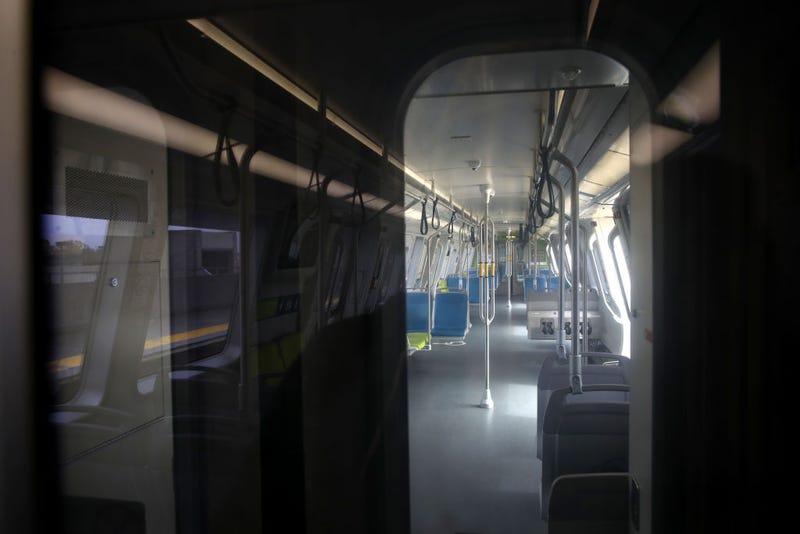 A woman was arrested after she allegedly slashed and stabbed another woman she knew, apparently with a box cutter, while aboard a Bay Area Rapid Transit train near San Leandro on Thursday night. 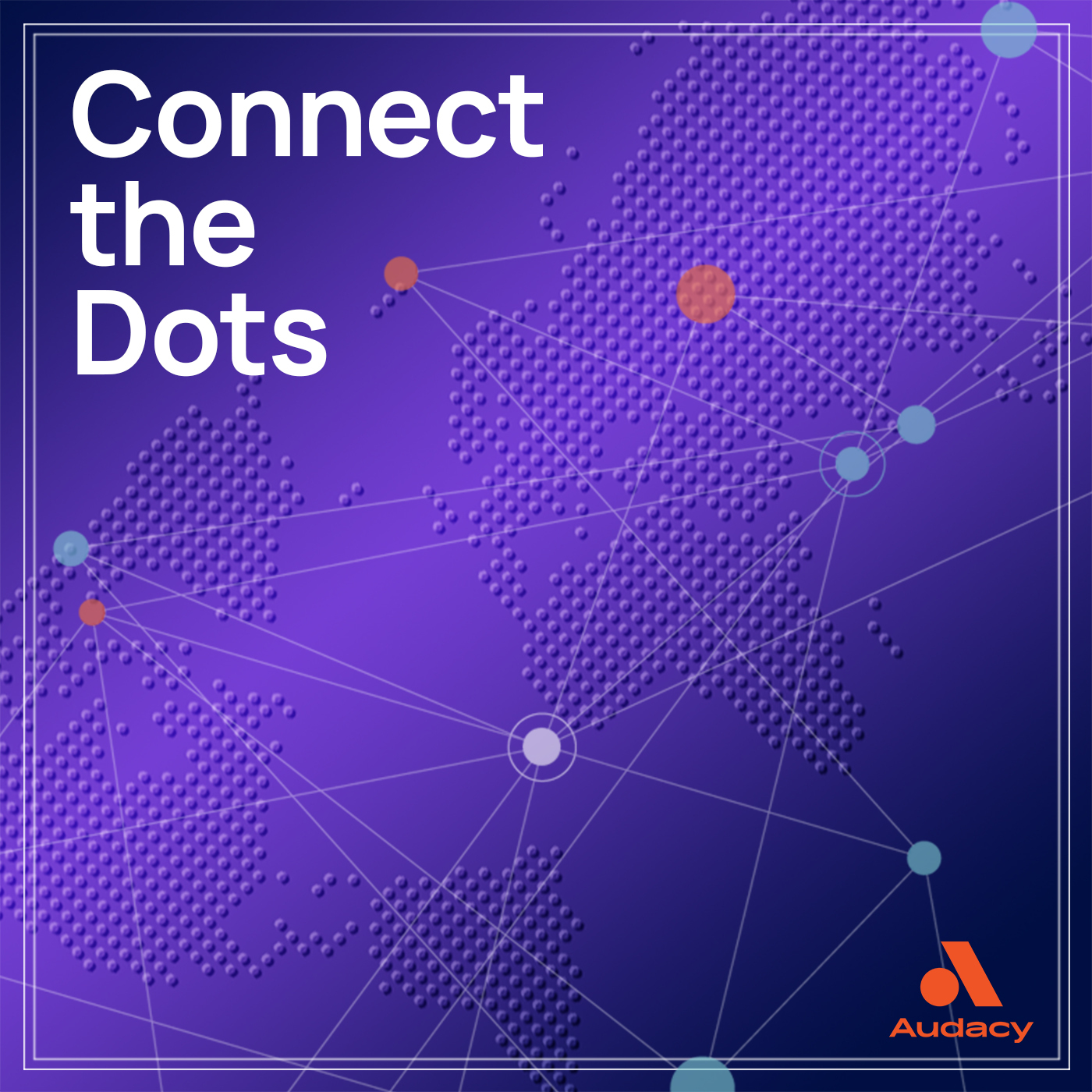 The victim left the train bleeding from the leg, leading a station agent to contact BART police and medical personnel.

The victim appeared to have been "slashed and stabbed" several times, the East Bay Times reported. She was transported to a local hospital, treated for her wounds and released.

The suspect, identified in BART's police log as 26-year-old Jerbrail Alston of San Francisco, appeared at the station while police were there and was taken into custody without incident. She was allegedly carrying a box cutter.

She was charged with attempted murder, which investigators said was validated by video evidence, and placed on an emergency psychiatric hold.

Allison said the two involved women "are known to each other."

No other information was released. 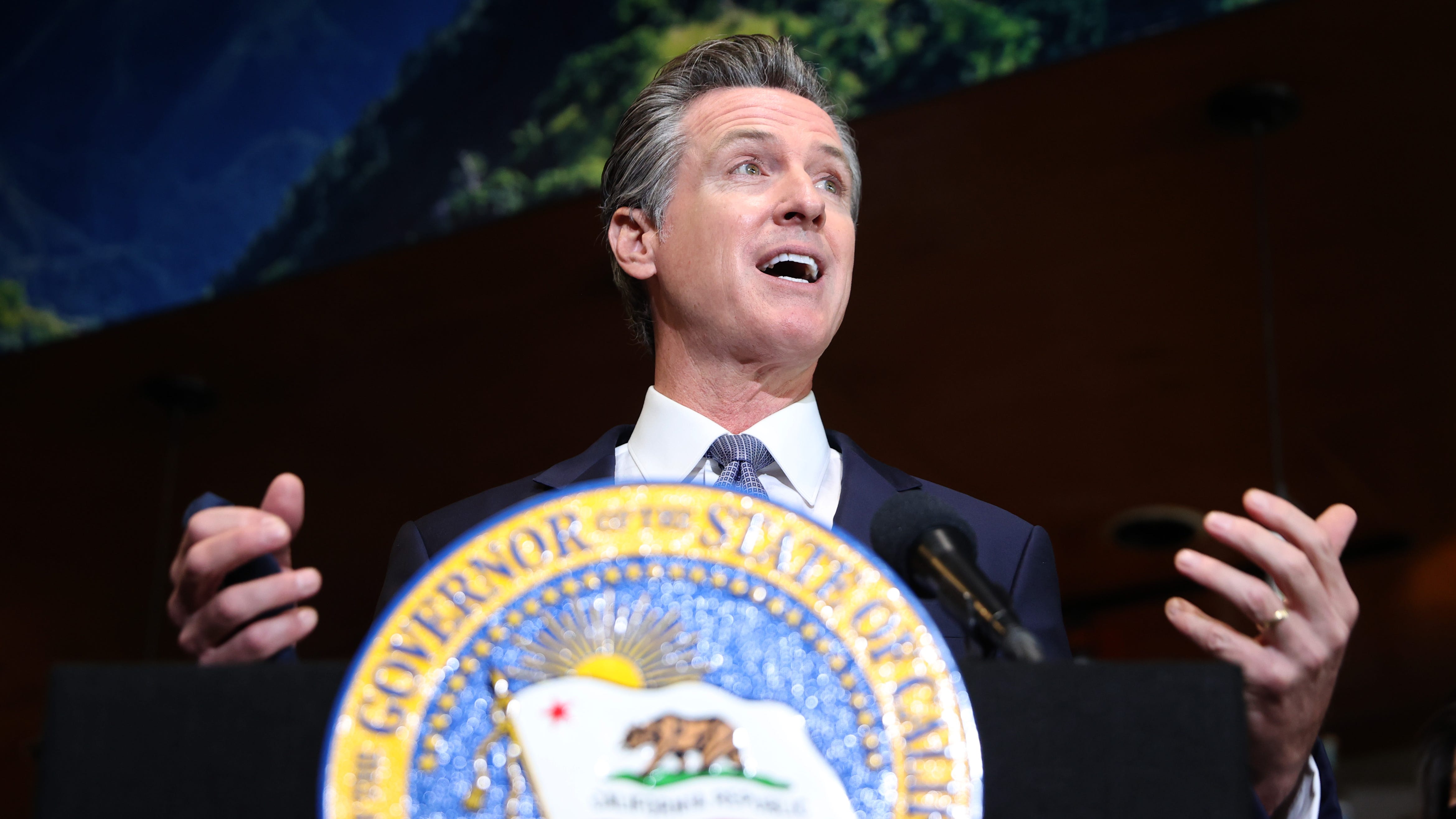