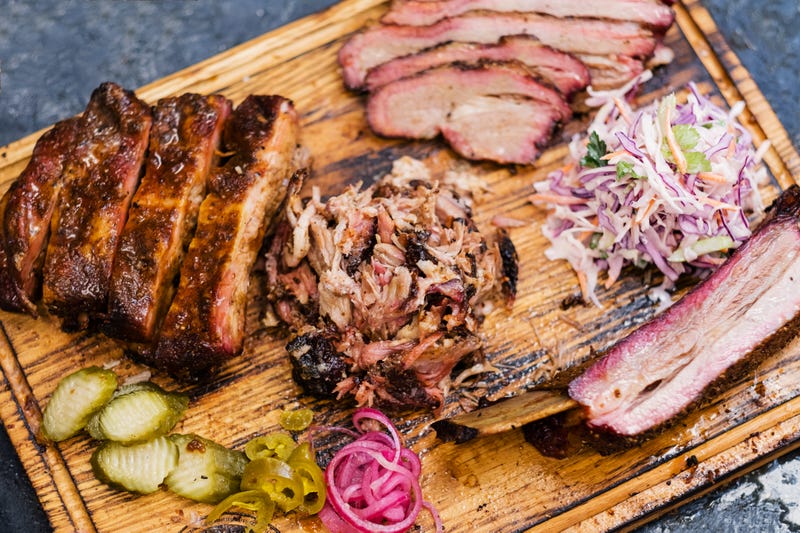 SAN FRANCISCO (KCBS RADIO) – When you think of America's greatest barbecue cities, does San Jose come to mind? According to a new study, it should.

Analysis from Clever Real Estate, released on Friday, ranked San Jose as the third best city for barbecue in the U.S.

The research ranked the barbecue experience at the 50 largest metro areas in the U.S. across a variety of metrics with different weighted values.

Only San Antonio and Austin, unsurprisingly ranked one and two respectively, placed higher in the study than San Jose, which beat out the likes of Memphis, Kansas City, Houston and other famous barbecue hot spots.

San Jose's high score was buoyed by the affordability of its food. According to Clever's data, buying four pounds of barbecue meat in San Jose every month would cost the average resident 0.21% of their income, making it the cheapest barbecue among the 50 areas measured.

In addition the city has a high number of barbeque establishments, with 5.6 restaurants per 100,000 people. There is a barbeque restaurant every 2.8 miles in San Jose, up from the national average of 5.4 miles. Inflation is forcing more Americans to cook at home