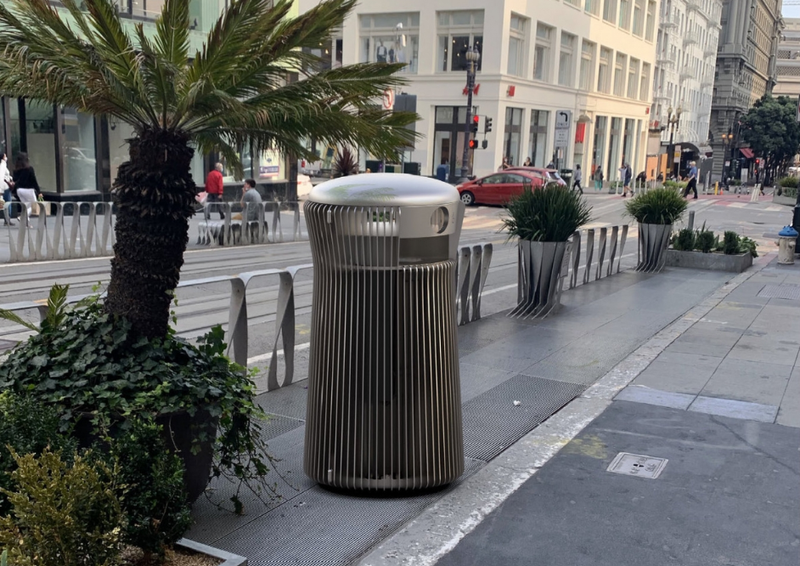 SAN FRANCISCO (KCBS RADIO) – San Francisco's costly trash can pilot program is catching flak on social media after a Twitter user posted an unforgiving photo of one of the city's new "smart" bins.

Twitter user @HaydenM16 snapped the photo on the southwest corner of Geary Boulevard and Divisadero Street on Friday, according to the thread.

@SF311 – a Twitter account that handles social media service and maintenance requests across San Francisco – responded to the tweet: "My apologies. Recology is the one that actually services (the garbage cans) unless there is a maintenance issue with the can itself. They have a set schedule to empty the bins, but sometimes they fill up ahead of scheduled times. We thank you for letting us know when this happens."

It wasn't immediately clear when or if the photographed bin was emptied.

Other Twitter users chimed in with similar photos and sarcastic comments.

Another user, @AreniusGregory, shared an image of a different overwhelmed trash can prototype: "This one solves the problem," he quipped.

The trash cans are two of several "smart" prototype bins that hit San Francisco's streets last month following much discussion about the $12,000-$20,000 cost per can. The particular ones in these photos are the "Salt and Pepper" and "Soft Square" designs.

They were designed to complement "the new JCDecaux public toilets" located throughout the city and are "outfitted with sensors that send alerts when they're nearing capacity so they can be emptied before they overflow," San Francisco Department of Public Works officials said in a news release about the program last year.

Many, including former San Francisco Mayor Willie Brown, criticized the prototypes for their hefty price tag.

KCBS Radio has reached out to the mayor's office, San Francisco Board of Supervisors, San Francisco Department of Public Works and Recology for comment but has not yet heard back. 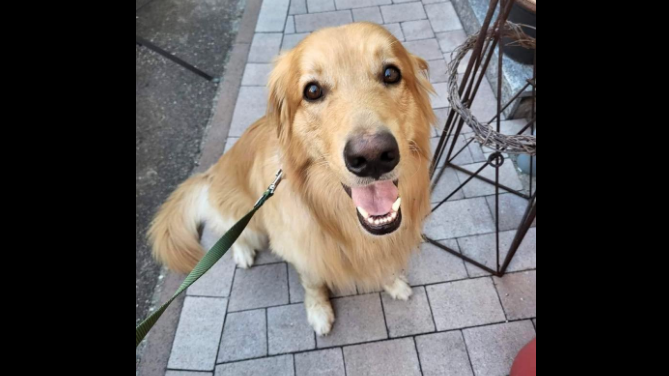