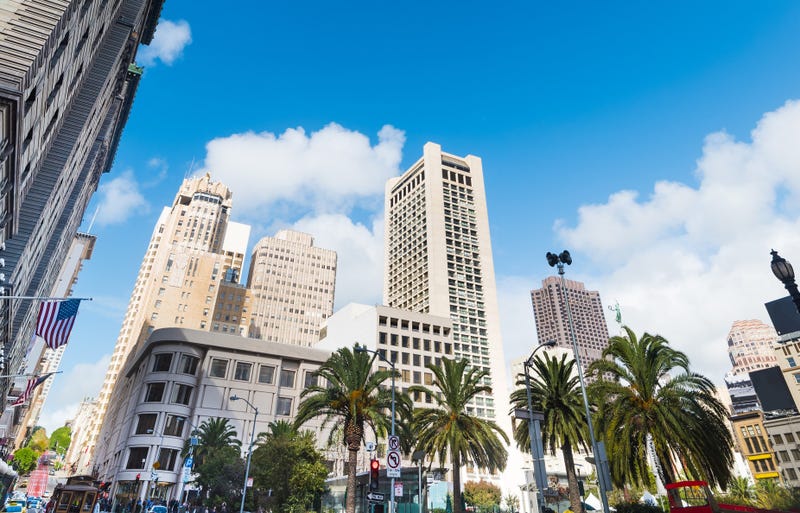 In an Instagram post, square officials stated that Stockton St., Grant St., Geary St., Maiden Ln. and Market St. will be closed from 7 p.m. to 6 a.m. to dedicate a "walkable area for visitors."

"Our garages will be open, our buses and our cable cars, will be able to circulate, but there will be traffic delays because we cannot continue to allow people to freely flow through this city," Breed said during a press conference addressing the viral smash-and-grab incident that shocked San Francisco on Friday night.

The changes to the five streets are fluid and may be adjusted as needed, Union Square said. 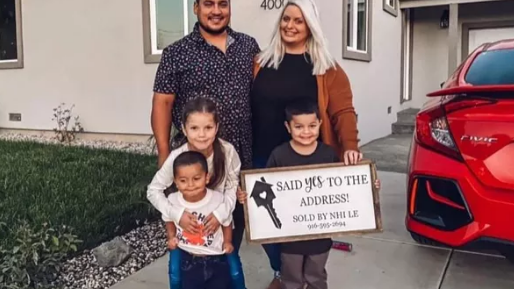