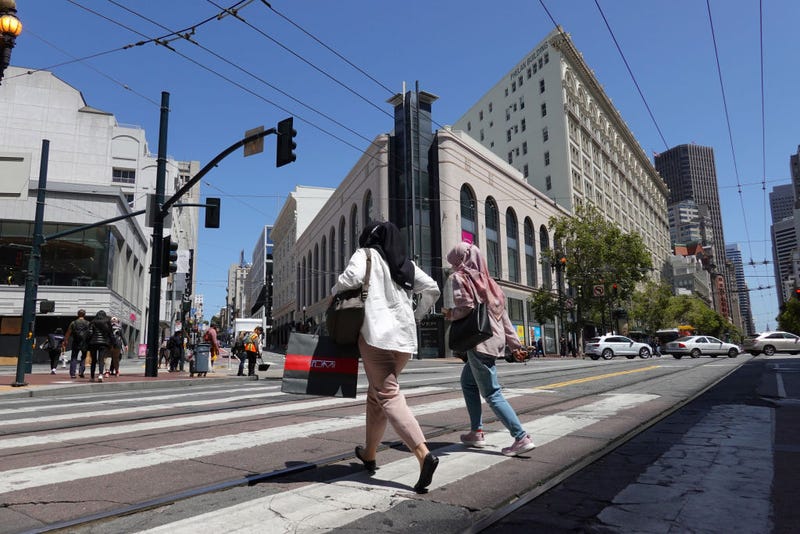 SAN FRANCISCO (KCBS RADIO) –  San Franciscans believe they need millions of dollars more in net worth to be considered "wealthy" or "financially comfortable" than compared to the rest of the country, according to a survey by Charles Schwab.

The financial company's 2022 edition of its annual "Modern Wealth Survey," which examines how American think about saving, spending, investing and wealth, vividly depicted the economic demands of the Bay Area.

Respondents on average said it takes $5.1 million to be considered "wealthy" in San Francisco in 2022, an increase of 34% from last year's average of $3.8 million. In addition, the $5.1 million figure is more than double the national average of $2.2 and far and away the highest among the different region's surveyed. The next closest was Southern California, which includes Los Angeles and San Diego, at $3.9 million on average and followed by New York at $3.4 million. Denver finished with the lowest average of $2.3 million.

Furthermore, San Francisco residents said they need a net worth of $1.7 million to be considered "financially comfortable," up from $1.3 million in 2021. Similarly, the figure is over double the national average of $774,000. The next highest region is New York at $1.4 million while Denver again was the lowest at $671,000.

The company surveyed 750 San Franciscans aged 21 to 75 nationally from February 8 to February 27 and applied similar demographics to its survey of other regions and nationwide. The survey did not specifically say what it considered "net worth," however it's defined on Investopedia as the "value of the assets a person or corporation owns, minus the liabilities they owe." 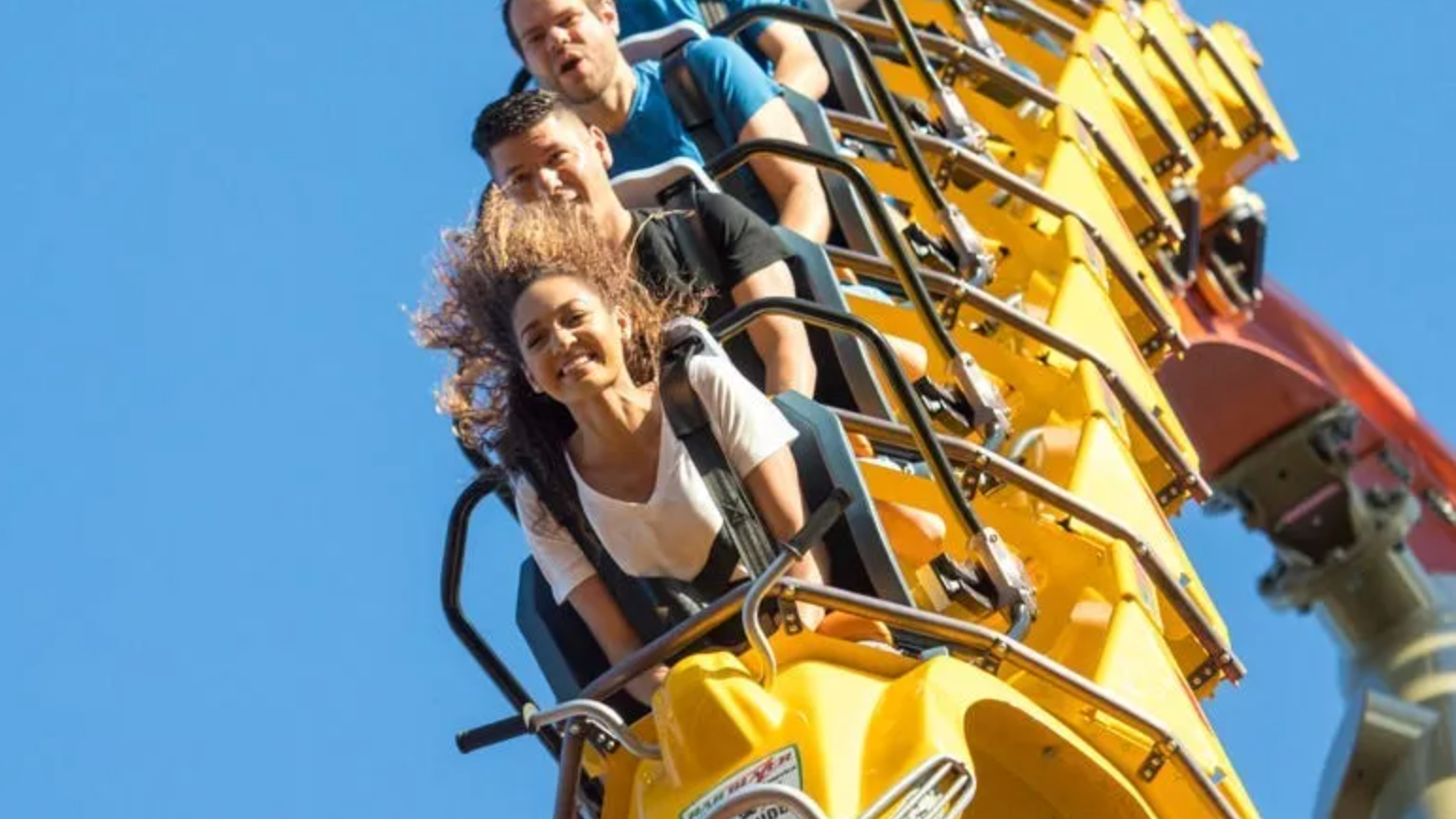