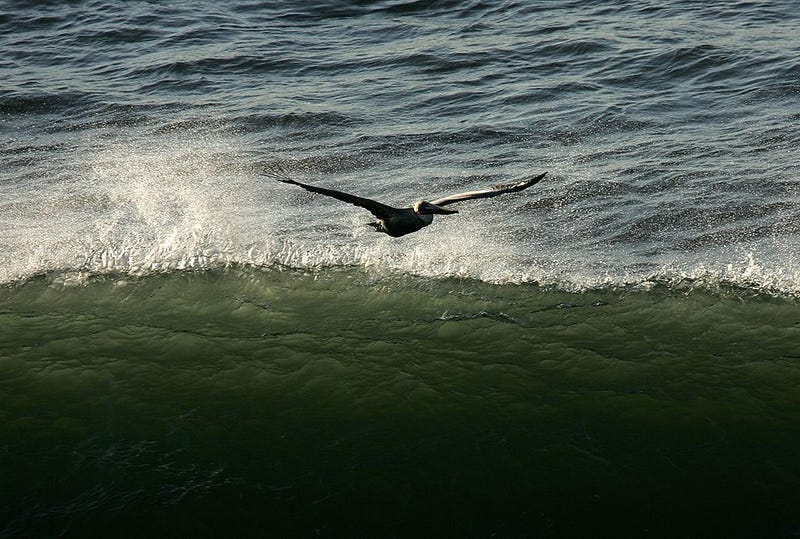 SAN FRANCISCO (KCBS RADIO) –  Some San Franciscans should think about bringing an umbrella the next time they walk outside, but not for rain – instead to block fish descending from the sky.

An increase in the anchovy population along the Bay Area coast has caused fish to sporadically rain down on some San Francisco neighborhoods in recent weeks, as first reported by SFGATE.

A Reddit user "sanfrannie" earlier this month posted that 12 eight-inch silver fish "rained down from the sky" onto her friend's roof and back deck in the Outer Richmond. Several more commenters responded that they had similar experiences, including one user who claimed this happens every year in Mill Valley and another who said they almost got hit by a partially chewed four-inch sardine while waiting for the bus in the Castro District.

The main reason for the falling fish is a sharp rise in some marine life populations which serve as food for birds, specifically anchovies.

"The anchovy population just exploded in Lower South SF Bay," Jim Ervin, a retired laboratory analyst at San Jose’s Environmental Services Department, wrote in a blog post last month. "The monthly totals in April and May were 29 and 52, respectively. The total number leaped to over 2,600 for the June trawls. This is the second-highest monthly total we have ever seen."

SFGATE reported this population surge is due to "normal patterns of upwelling, a process in which cold, nutrient-dense water rises from the ocean depths, replacing warmer water at the surface." The colder water at the surface has created a habitat more suitable for various marine life, like anchovies, that serve as food for animals such as seabirds. An expert told SFGATE the water right now is the coldest local fishermen have seen in a long time.

As a result, birds like pelicans have more food than they can handle. How does this translate to raining fish in the city?

Whitney Grover, interim deputy director at the Golden Gate Audubon Society, told SFGATE she suspected when birds bring back hoards of fish from the ocean to feast on and fly back inland, sometimes they may lose a few of their catches and accidentally drop them onto unsuspecting San Franciscans. 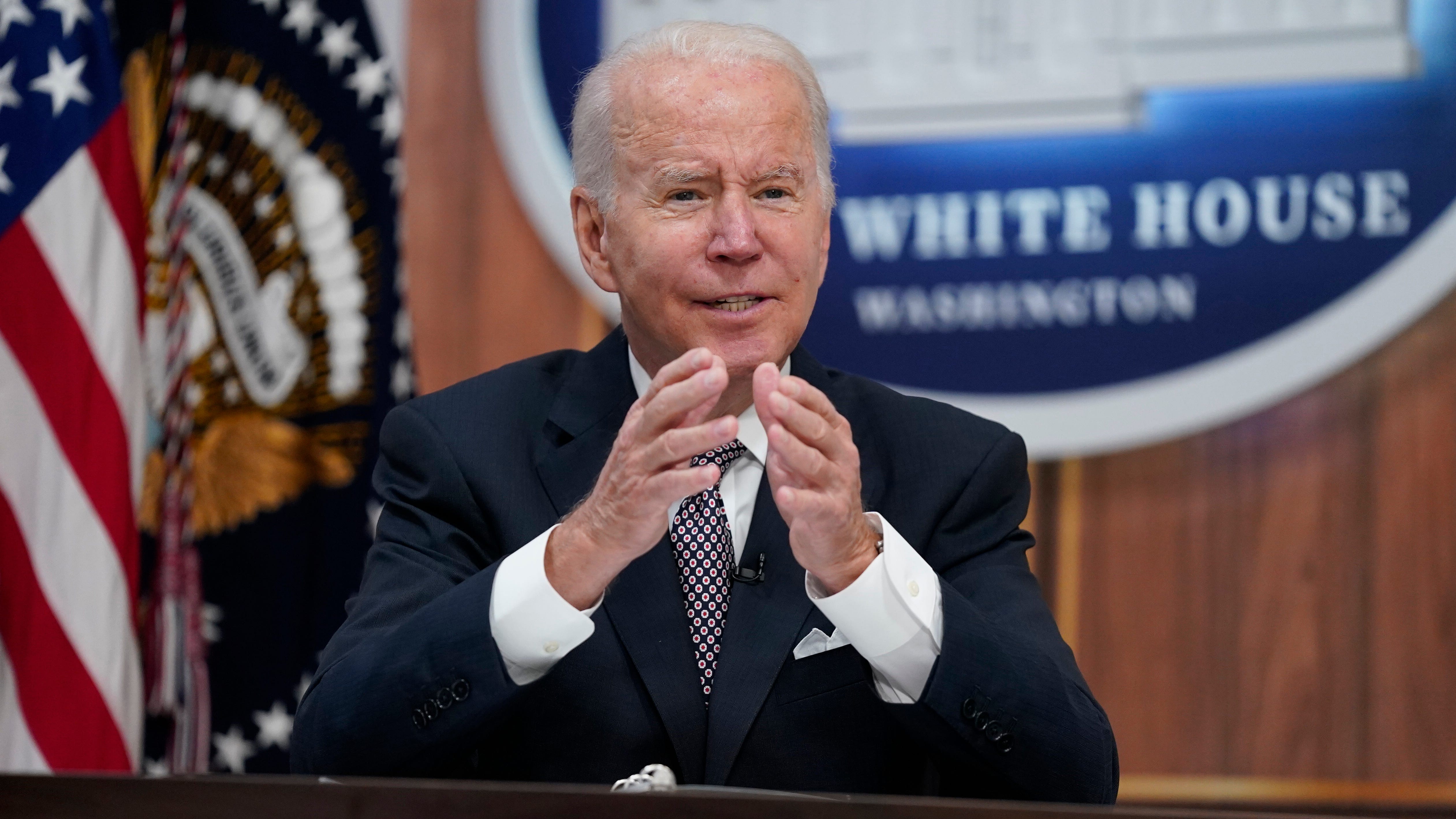