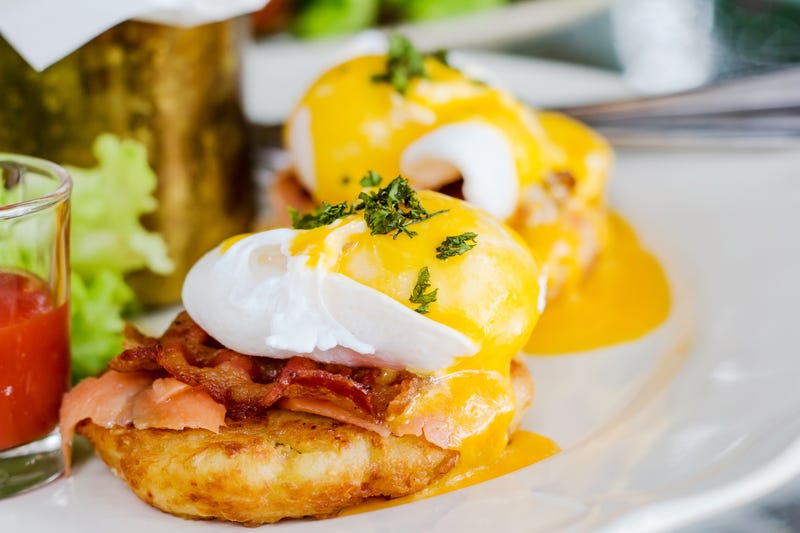 The restaurant is known for its chicken and waffles and bottomless mimosas. Photo credit Getty Images
By Natalia Gurevich, KCBS Radio

And now Yelp has confirmed it. The online restaurant guide has released its top 100 brunch spots in California list for this year, and a San Francisco establishment has been ranked number 1.

Lapisara Eatery has been named the number one brunch spot in the state, as first reported by SFGate.

The lower Nob Hill restaurant has become known for its classic breakfast mainstays, like chicken and waffles, as well as its innovative take on Thai fusion in some of its dishes.

Reviewers have highlighted the crab eggs benedict, the Thai Panang omelette, the ube latte, and the bottomless $22 mimosas. And one unique menu item, the croffle, a croissant cooked in a waffle iron, has also made a splash in the Bay Area recently.

The restaurant has over 1,200 reviews giving it an average of 4.5 out of 5 stars, with many raving about the good quality food, flavors, and decent portion sizes.

Yelp created the list based on a variety of criteria, including the total volume and ratings of reviews between January 1, 2017, and July 27, 2022, according to the site. 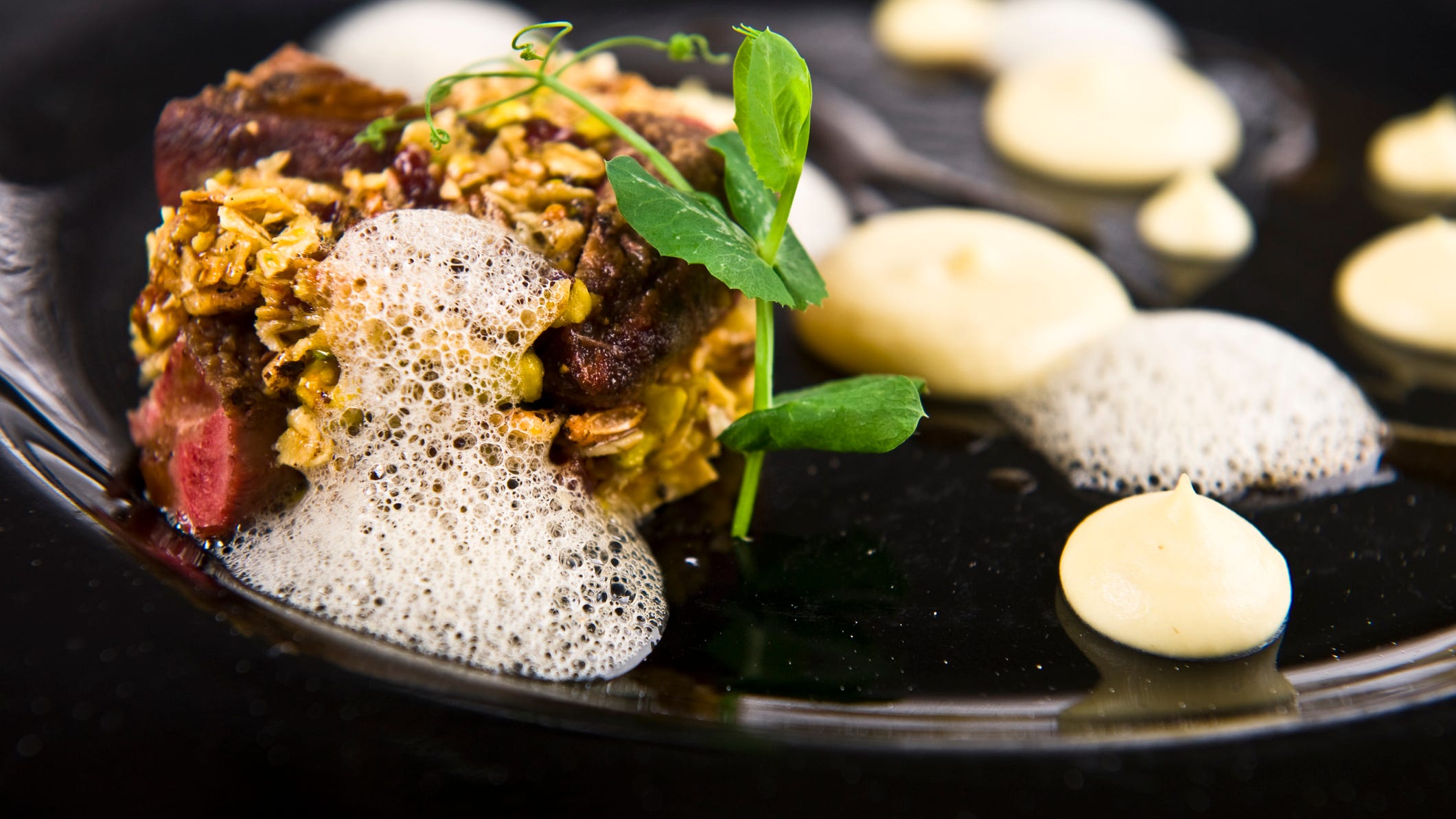