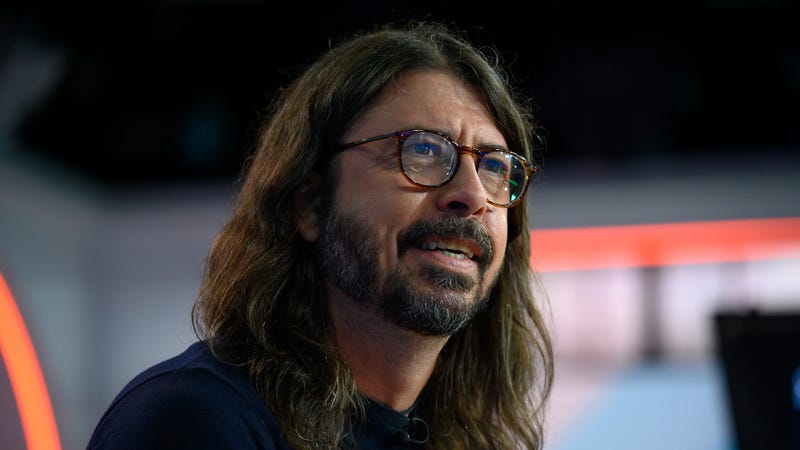 The initial idea came about as a video series of covers recorded in GRAMMY-winning producer Greg Kurstin’s studio, featuring himself and Grohl taking on songs by Jewish artists like The Ramones, Van Halen, Lisa Loeb, Barry Manilow, and more for each of the holiday's eight nights of celebration.

Among the celebrity cameos at this year's live version, with proceeds from the night going to the Anti-Defamation League, Grohl and Kurstin on drums and keys respectively welcomed producer Judd Apatow to the stage to sing Blood Sweat and Tears’ “Spinning Wheel,” P!nk for her hit "Get The Party Started," and The Bird and the Bee's Inara George singing 10cc’s “The Things We Do For Love."

Also during the night, Dave Grohl’s 16-year-old daughter Violet performed an acoustic rendition of Janis Ian’s “At Seventeen,” Beck performed his track “E-Pro,” the Yeah Yeah Yeahs’ Karen O belted out her "Heads Will Roll," and Jack Black crushed Rush’s "The Spirit of Radio." Grohl closed out the night with his renditions of Randy Newman’s “I Love L.A.,” and David Lee Roth’s “Just a Gigolo.”