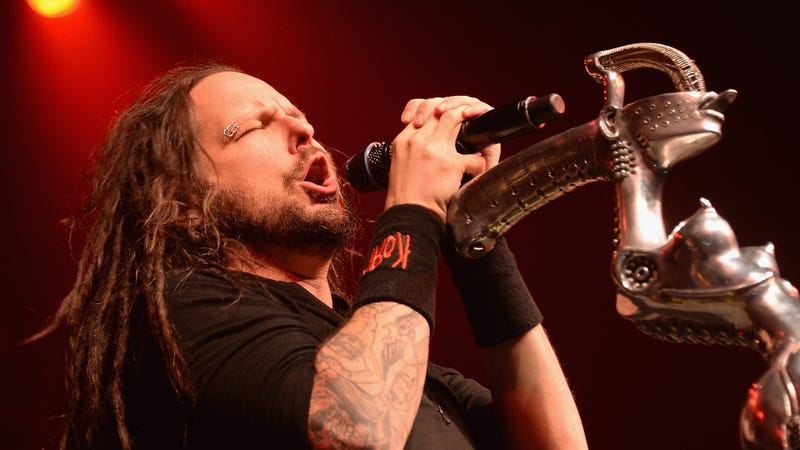 For any artist, following up a successful record always comes with certain worries and apprehensions about being as good, better, or gasp! worse, in the eyes of fans and critics, than their previous efforts.

Listen to your favorite music now -- curated for fans, by fans -- on Audacy’s Don't Metal In My Affairs, Korn's Requiem, and more!

Never one to shy away from giving his thoughts on music, providing fans with insight in the past on his least favorite of all Korn songs, and the one track that got him hooked on Rock music as examples, the band's singer, Jonathan Davis, recently discussed how their 2002 LP Untouchables became their version of Pink Floyd's epic 1973 album Dark Side of the Moon, remembering some of the album's tumultuous and tedious recording process.

Speaking with Metal Hammer, Davis says their fifth record, featuring the band's GRAMMY-winning single "Here To Stay," came with natural anxieties for some regarding topping their previous two successful LPs -- 1999's Issues and 1998's Follow The Leader -- but Davis was focused on the prize. "Everyone was partying and I was the only sober one," he admits. "I locked myself in the master bedroom and wrote [Untouchables] all there. It wasn’t all booze and chicks and drugs by that point, it was just money. We could basically do whatever we wanted – we rented out three houses in Arizona just to write the record, then I started doing vocals and melodies in Canada. I didn't like it there, I wasn't vibing, so we moved, paying for lodging for everyone… It was crazy." 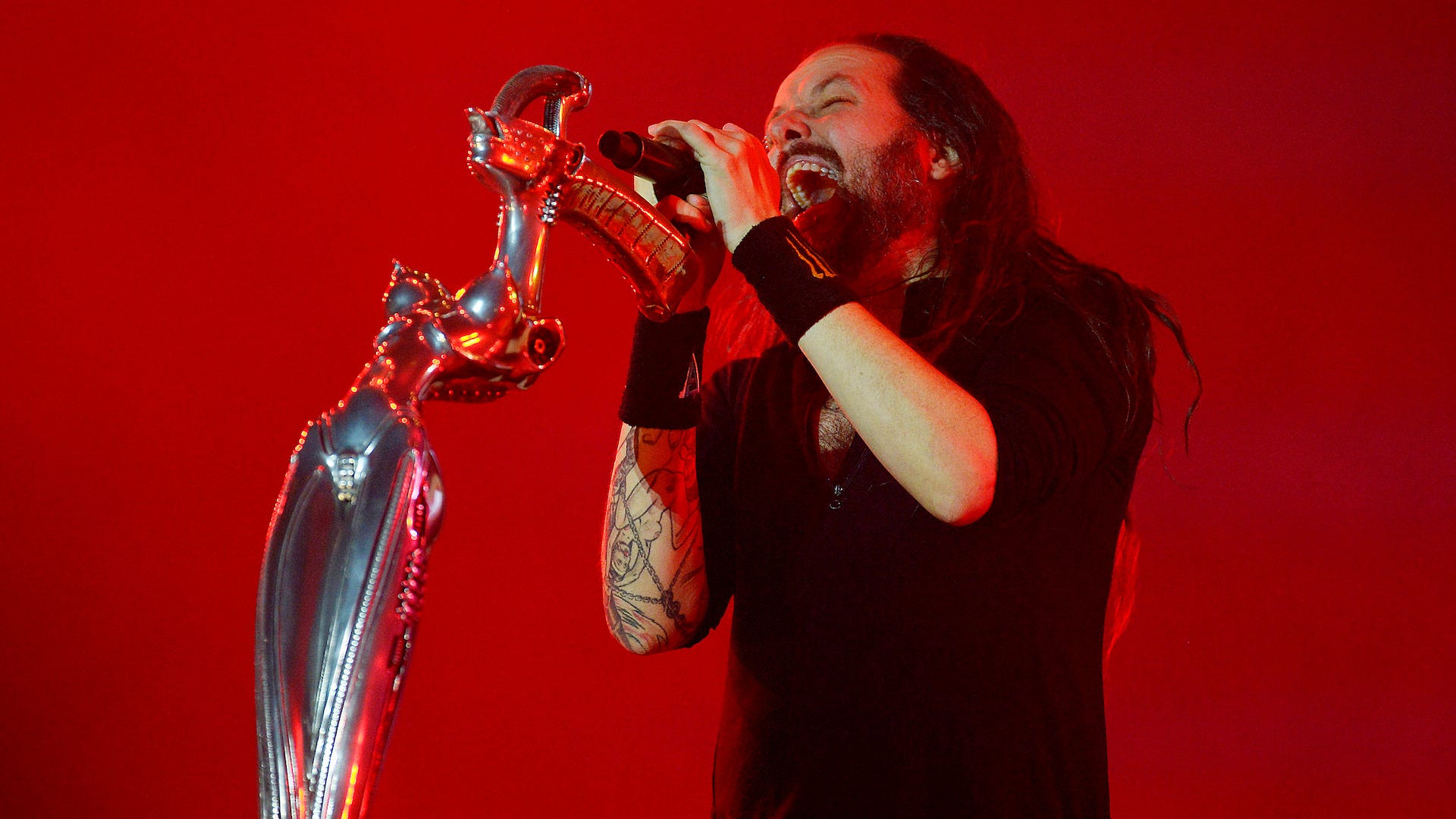 Now celebrating the album’s 20th anniversary, Davis recalls in his chat that he told producer Michael Beinhom at the time that he wanted the record "to be our 'Dark Side Of The Moon.'” Beinhom’s response, he says, was: "Cool, it's gonna take a long time" – and that it did, as well as quite a few Korn bucks, too. "Simple f***in' thing. They say it cost around four million dollars to make,” Davis says. “I'd say 3.1 of that was keeping our entire touring crew on retainer for two years. That was a dips*** move; we should have listened."

"I wanted to fight [Michael]," he adds, letting fans in on the somewhat strained relationship he had with the man at the record's helm. "I'd go in to do vocal melodies and he'd be like 'Ew! What the f*** are you doing? Go home, you're s****y today.' I can't even count how many times that happened. My feelings were so hurt, but he knew I could do better and pushed me for greatness." In the end, Davis appreciates the way Beinhom pushed for greatness. "The whole process, the nitpicking… it made such an amazing sound. It spawned my production passion – that’s all because of Michael. He got me singing with a vocal coach and I started taking so many lessons… 'Untouchables' was when I really started to blossom as an artist." 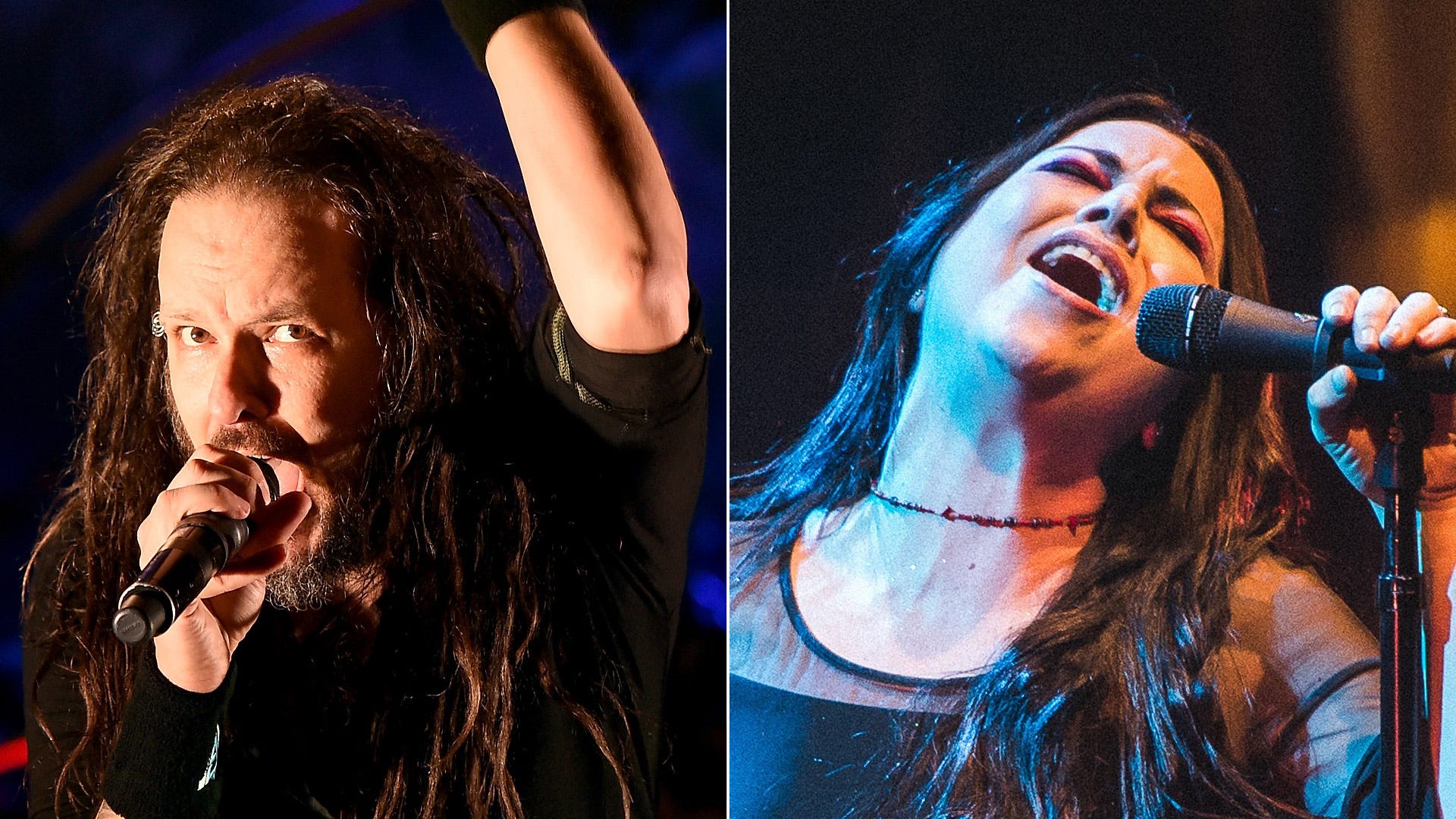 Korn is heading back out on the road in 2022 following their successful spring outing with another run of dates this summer in support of their latest album, Requiem, and will be joined by fellow rock icons Evanescence. The 18-city trek kicks off on August 16 in Denver, and will make stops across the U.S. before wrapping up in Washington state on September 16. Check out a full list of dates and grab your tickets right HERE.

While you're in the mood -- take a look and favorite some of Audacy's all-new stations like Korn's Requiem: In Honor Of..., Rockternative, Masters Of Metal, IndustriALT, Don't Metal In My Affairs, Venom, Arena Rock, Wake Up and Rock, and The Roots of Rock for those who crave the early days.