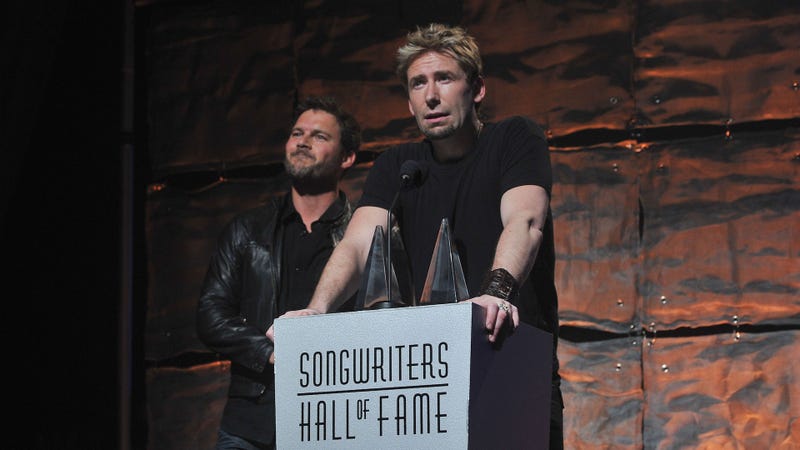 GRAMMY-nominated group, Nickelback, has celebrated more than 23 chart-topping singles across their multi-decade career. The group’s Chad Kroeger and Ryan Peake are the songwriting masterminds behind a number of the group’s most successful songs and they recently joined the And The Writer Is...with Ross Golan podcast to tell the stories behind their biggest songs and how they’ve maintained relevancy across so many year. 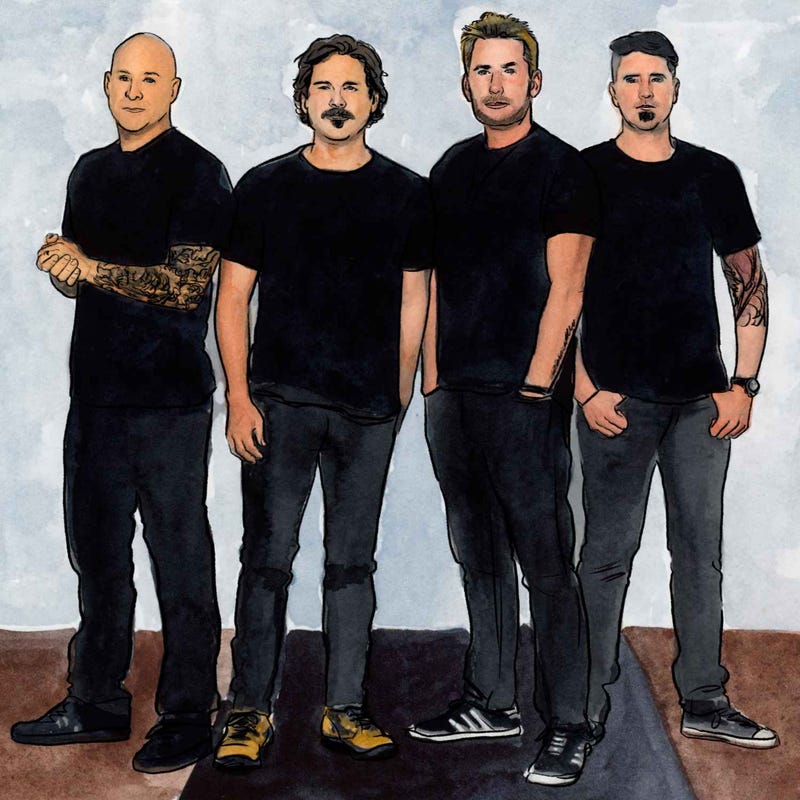 Growing up alongside one another in Canada, Chad and Ryan go way back with one another and both credit music for helping redirect their lives from their trouble-filled youth. While Chad’s songwriting was what initially made Ryan agree to join the group, he soon found a love for songwriting himself and the pair started to focus on writing hits that would help their band stand the test of time in a “one hit wonder” type of world.

“We were very aware… that the world’s got more 'one hit wonders' than it does lifetime achievers,” said Peake of feeling pressure to create a catalog that would last a lifetime. “I think that we just put a lot of effort in, truly,” he laughed.

Hear more about Kroeger, Peake and the many hits of Nicklback by tuning in to And The Writer Is...with Ross Golan podcast above.

And The Writer Is...with Ross Golan podcast features  conversations with acclaimed and venerable songwriters each week. Through their discussions, they intimately discuss what happens behind closed doors in the music industry and share their own journeys to success.