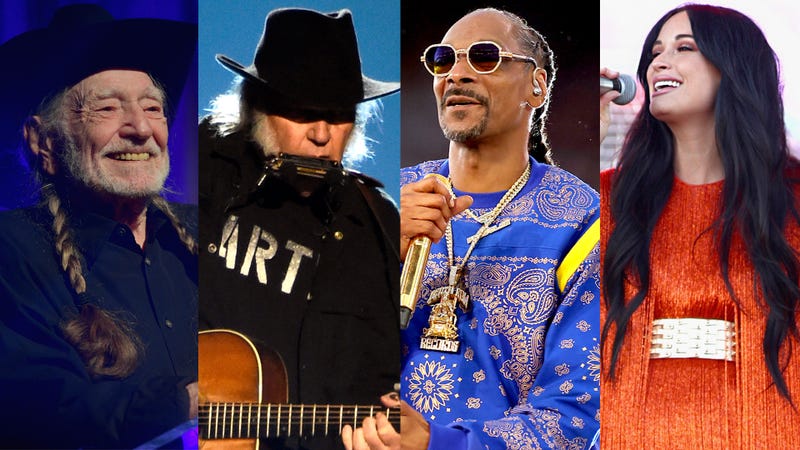 Willie Nelson is basically a National Treasure. Whether it be for his music, his braids, or his penchant for pot, the beloved musician is somehow everyone’s cup of tea. Don’t agree? Just check out the insane list of guests scheduled to celebrate and perform for his 90th birthday this April.

A Star-Studded Concert Celebrating Willie’s 90th Birthday, will be a two night celebration at the Hollywood Bowl. Set to have performances by the man of the hour himself, Kacey Musgraves, Snoop Dogg, Neil Young, and more.

Two-day packages for Nelson’s 90th birthday party go on general sale Saturday, January 28 at 1PM. ET, while Capital One Visa and Mastercard holders will have access to a pre-sale beginning Wednesday, January 25 at 1PM ET. Tickets and more ticket information available on the event’s website. 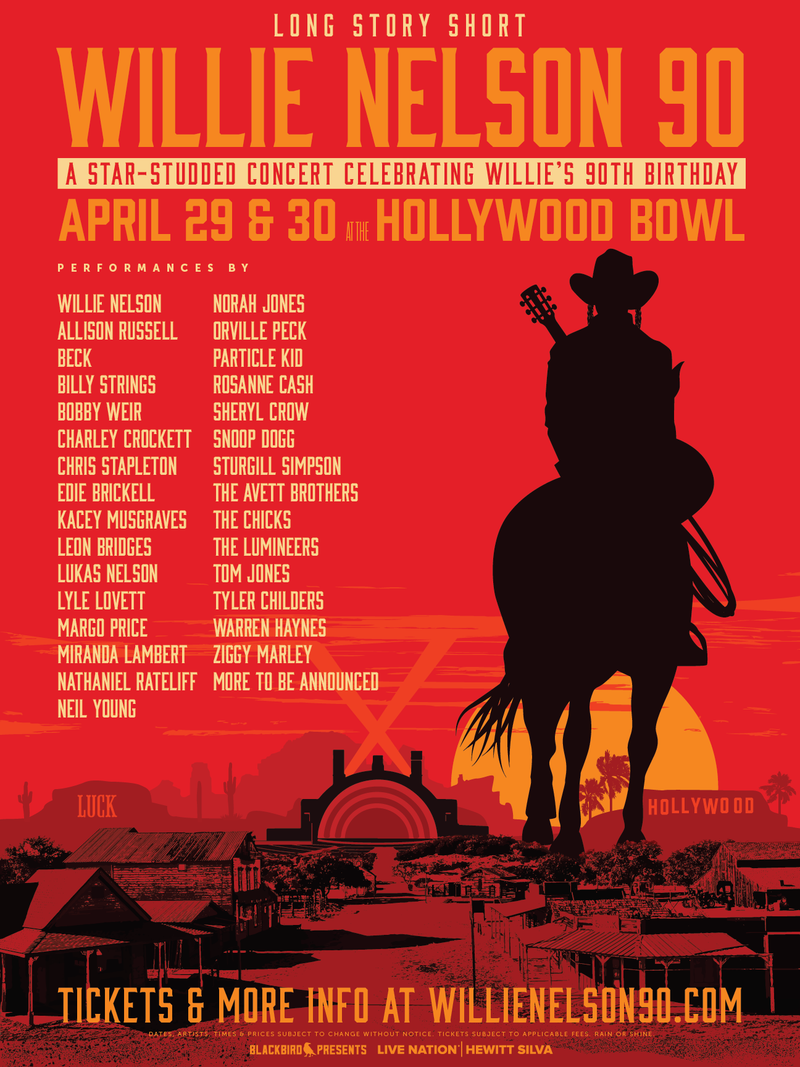