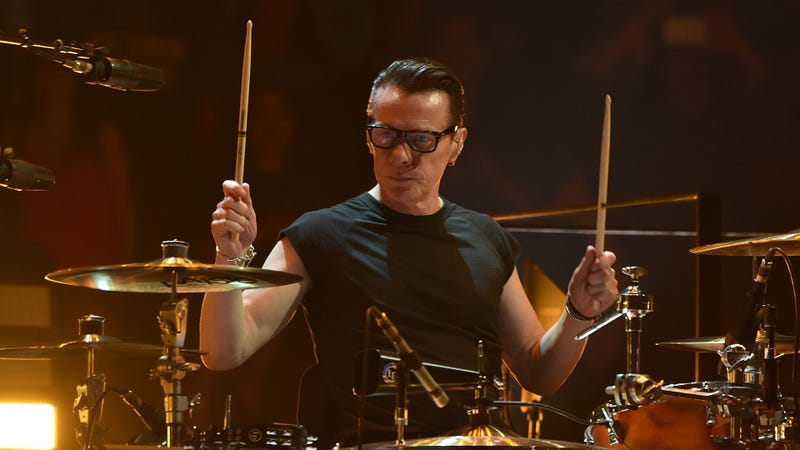 Fans of Irish rockers U2 have had the pleasure of witnessing the original 1976 founding members perform and record throughout the group’s close-to-half-century career. Unfortunately, this incredible run may change in the new year.

Listen to U2 Radio and more on the free Audacy app

In a new profile from the Washington Post, drummer Larry Mullen Jr. of U2 revealed that due to surgery he now requires after years of beating the skins, he may decide not to join the band on tour if they decide to hit the road in 2023.

"You only do this if you’re having the best time,” Mullen explained. "And not everyone is going to make it because the price is so high. So I think the challenge is for more generosity. More openness to the process. I am autonomous and I value my autonomy. I don’t sing from the same hymn sheet. I don’t pray to the same version of God. So everyone has their limits. And you only do this if it is a great time you’re having, you know?"

I’ve been told (okay, by Chris, the fan) that there is unrest in the U2 community about what Larry said in our profile. As a fan of many, I understand. It seems fair to share a few more details. https://t.co/qT2Fs0dfC0

After fans read into that statement with concerns over Mullen's apparent good times gone bad and a possible insinuation of calling it quits, journalist Geoff Edgers shed more light on the subject, focusing on Mullen’s health.

"I have lots of bits falling off, elbows, knees, necks, and so during Covid, when we weren’t playing, I got a chance to have a look at some of these things," Mullen added. "So there’s some damage along the way."

"I'd like to take some time, which I will do to get myself healed," Mullen continued, "and I really enjoy playing and I enjoy the process of playing and being in the company of creative people. I enjoy that. I don’t care if that’s big or small. It’s a bit like the sprout looking for water."

Bono, The Edge, Larry Mullen Jr., and Adam Clayton of U2 accepted their Kennedy Center Honors at this weekend's 45th annual celebration in Washington D.C. Fans can tune in on December 28 at 8PM EST on CBS. 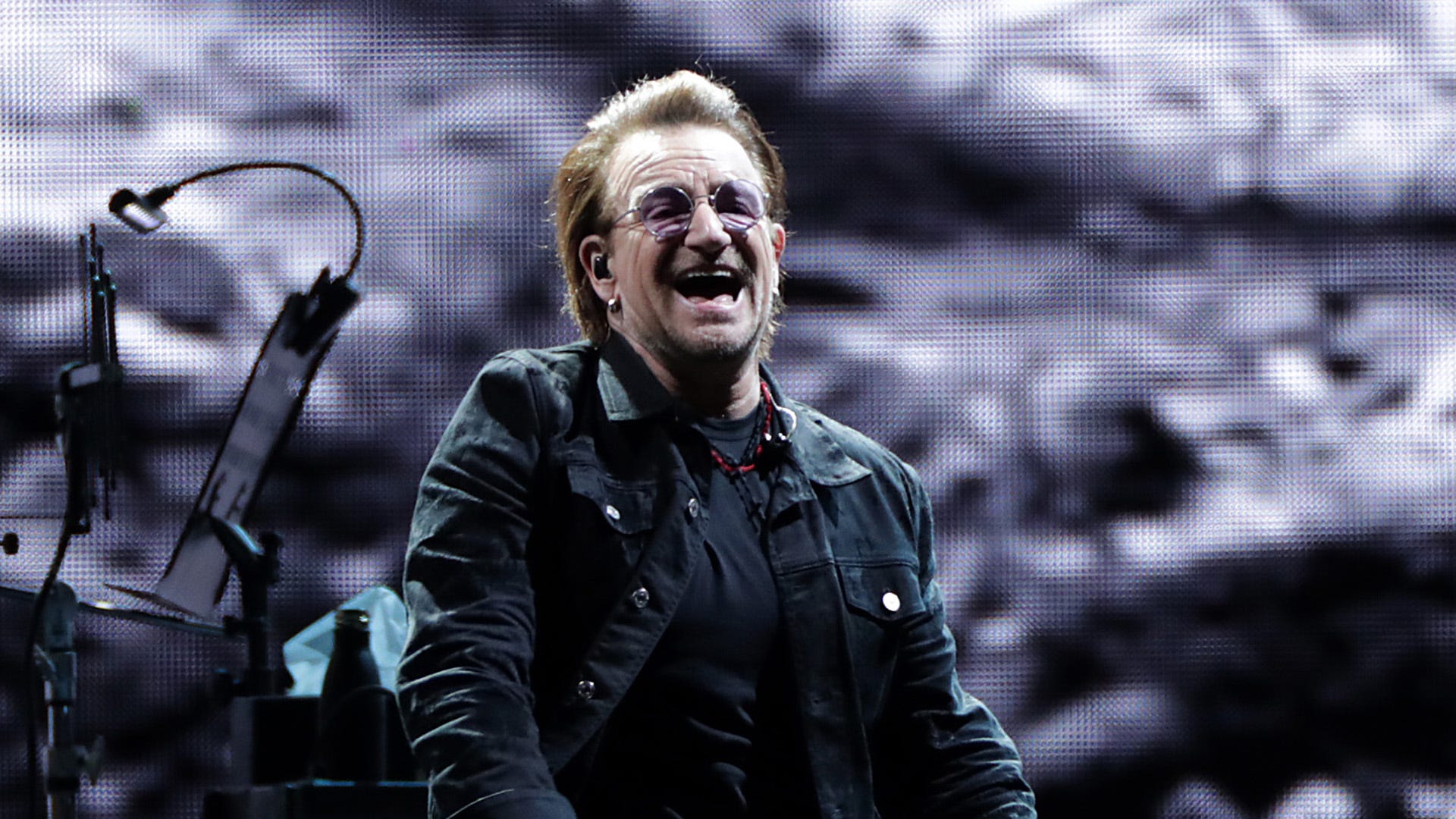 Bono wants U2 to release a 'noisy, uncompromising, unreasonable guitar album' like AC/DC

Browse and follow more of Audacy's all-new stations like U2 Radio, New Wave Mix Tape, 80s Guitar, Rock N’ Road, Freedom Rock, The Canyon, Arena Rock, Wake Up and Rock, and The Roots of Rock for those who crave the early days.