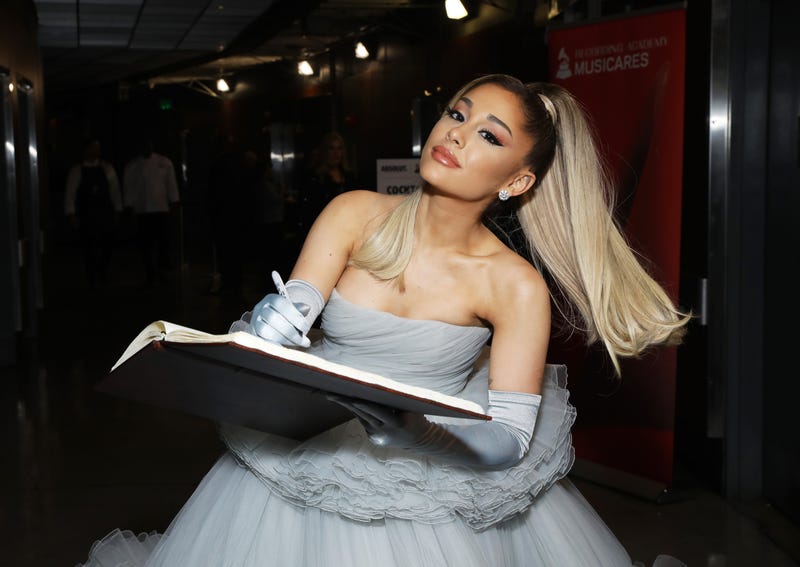 Ariana Grande has filed a restraining order against the intruder who brandished a knife on her security team and threatened to kill her.

TMZ reported that 23-year-old, Aharon Brown, arrived at Grande’s Hollywood Hills home during the early morning hours on September 10. Grande reported that Brown has been a disturbance to her and her team for months.

In the restraining order documents that Ariana filed, the singer explains that Brown has been terrorizing her for 7 months and that she is “fearful for my safety and the safety of my family. I fear that absent a restraining order, Mr. Brown will continue to come to my home and attempt to physically harm or murder me or members of my family.”

Showing up again while Grande was home, Brown was armed with a large hunting knife. When asked to leave by her security team, Brown was reportedly combative and yelled, “I'll f**king kill you and her."

When the police were called, Brown fled on foot. He was eventually taken into custody after refusing to stop multiple times. Ariana Grande debuts as newest coach on 'The Voice,' but not before stopping by 'The Kelly Clarkson Show' first

Additionally, a law enforcement officer filed a claim noting that he feared Brown would be released from jail and that a restraining order was essential to protect Grande and her family and team. TMZ  also reported that Brown is still in custody, charged with 2 felony counts of making criminal threats.