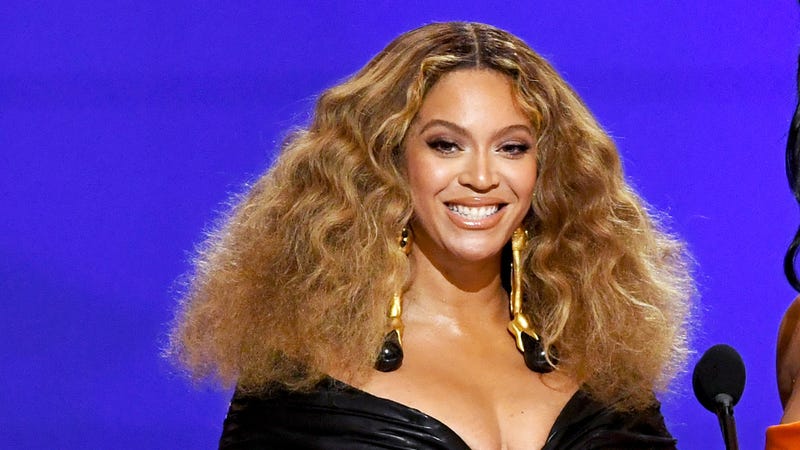 Letting the auction do the action, Beyoncé let the the bidding list at the 2022 Wearable Art Gala basically confirm that she is taking Renaissance on tour in 2023. Because just as her Instagram posts don’t need captions, her tour doesn’t need an official announcement.

Listen to Beyoncé Radio and more on the free Audacy app

Beyoncé, JAY-Z, and their eldest daughter Blue Ivy were all in attendance at the “Harlem Nights”-themed gala. A fundraiser in support of WACO’s artistic and mentorship programs, spotlighting the shared mission for diversity and inclusion of the organization started by Tina Knowles-Lawson and Richard Lawson in 2017.

During Saturday night’s event, which featured Keke Palmer as host, with a special performance by Andra Day and a musical tribute by Chlöe and Halle Bailey, one attendee reportedly paid somewhere between $45,000 and $50,000 for two concert tickets, plus travel accommodations and a backstage tour for the 2023 Renaissance tour.

As seen in selection of photos shared by someone in attendance, the package up for auction courtesy of United [Airlines] x WACO is “valued at a total of $20,000,” and “offers you a chance to see Beyoncé on her Renaissance tour starting in the summer of 2023 at any of United’s national and international destinations around the world.”

“This prize is complete with 2 first-class international United Airlines Polaris tickets to select cities with 3-night hotel accommodations at a Marriott property. And, to one of the most sought-after musical performances of all time, 2 concert tickets to Beyonce’s Renaissance 2023 tour with a guided backstage tour with Miss Tina [Beyoncé’s mother]!”