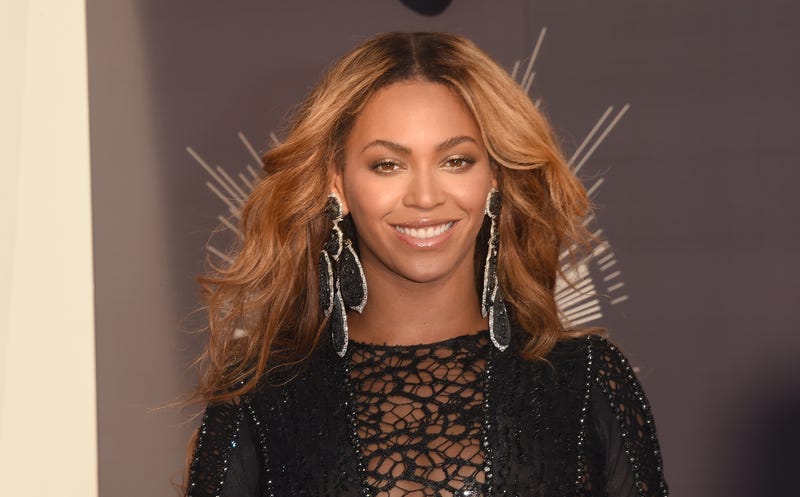 Beyonce's Renaissance has garnered musical triumphs and controversies, according to the Rolling Stone Music Now podcast.

Renaissance currently holds the title for the number one album in the country, with all 16 tracks landing a spot on the Billboard Hot 100 simultaneously. Hit-Boy, a well known producer who has worked with JAY-Z, Kanye West, Drake, Kendrick Lamar, Rihanna, and Lil Wayne, also produced “Thique” on Beyoncé's new album. The acclaimed producer joins Rolling Stone Now host Brian Hiatt for an in depth discussion about Renaissance.

“It’s crazy because I did some sessions with her like 2014,” said Hit Boy. Surprisingly, Hit Boy added that he made the beat for Beyoncé and Nicki Minaj’s collab “Feeling Myself” the same day he made the beat for “Thique.” “I had to sit on that beat for eight years…that’s the way the game goes sometimes.” Hit Boy describes the album’s studio sessions with other producers and writers as a creative melting pot. He also refers to Beyonce’s talent as “genius level,” and believes that the album is a uniquely curated project.