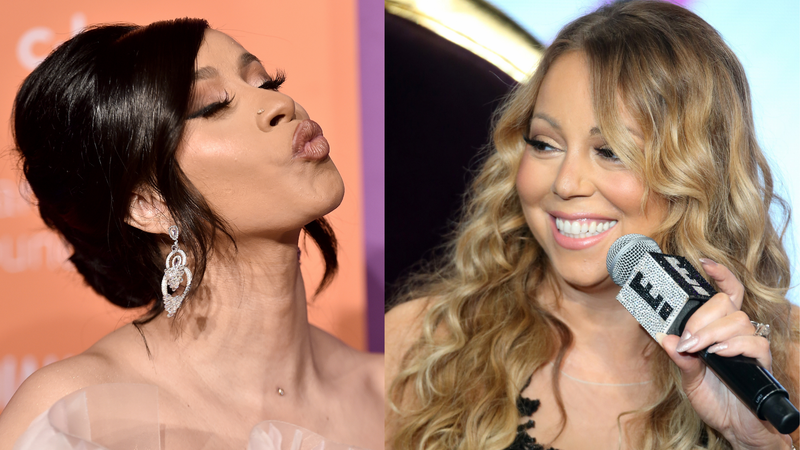 The internet couldn’t contain itself earlier Tuesday (Feb. 23) when photos of Cardi B’s latest cover for Interview magazine dropped, but the feels only intensified when it was revealed that her cover story was being conducted by the one and only, Mariah Carey.

Almost immediately, everyone’s favorite real-life Cinderella took to Twitter to share her experience. Cardi stated that the interview felt like “a deep a** conversation that you have with a real woman with a real-life story. Like you can feel the New York energy…”

Continuing, the Bronx native expressed that “we know the artist Mariah Carey, the diva, the record breaking, the glamorous artist. I was alil nervous at first but she don’t come off as that. she comes off as a real ass b**** that you can talk for hours cause she so understanding…”

I know I said a lot of curse word and talk a little too spicy in my Interview with INTERVIEW magazine with Mariah Carey but I can’t help it she made me feel comfortable 🤷🏽‍♀️ I didn’t felt like I was doing a robot interview I felt like I was a having a real conversation.

We know The artist Mariah Carey , the diva , the record breaking , the glamorous artist. I was alil nervous at first but she don’t come off as that she comes of as a real ass bitch that you can talk for hours cause she so understanding more then just a celebrity a Me & YOU.

On my mixtape I said “ I’m like the strip club Mariah Carey, The Dominican Halle Berry,hair be layed , bills be pay still put bread on my Nikkas commissary.I always look up to people & im not going to limit on who should I talk to cause of drama that ain’t got shit to do wit me .

The GRAMMY award-winning artists divulged about their experiences as biracial women, mostly in relation to their hair, and navigating “inherent” racism within the fashion industry. When the question was posed, Cardi shared her frustrations regarding brand deals and being paid a lower rate than “certain white people.” She says that “it’s kind of insulting,” especially when you consider that “when it comes to fashion, Hip Hop is a big influence. And yet, Black artists have the hardest time getting pulls from designers and the hardest time getting seats at their fashion shows, and barely get endorsed by big fashion brands that we literally make trends,” she continued. 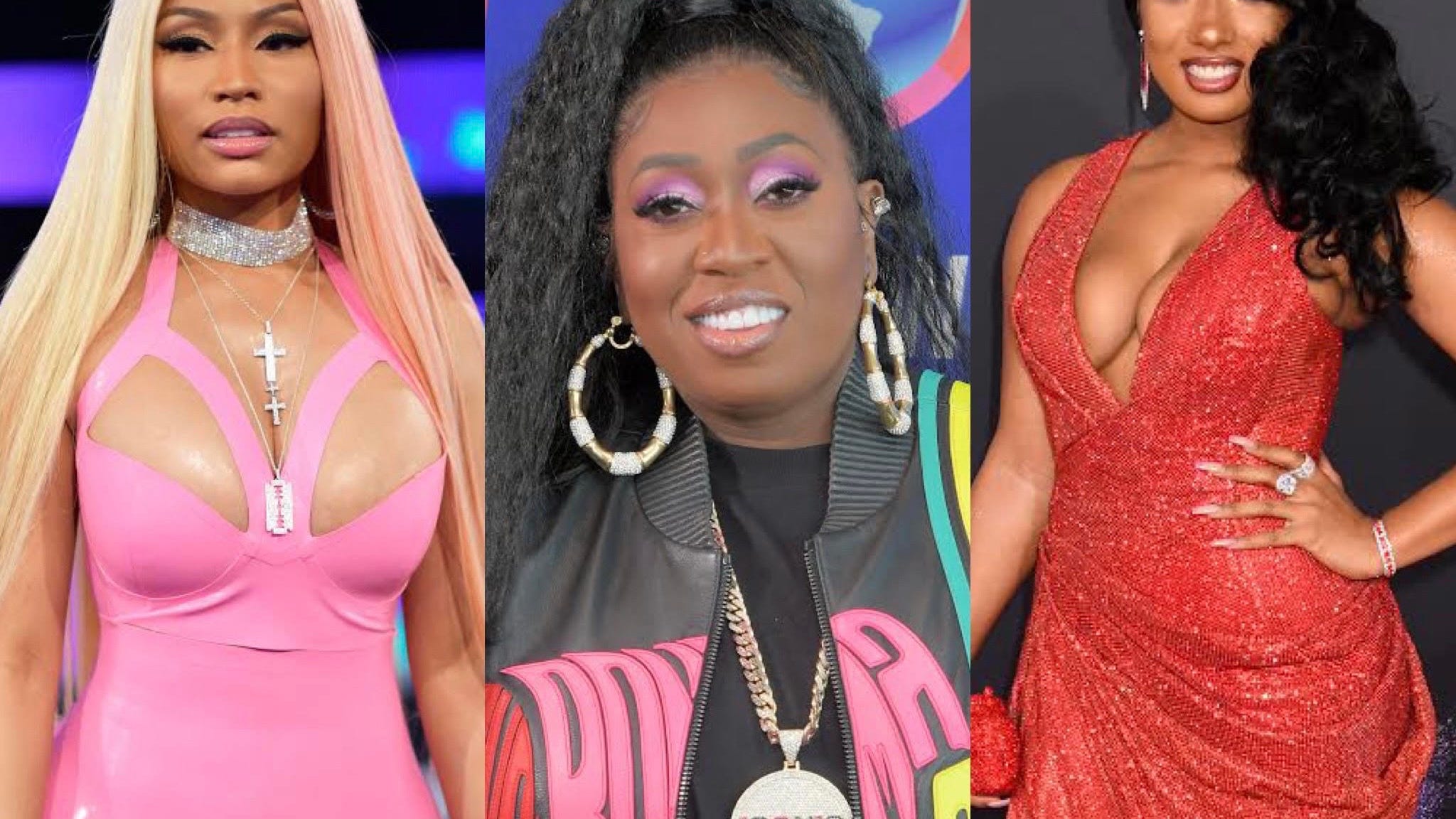 10 of the most iconic looks from female rappers

The “Dreamlover” singer cosigned the sentiment with an experience of her own, saying, “I have it a different way because people don’t know how to categorize me sometimes, and that sucks.” To bridge the gap, Mariah mentioned that the two should collaborate on a bra line and also do a song together. Eagerly, Cardi stated, “I would love that. I would love to do a record that touches souls.”

On the subject of music, Cardi’s highly anticipated sophomore album is a work in progress. With her debut, Invasion of Privacy being such a hit, fans are anxiously awaiting what’s next while she’s nervous about other people’s “crazy expectations,” alluding that her only competition is herself. She has no intention to rush anything, especially while she’s unable to tour and host listening parties. Most of all, the 28-year old says, “I want my s*** to be good because my last album did so well.” Mariah’s word of advice? “Take your time to make it the best album that you can.”

You can check out the full, openly endearing conversation here.