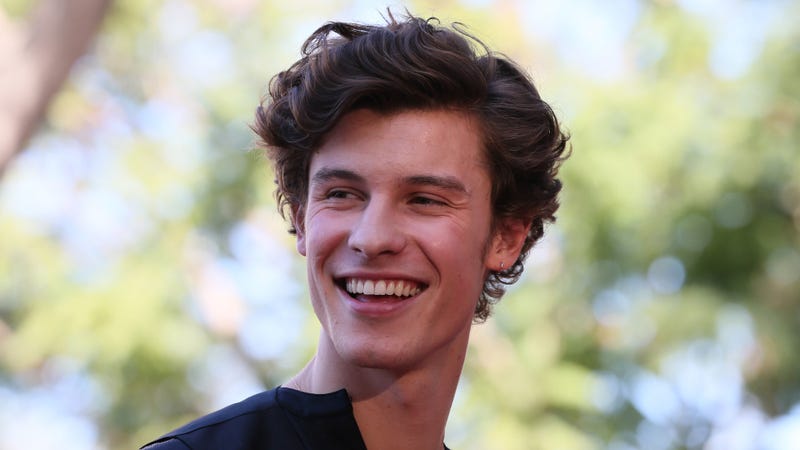 Following a decision to cancel his Wonder World Tour to focus on mental health, Shawn Mendes is doing just that by enjoying the simple things in life.

According to a video of Mendes captured by TMZ at LAX this week, the 24-year-old says he is spending his free time with family and friends while also attending therapy.

“I’m taking a lot of time just doing therapy, taking it easy,” Shawn told a reporter. “Spending time with family that I wouldn’t have been able to… spending time doing things that I haven’t really done over the last few years. Just like having dinners with friends and stuff.”

After initially placing a three-week hold on the tour early on to work through some mental health struggles, Mendes ultimately decided to cancel the entire trek. He took to social media to inform fans he wasn’t as ready as he thought for the demands of a tour schedule following the pandemic.

"I started this tour excited to finally get back to playing live after a long break due to the pandemic, but the reality is I was not at all ready for how difficult touring would be after this time away,” he shared.

"After speaking more with my team and working with an incredible group of health professionals, it has become more clear that I need to take the time I've never taken personally, to ground myself and come back stronger."

Mendes is clearly taking advantage of the downtime and says  he still plans on creating music during the time away with intentions to return to the road when he is ready.