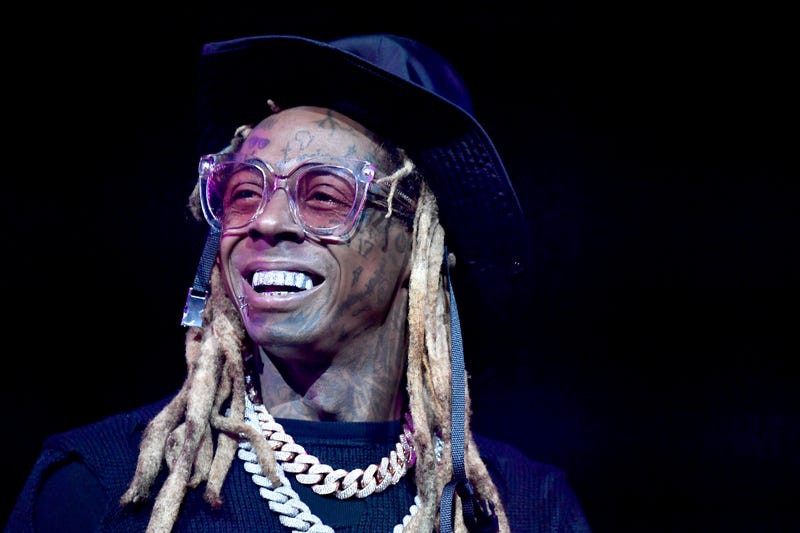 Lil Wayne is at least partially responsible for launching the super successful careers of Drake and Nicki Minaj. In the 2010s, the mega rappers were all part of the Hip Hop record label/collective Young Money.

“Always, what I loved about Drake was when the first time I heard him," Wayne expressed. “Every song I heard there was nothing about harming anyone. There was nothing on the track about trying to sound hard. He could have literally rapped about eating cereal in the morning and going to the corner store… he made it sound cooler than what I’m talking about. And that right there, it struck me.”

The Young Money founder additionally shared why he decided to sign Nicki Minaj. “When I was starting this label I already knew that I wanted somebody from New York,” said Wayne. “Plain and simple [but] I never knew it would be a female. And when I seen her and she was spittin’, she killed everything. It was hands down, she was a part of the team.” Wayne further mentioned that his ultimate goal was for Drake and Nicki to be more successful than him.

Check out the full interview above and listen to Weezy, Drake, and Nicki now on Audacy's 2010s Hip Hop Radio now.