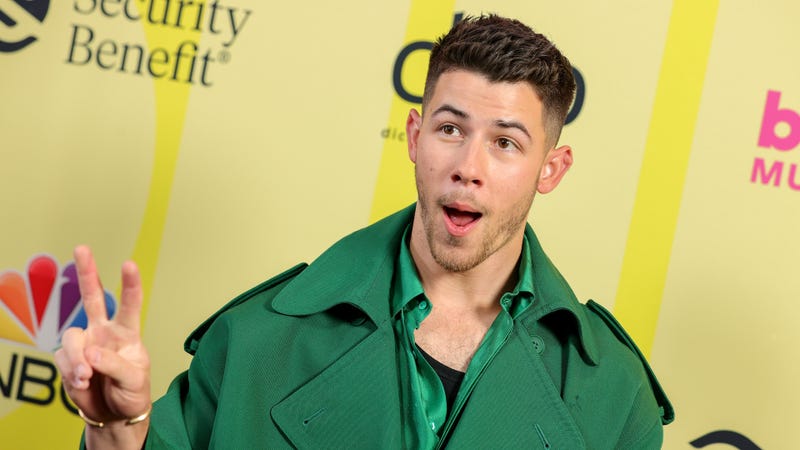 We already knew The Jonas Brothers were top notch entertainers, but their latest appearance on The Tonight Show cements them as some of the best in the business.

The Jonas Brothers and Jimmy Fallon took part in the “Sing It Like” game where you’re supposed to sing a hit song as if you were in a specific situation. For example, Joe Jonas had to sing “Watermelon Sugar” as if he was walking across hot coals.

While all the brothers were great, Nick Jonas stole the show as he was tasked with singing the Olivia Rodrigo hit “good 4 u” as if he just got his tongue pierced.

Honestly, Nick delivered an Oscar-worthy performance that had us rolling on the floor laughing. His brothers and Fallon could hardly contain themselves throughout the entirety of the sketch. 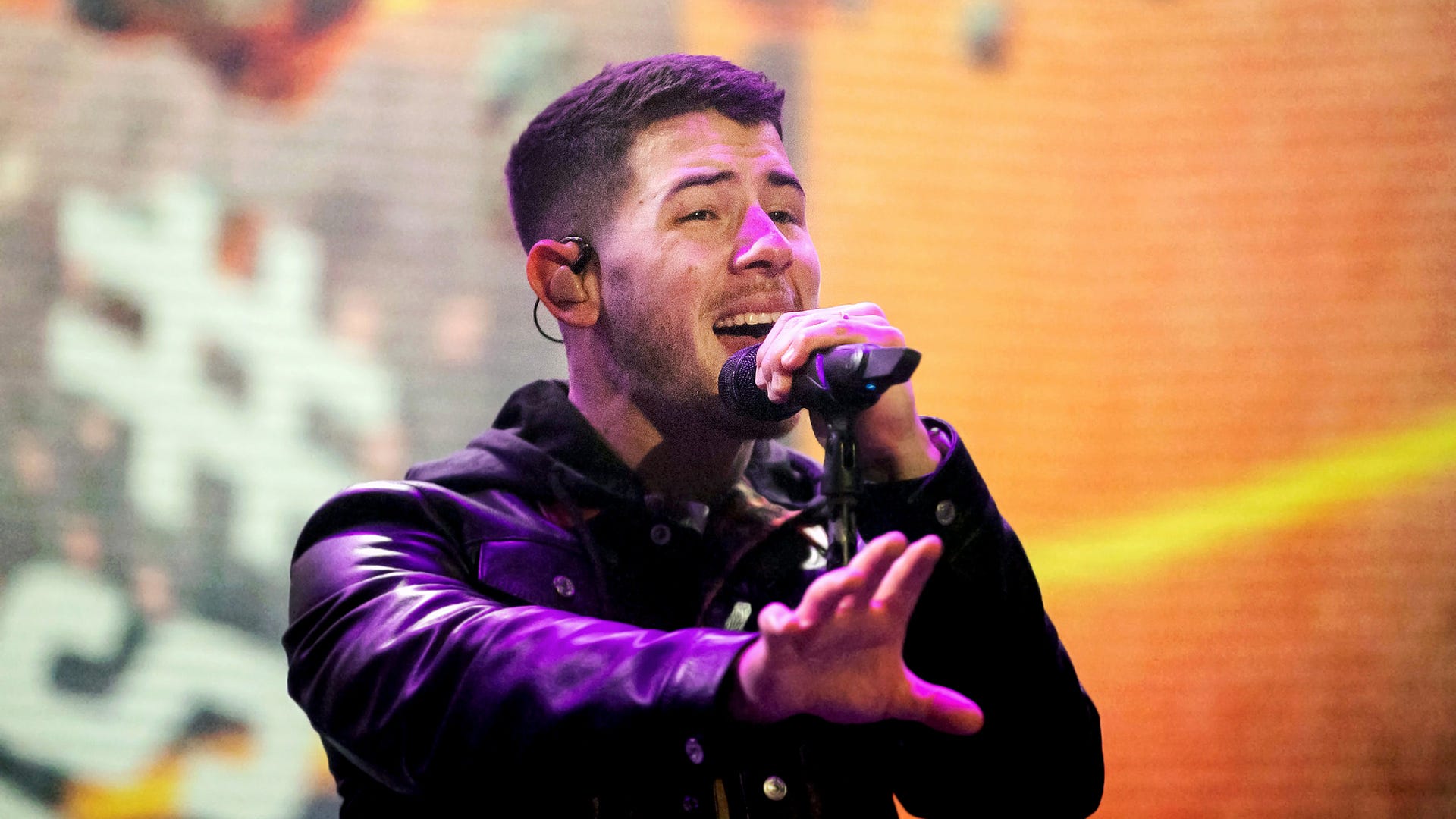 Nick also used the opportunity to show off his freshly shaven face after rocking a beard for as long as we can remember.

He showed off his shaving routine in an Instagram post, which included the singer making several hilarious faces while looking in the mirror.

You can catch the Jonas Brothers alongside Kelsea Ballerini on their massive 44-date 2021 Remember This tour this summer. You can find a full list of dates and get tickets here.