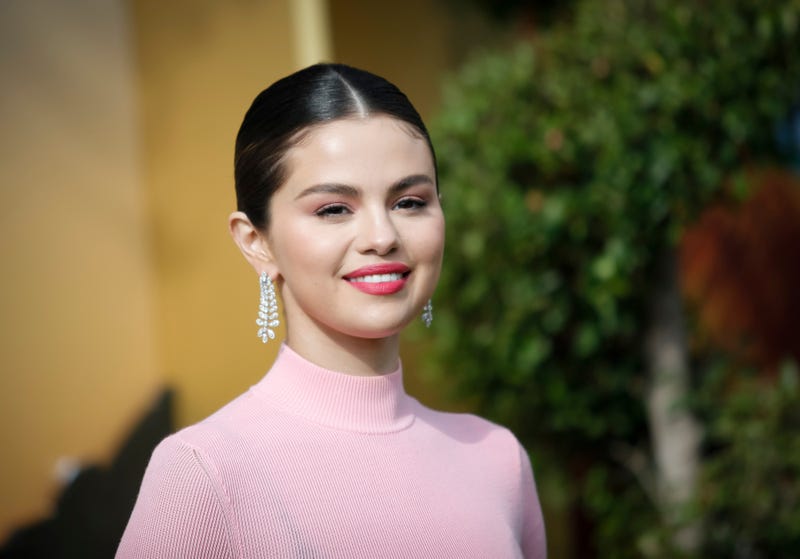 In Vogue’s most recent episode of Life in Looks, Selena Gomez takes us through 15 of her most memorable looks from 2007 until now.

The “Rare” singer details moments from on-screen to red carpets, to music videos. Gomez starts with a look from her Disney days in 2007. She jokes, “I thought I was so cool you guys.”

Selena takes a look back at her 2011 “Love You Like a Love Song” music video ensemble and tells us that the outfit sparked a few arguments between her and her stepdad, she adds, “it was a lot of boobs.” Gomez was 18 years old when she shot the music video, and at the time felt like it was her time to officially “crossover” and become a Popstar.

Throughout the video, the beauty mogul shares some candid opinions and revelations. During her Springbreakers era, Gomez says it wasn’t just neon bikinis and being “sexy,” but rather it was her first opportunity to show people that she was capable of breaking out of the Disney Channel sphere.

When the singer comes across her 2015 Met Gala look, a stunning white dress by Vera Wang, she begins to explain, “I fluctuate a lot with my weight and I remember this night specifically. I didn’t feel good about my body.”

However, the experience of putting together the dress turned into a positive moment for the singer. She shares, “So, what was really amazing was that I actually got a chance to work on the dress that fit my body. I had such a beautiful time shaping this dress.” Selena adds, “that was one of those moments where I was like I don’t have to be that 19-year-old body shape because I’m not.”

The “De Una Vez” songstress notes that the red Prada gown she wore on the American Music Awards red carpet in 2016 was her favorite.

Gomez reveals, “the reason why this was probably my favorite outfit I ever wore was because I took a break from a little bit of the craziness I live in.” She continues, “and I was stepping to, literally, fresh off of me really taking care of myself and then knowing that this was the first time people were actually going to get to see me."

music
Fieldy takes a hiatus from Korn to get ‘the bad habits out of my system’
news
Amazon Prime Day 2021: Save up to 60% on Dewalt and Craftsman power tools
music
Dierks Bentley cherishes time spent with young fan before she succumbed to cancer
music
Radiohead, Foo Fighters, Phoebe Bridgers raised $142k for concert workers with custom bicycles
music
Join us for an Audacy Check In with The Kid LAROI
news
Oficiales urgen cuidado con los fuegos artificiales antes del cuatro de julio