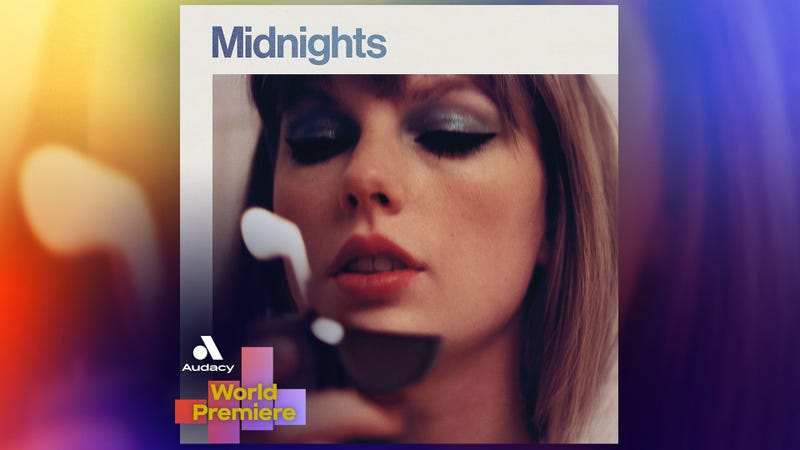 Audacy is bringing you the world premiere of Taylor Swift’s “Anti-Hero,” all day on October 21, beginning at 12AM ET.

Taylor Swift’s Midnights album is here and with it comes a new single for Swift, “Anti-Hero.” The song sits as track three on Taylor’s freshly released album which is centered around 13 of the 32-year-old’s "sleepless nights." According to Swift, this particular track magnifies the intense anxiety that is ever-present during those wide-awake, late-night hours.

“The story of ‘Anti-Hero’ is that it really incapsulates this album and sort of the darkest corners of your mind when you can’t sleep,” she said of the track. “Playing out a dismal version of your very dark future, being afraid of what everyone thinks about you, really exploring your own self-loathing and kind of having a shocking, scary self-awareness of your flaws as a human being, you know? Anxiety. It’s all throughout this song.”

Don’t miss “Anti-Hero” playing all day on your favorite Audacy Pop station starting at 12AM local time on Friday, October 21.