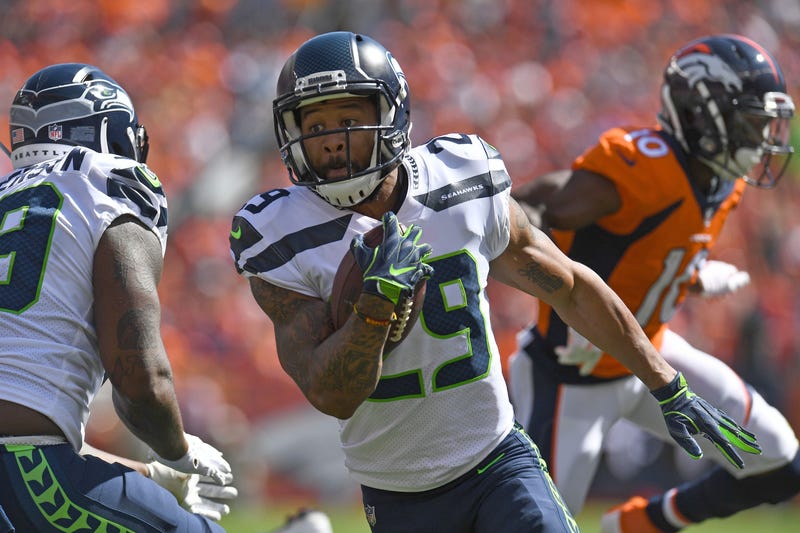 March 13, 2019 03/13/2019 4:15 pm
DALLAS (105.3 The Fan) - The Cowboys dream of signing Earl Thomas is officially over as he will sign with the Baltimore Ravens, according to Adam Schefter.
Thomas agreed to sign a four-year, $55 million deal that includes $32 million guaranteed with Baltimore, per Schefter.

The Cowboys were reportedly hoping to land Thomas for around $10 million per season, but it's clear they didn't stand a chance with the deal he got today.

So, where do the Cowboys go from here? With Thomas off-the-board, it's likely the team continues to work on re-signing their own players (Tank, Cooper, Dak, Zeke) and improving through the draft next month. They could sign lower-tier free agents to smaller deals, but we wouldn't expect them to make a splash on the open market.