105.3 The Fan's Cowboys' insider Bobby Belt joined Shan and RJ on Monday morning following Dallas' 23-17 Wild Card round loss to the 49ers on Sunday to discuss what he's hearing about McCarthy's future.

"On Friday, I texted ya'll and said 'he's 100-percent back, why are we even talking about this?' I'll say this, I would lean that he's still back. Stephen Jones is a big advocate for Mike McCarthy and believes in him, and has a big say in what goes on here. But, I will say that there are people inside the building who last night we're talking like this could be the end of the road. That there are people there who think this is it and McCarthy will get fired this week. That doesn't mean that it's the majority but that there are at least people who are there with the Cowboys who think that's something that could happen this week. 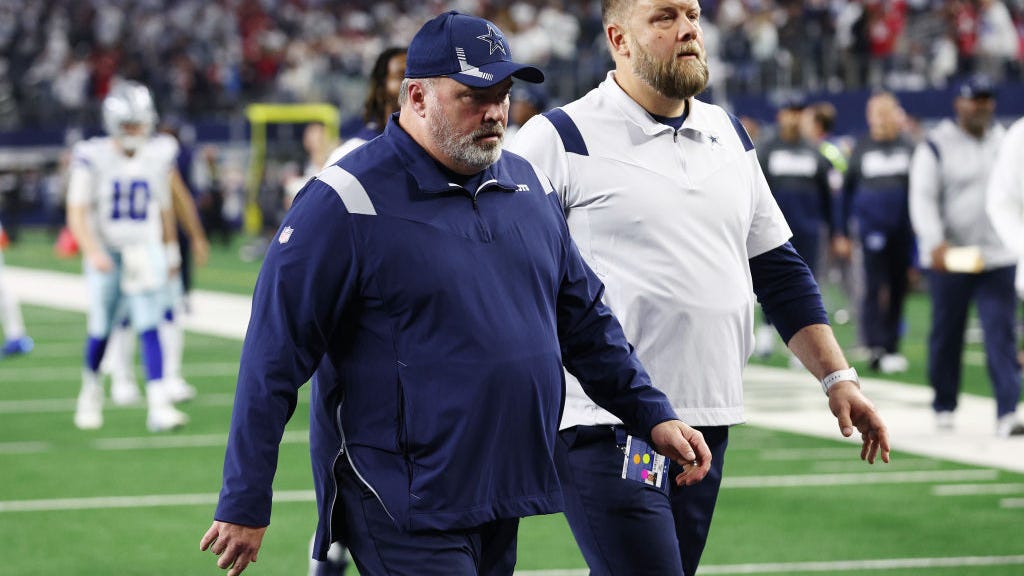 "But, I think if this job came open, and you'd offer it to Dan Quinn, I think he'd say 'sorry, Denver, I'm taking this job. But, I know there's a sense from more than one person ... it's multiple people there who think it's a real possibility that Mike McCarthy gets fired this week."

After the game, Jerry Jones refused to comment on McCarthy's future with the team, while McCarthy shrugged off questions about his job status.

“I don’t have any concerns. I’m proud of my football team," McCarthy said. 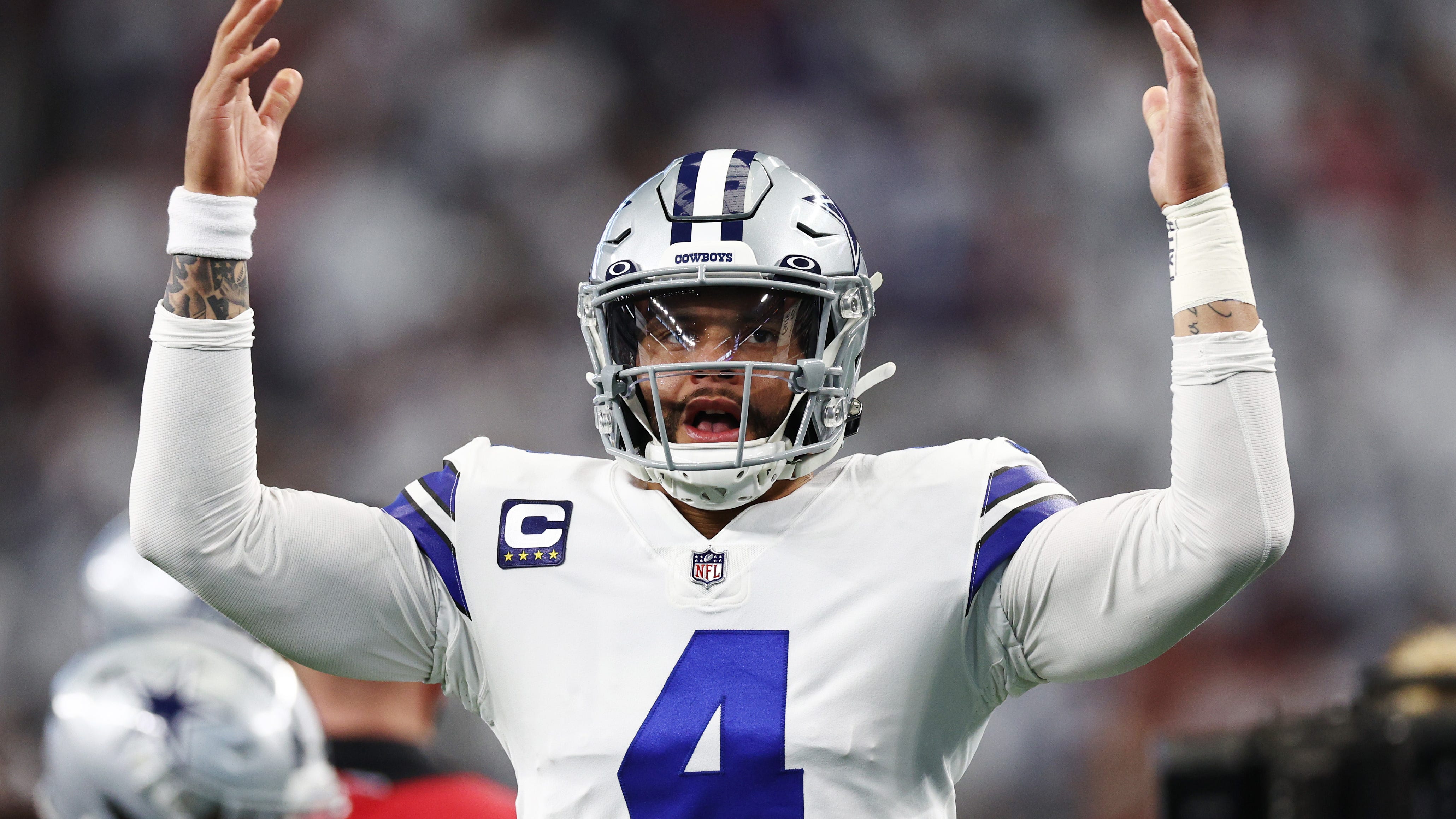