DALLAS (105.3 The Fan) - According to multiple reports, Dallas Cowboys defensive coordinator Dan Quinn will interview with the Arizona Cardinals for their vacant head coaching position for the second time this week.

The Cardinals are flying Quinn to Arizona for the interview.

Quinn is also a top candidate for multiple other positions, including Denver and Indianapolis.

In his first year in Dallas, Quinn resurrected a historically bad Cowboys defensive unit and nearly turned them into one of the top units in the NFL in 2021 overnight. 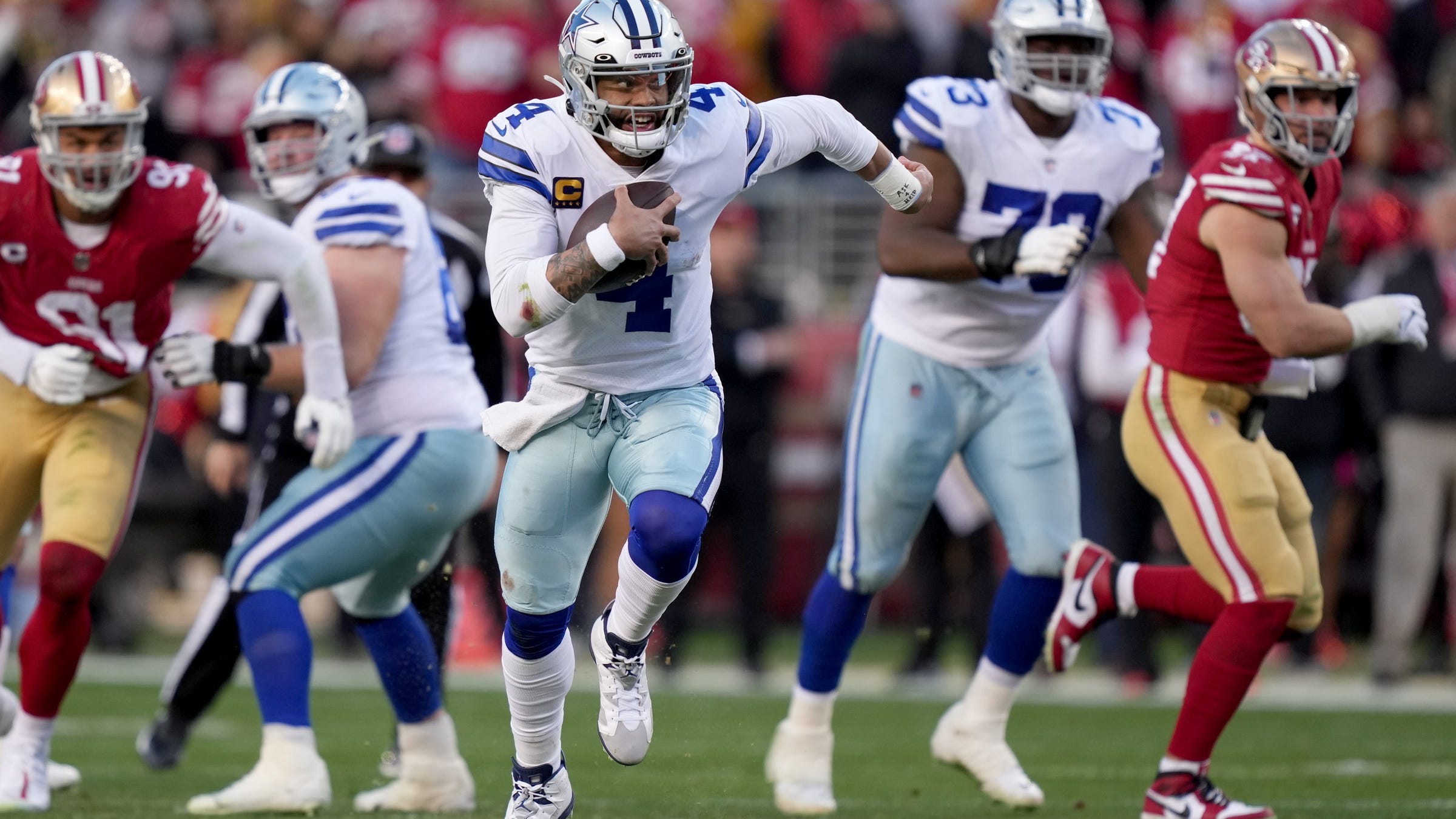 They were even better this season before they suffered some key injuries. And despite the injuries, the Cowboys still had a top-5 scoring defense and a top-10 total defense in the regular season.

The Cowboys' defense also ranked No. 2 in the NFL in turnover margin and led the league with 33 takeaways.

Quinn has been a hot name around the league the last two years, and that was before his defense dominated Tom Brady and the Buccaneers' offense on Monday night.