Judging by the NFL ratings this season, there's no doubt that the Dallas Cowboys are still 'America's Team.'

The NFL released its annual ratings for the 2021 regular season. The league had a lot of bright spots. The 2021 season was the league's highest viewership count since the 2015 season, with an average of 17.1 million viewers per game. The Cowboys led the way as the most viewed team in the NFL, playing in five of the ten most-watched games this season. The highest-rated game by a long shot was the Cowboys' thrilling overtime loss to the Las Vegas Raiders on Thanksgiving, attracting 40.8 million viewers.

The week heading into Thanksgiving proved to be a big week for the NFL as four days before, the Cowboys game vs. the Kansas City Chiefs landed as the second most-viewed game, bringing in 28.7 million viewers 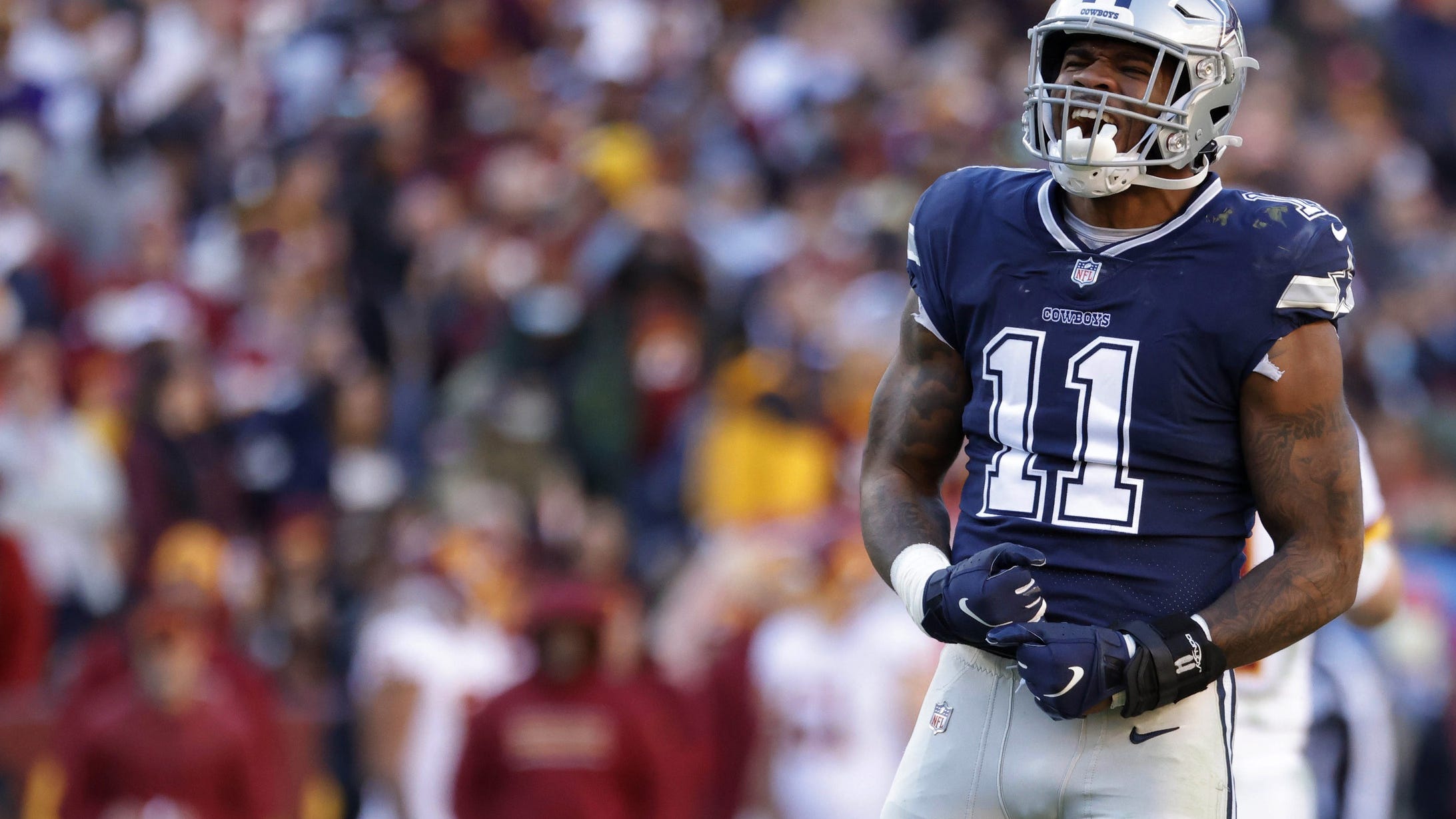 One trend that the league has noticed is the correlation between close games and big ratings. According to the numbers, the NFL found that 34 (12.5%) games were decided on the final play, 49 (18%) were decided in the final minute and 175 (64%) were within one score in the fourth quarter.

The Cowboys start their postseason off against the San Francisco 49ers at home in the late-afternoon slot. I'm sure with the game being broadcasted on CBS with Jim Nantz and Tony Romo on the call, their matchup at Jerry world will surly bring in some big numbers. 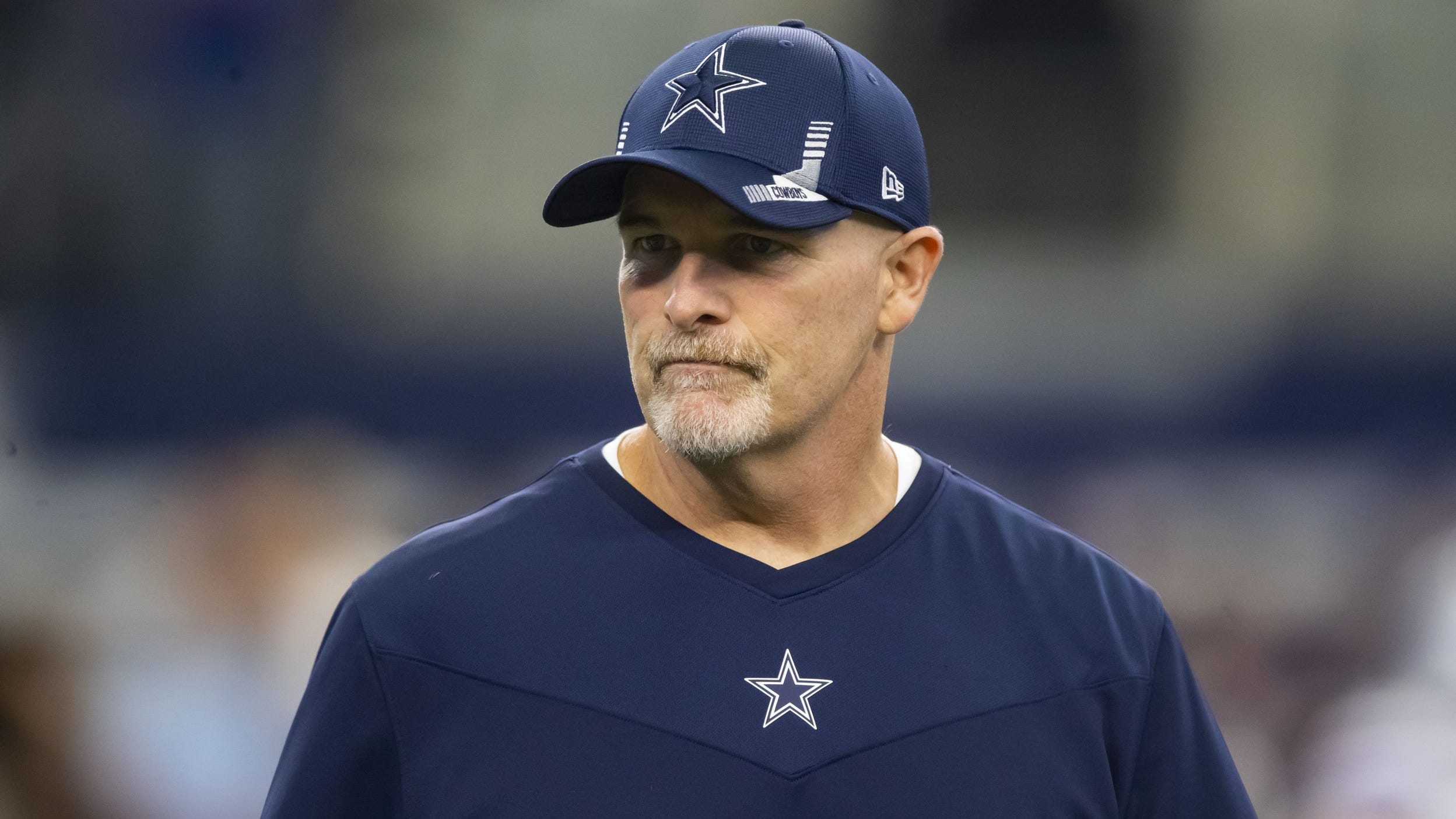 Brian Baldinger on the challenges for Cowboys defense vs. 49ers offense