You love to see confidence from your team's first-round pick as he enters the biggest stage that exists in professional football. It's important to have that confidence, and that swagger, and that bravado, especially if you're expected to make an impact right away. And for No. 12 overall pick Micah Parsons, who will undoubtedly play a role in the Cowboys defense this year, confidence is not something he lacks. 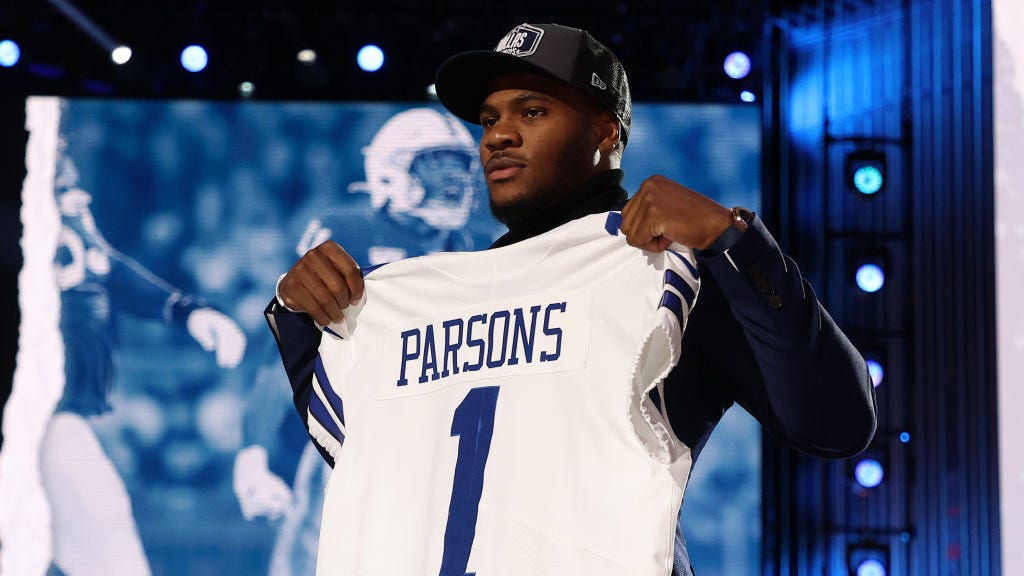 But perhaps he should keep that confidence on the football field and not in areas where his skills may not be as honed. Bone-crunching tackles are his specialty. Pulling off sneaky moves in chess? Maybe not... at least not against his older, wiser teammate.

Parsons called out the king, and the king answered the call. Forget "The Queen's Gambit"... we've got the Cowboys' Gambit.

Can we really call Cooper the king of chess? In an NFL locker room, the answer is most likely a yes. Tory Z. Roy of ESPN wrote a feature on Cooper's chess-playing skills at the end of August in 2020, and the star wideout revealed how he's always thinking three moves ahead of his opponent. That same skill improves his ability to get ahead in the NFL.

"You have to make the guy who's guarding you think that you're doing something different than what you're actually doing," Cooper said, drawing parallels between the chess board and gridiron. "I'm always trying to make it to where he thinks he knows what I want to do, but he doesn't. You have to be deceptive. And creative."

If he can beat Parsons in chess, that's one thing. But at least while they're seated in front of the ancient board game, Parsons and other adversaries are at no risk of blooper-reel highlights. On the football field, it's a different story.