DALLAS (105.3 The Fan) - Cowboys owner Jerry Jones has always stood behind his star running back Ezekiel Elliott, and Friday was no different.

During his weekly appearance on 105.3 The Fan, Jones was asked about Elliott's inability to allude tacklers in open space, and if the team had any concerns about his performance this season?

"I think you're selling him short. Early, when we were full blown on offense, he was making some things happen. Those turnovers (at the beginning of the season) put a lot of focus on what he was doing. Still, I know the impact he has on opposing defenses," Jones said on the K&C Masterpiece. "I know what I see him do, relative to the things he brings to football. His physicalness, his enthusiasm ... he's our best football player, he's our best one. Having said that, we just got to have more chances to expose him to the defense, and we're going to do that." 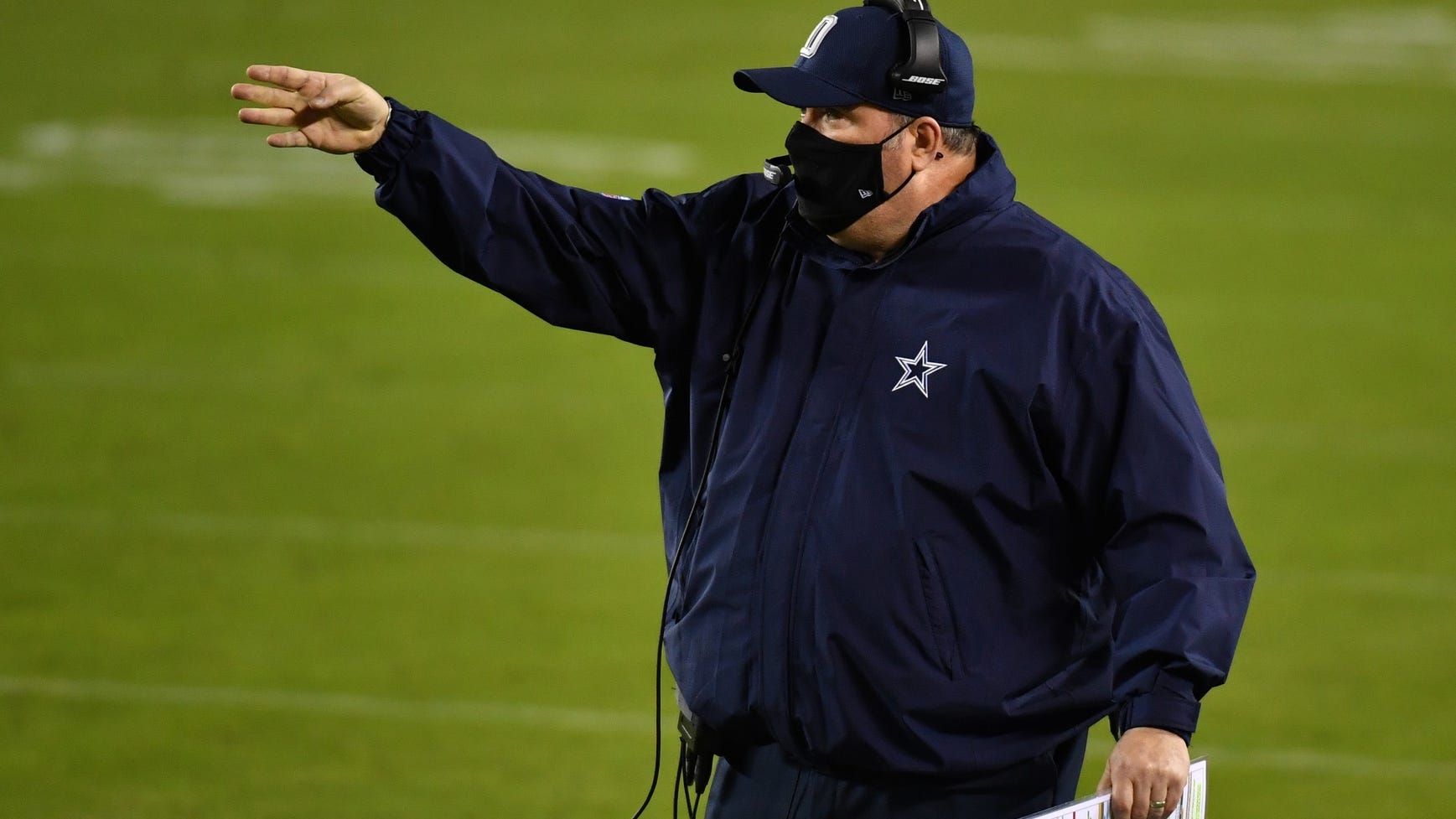 Cowboys HC Mike McCarthy: 'I have a lot of work left to do'

When asked to confirm that he was saying Elliott was their best player and not the best running back on the team, Jones said, "in my mind, he's our best player."

Elliott has struggled mightily this season, averaging a career-low 3.8 yards per carry, and he has yet to run for 100 yards in any game in 2020. Some of those struggles can, of course, be blamed on the Cowboys injuries woes on their offensive line.

Meanwhile, his backup, Tony Pollard, appears to have shown some extra burst when he's been on the field. Yes, it's also important to note that Pollard may have fresher legs than Elliott because he's getting less carries each game. But that could also make the case for why Pollard should get more touches to keep Zeke more fresh.

"Tony's not a Johnny come lately to our appreciate for what he can bring to us. It always was exponential his potential here to help us, not though, let me emphasize, not though, at the diminished times we get the ball in the hands of Zeke or get Zeke involved in the offense in a way that he influences the offense so we can make big plays," Jones said last week on 105.3 The Fan when asked if Pollard should get more involved in the rushing attack. "All of this is all around what we're trying to do with our key spot at quarterback. I would say no in answer to any role that Pollard is being considered that would diminish anything that we're doing with Zeke."