DALLAS (105.3 The Fan) - The Associated Press announced the 2021 NFL All-Pro Team on Friday, with four Cowboys making the cut.

LB Micah Parsons, CB Trevon Diggs, and RG Zack Martin were named to the first-team, and P Bryan Anger was named to the second-team. LT Tyron Smith was the only other Cowboy to receive a vote. 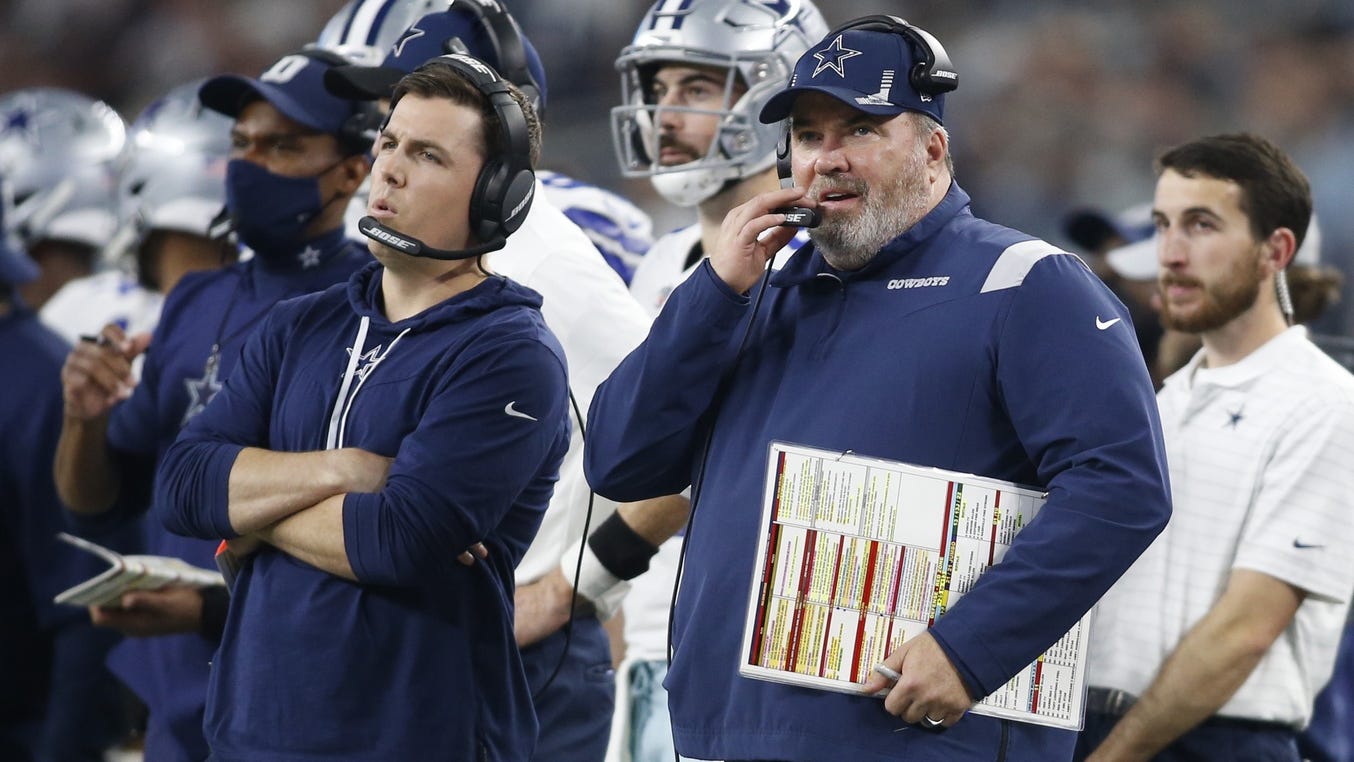 Trevon Diggs joins Deion Sanders, Everson Walls, and Cornell Green as the only Cowboys cornerbacks to ever be named a first-team All-Pro.

These are the first selections for Diggs and Parsons, but this marks the fifth time in Zack Martin’s career that he’s been selected as a first-team All-Pro, which puts him in some rare territory. Martin’s five selections at guard ties him with Larry Allen and Steve Hutchinson for the third-most selections at guard in NFL history. Only Alan Faneca and Bruce Matthews with six selections, and Randall McDaniel and John Hannah with seven selections have more. All six of the aforementioned guards alongside Martin have been elected to the Pro Football Hall of Fame. 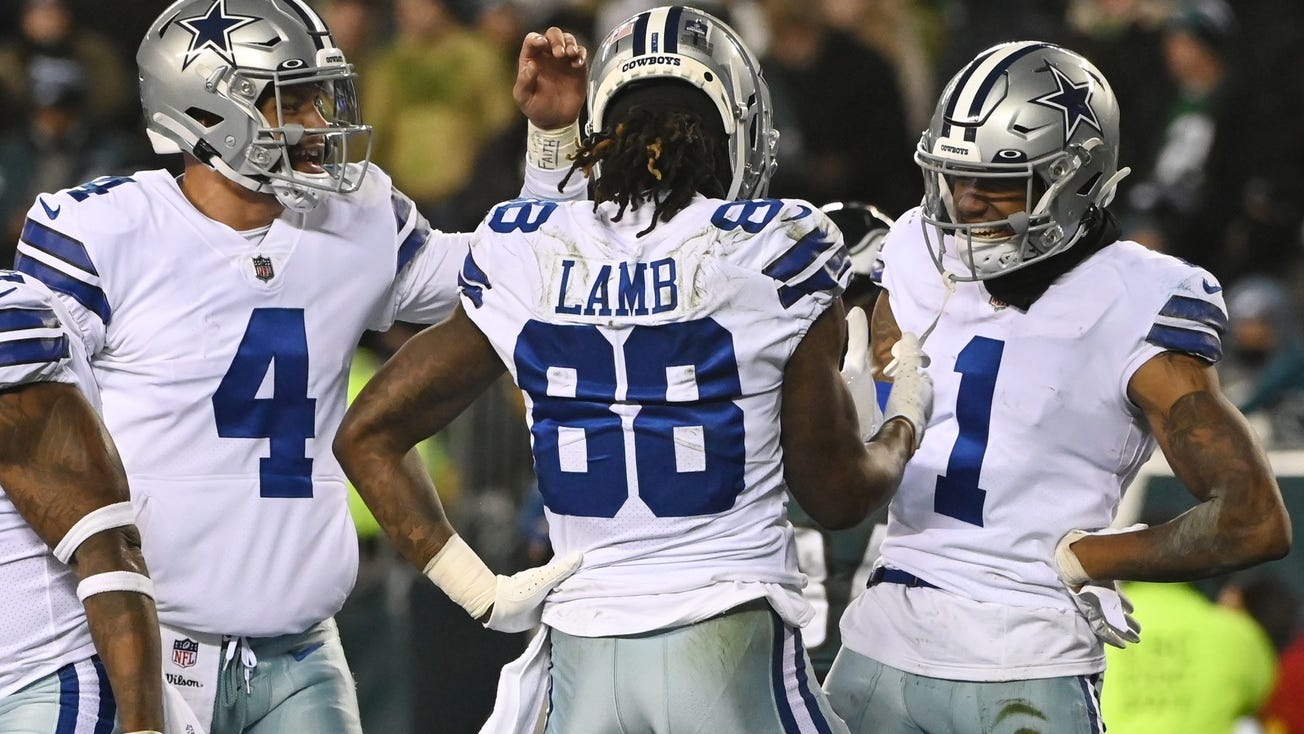 Nerd numbers to know for Cowboys-49ers