OXNARD (105.3 The Fan) - The Dallas Cowboys kicking competition has officially moved in another direction.

The Cowboys had seen enough of the kicking struggles in camp and elected to bring in four kickers for a workout on Tuesday. After the competition, Dallas decided to sign Brett Maher to a contract.

Maher will battle Lirim Hajrullahu for the starting job for the rest of the preseason after the Cowboys waived undrafted free agent kicker Jonathan Garibay.

The Cowboys kicking battle between Garibay and Hajrullahu became a key talking point since camp opened, mainly due to Garibay's inability to make kicks. Hajrullahu had the upper leg in the competition but has been perfect on his kicks just once in practice, which came during Monday's session when he went 8-for-8 on his field-goal attempts.

According to Michael Gehlken of the Dallas Morning News, Hajrullahu has converted 50-of-59 kicks (84.7%) "from behind a live rush in camp," while Garibay made just 33 of his 60 attempts (55%) under the same circumstances. 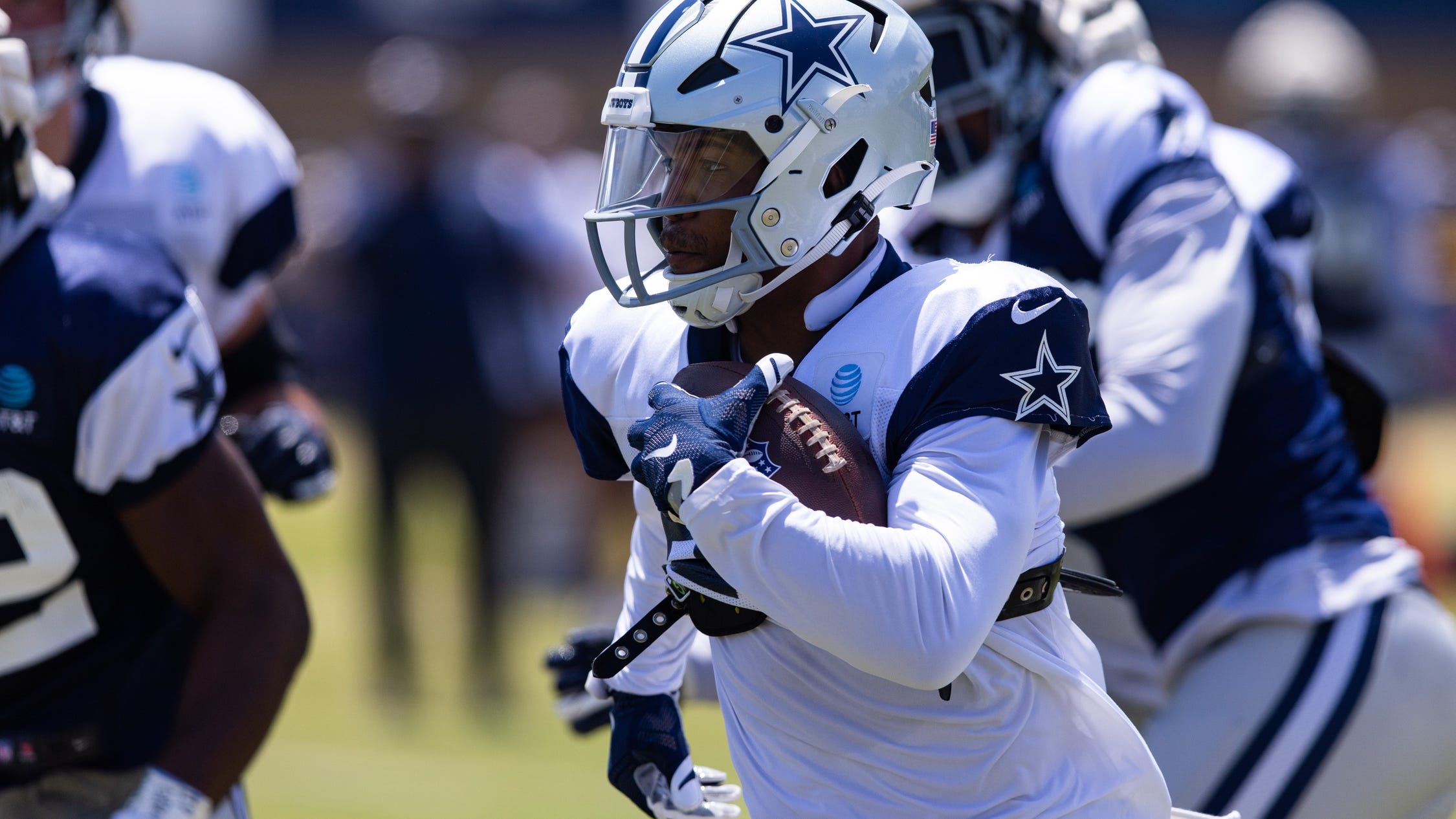