ARLINGTON (105.3 The Fan) - It's official. Dallas Cowboys receiver Michael Gallup is among the 46-man active roster the team will deploy against the Washington Commanders on Sunday at AT&T Stadium.

Listen to the cowboys pregame show and the game on 105.3 the fan

Gallup didn't have an injury designation on the team's final injury report released on Friday afternoon after getting in his second full week of practice. He sat out the first three games while recovering from a torn ACL.

Cowboys tight end Dalton Schultz is also among the players who are active for Sunday's game after he was limited in practices all week with a sprained PCL.

Left guard Connor McGovern is active after he sat out the last two games with an ankle injury. It's unknown how the Cowboys will use him with Matt Farniok and Jason Peters splitting reps at left guard in Week 3.

On the defensive side of the ball, Cowboys safety Jayron Kearse will sit out his third straight contest with a knee injury. 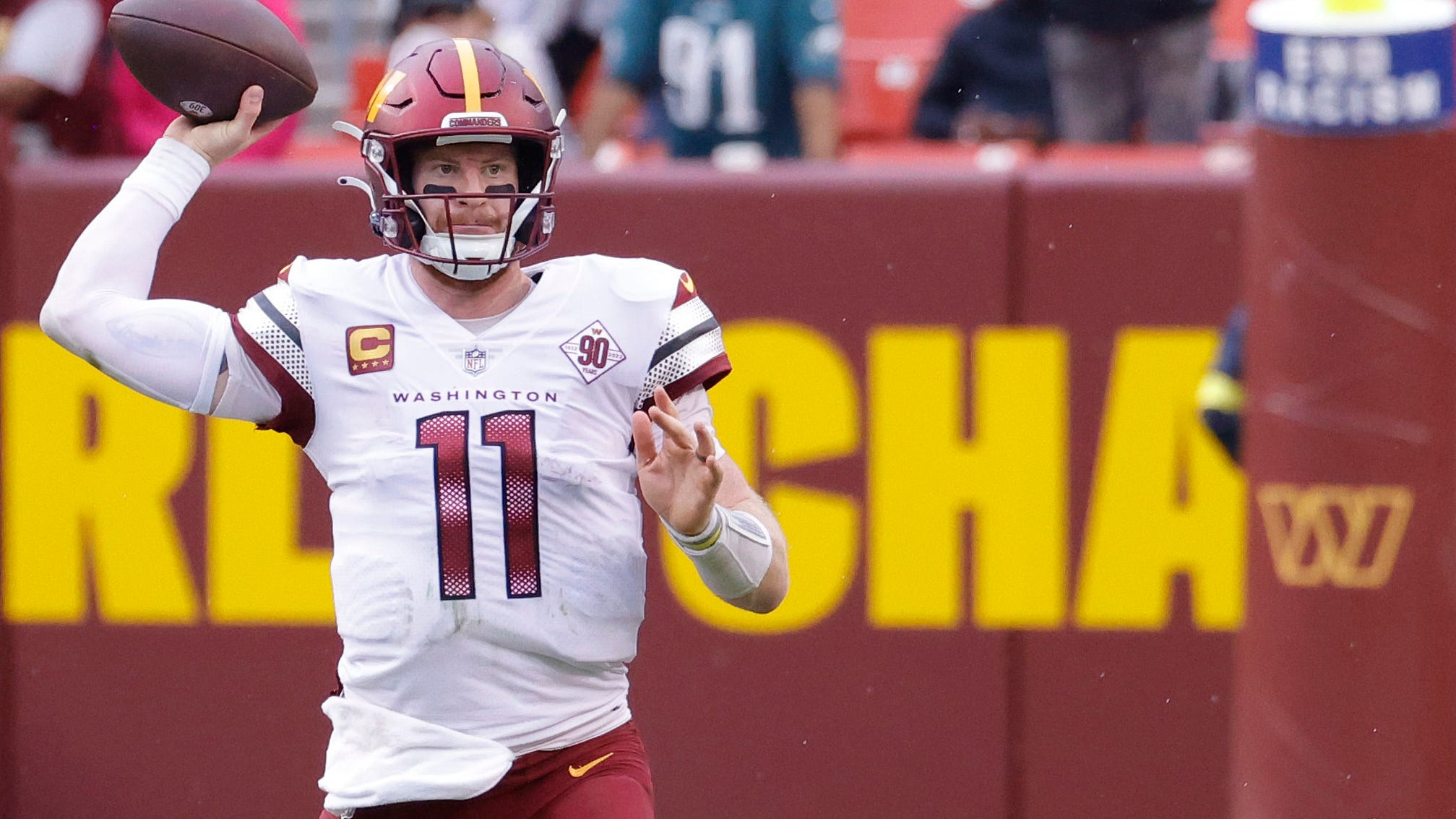