To the victors go the spoils. And the social media posts.

Samuel shared a slideshow of pictures and titled his post “Don’t poke the bear.” On the second slide, he showed a picture of Parsons with his comments from earlier in the week, when he said, “This is who I wanted.”

Parsons saw Samuel’s post and responded on Sunday night, saying, “Lol what did you do today fam lol ?! But congrats on the win ! But don’t put me in this weak ass slide.”

Maybe Parsons has a point about Deebo’s production on Sunday, as he caught four passes for 45 yards and rushed four more times for 11 yards. But the Niners ended the Cowboys’ season and that’s all that really matters now.

Last year, Deebo also trolled the Los Angeles Rams and Aaron Donald with his Instagram account, so the Eagles should consider themselves warned if they talk any trash heading into the NFC Championship this weekend. 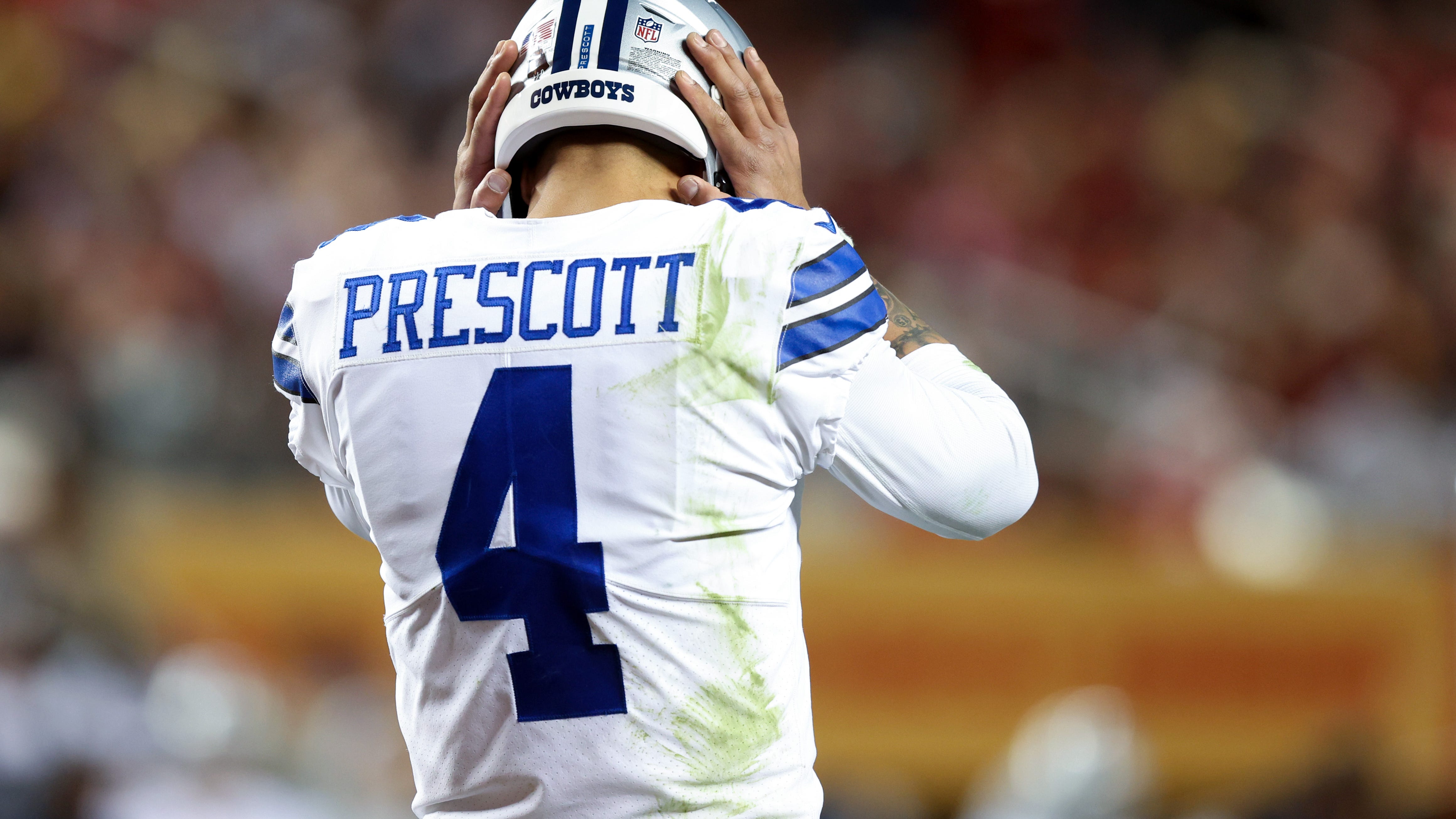