DALLAS (105.3 The Fan) - The numbers on Dak Prescott's contract are flying in from all directions, so we wanted to provide you with a simple breakdown of the contract.

Here's what we know about the deal so far:

2. Years five and six on the contract are voidable to help the Cowboys manage their salary cap in the future. So, in conclusion, it's a four-year deal. 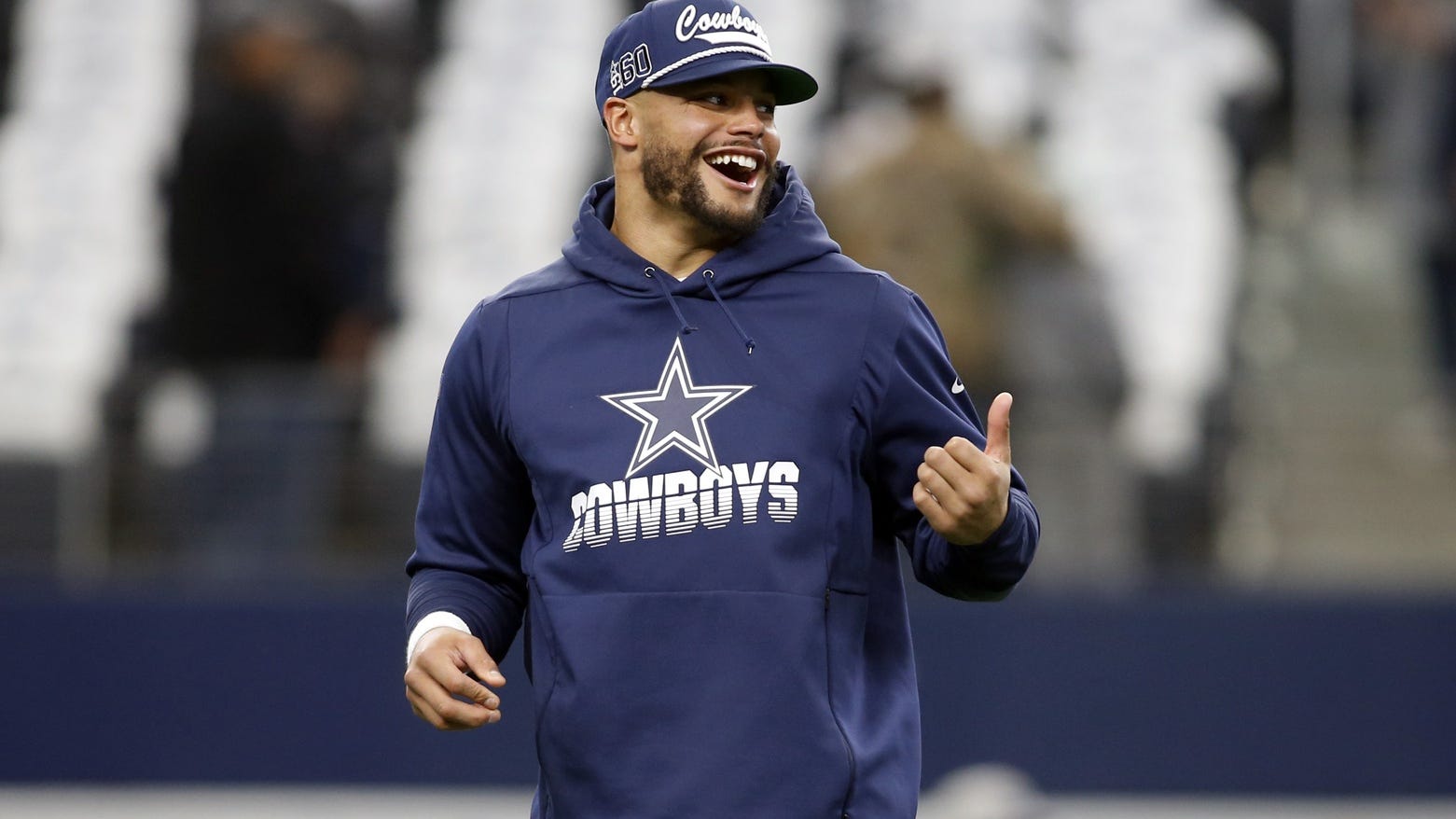 3. The contract allows Prescott to re-enter the market following the 2024 season when the NFL's new television deal kicks in. Dak will be just 31 years-old at that time.

4. According to multiple reports, including ESPN's Adam Schefter, Prescott's salary cap hit for the upcoming season will be just $22.2 million, which equates to a savings of $15.5 million had Dak played under the franchise tag worth $37.7 million. 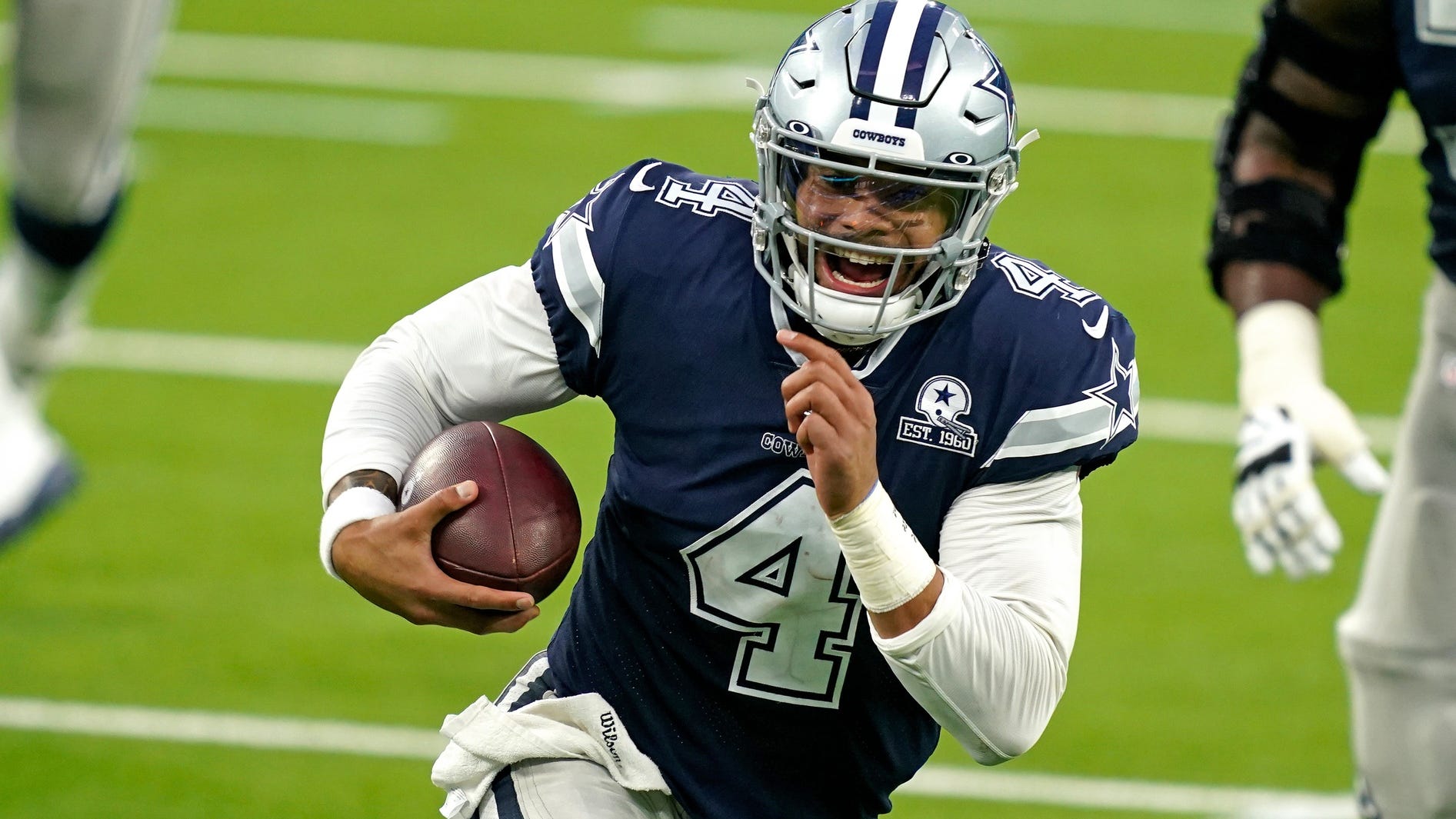 5. The contract calls for Prescott to earn a record $126 million guaranteed. He'll receive a $66 million signing bonus and $75 million in the first year of the contract.

6. Prescott will earn an average of $42 million per year over the first three years.

7. The contract includes a no-trade clause and a no-tag provision. 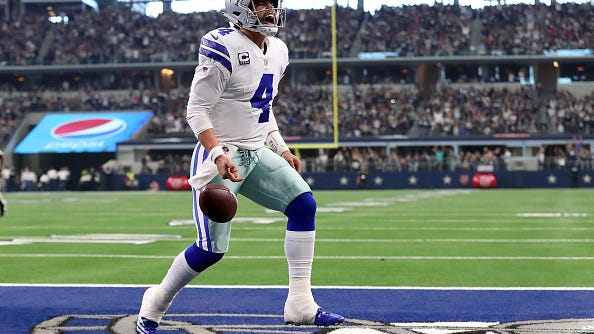