DALLAS (105.3 The Fan) - It appears as though the Dallas Cowboys will be without one of their best offensive players this pre season, with star running back Ezekiel Elliott confirming that plan on Wednesday.

"I've been playing football 20 years," Elliott told reporters. "This is my seventh year. I've seen a lot of football. I don't think I need a preseason game, especially with the joint practices."

In Elliott's defense, his body has seen a lot of wear and tear over the last seven seasons, with the 27-year-old rushing 1,650 times throughout his career.

He has also stayed relatively healthy over that period of time, missing just eight games, the majority of which came from suspension. 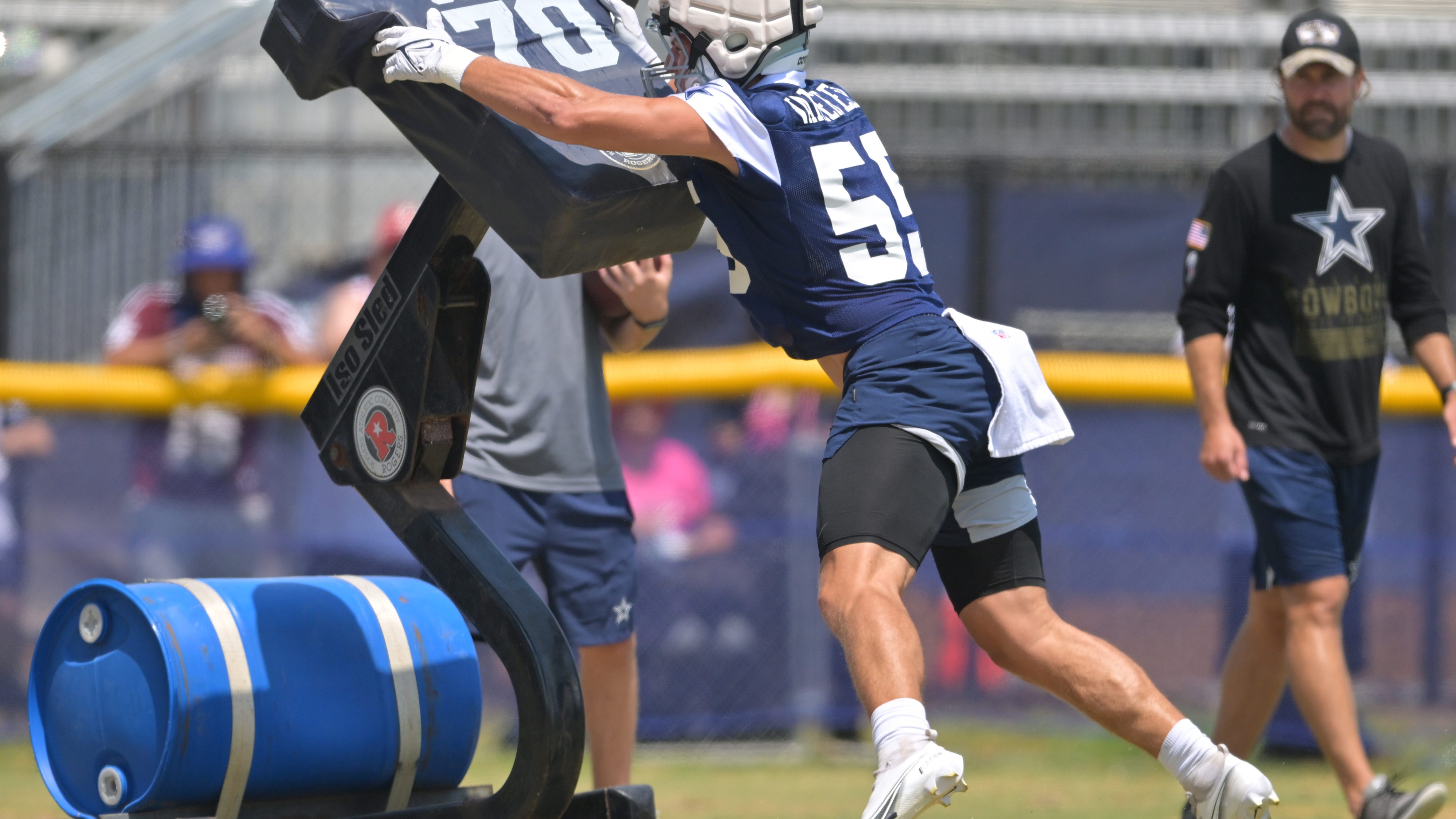 As such, a player with Elliott's experience isn't necessarily benefitted from the preseason. Rather, it poses more of a potential liability than anything else.

And Elliott's plan, if nothing else, is to stay healthy, so that he can accomplish his goals of both winning a Super Bowl, and making it to the Pro Football Hall of Fame.

"Obviously that's a goal, winning a Super Bowl, getting a gold jacket," Elliott said. "There's not many guys with gold jackets that didn't rush for 10,000 yards."

Elliott currently sits with 7,386 career rushing yards. At his current pace, it should take him just over two seasons to reach the 10,000 yard milestone.