FRISCO (105.3 The Fan) - Cowboys wide receiver Michael Gallup is optimistic about his chances to make his 2022 debut this weekend against the Washington Commanders.

“We hope so,” Gallup told reporters on Wednesday. “Just have another good week. See what it feels like.”

Gallup was a full participant during practice last week, and the expectation from many within the organization was that he’d be able to play against the Giants on Monday Night Football.

Gallup told reporters the decision to sit out against the Giants was his.

“I felt good obviously throughout the week, but just a few things I need to touch up on.”

The 26-year-old Gallup tore his ACL at the end of last season on a touchdown reception in the Cowboys’ week 17 loss to the Cardinals.

Gallup avoided being placed on the Physically Unable to Perform list at the beginning of the season because the Cowboys were confident he’d be available to them in the first four weeks of the year. This weekend’s game against Washington is the final game of that four week window. 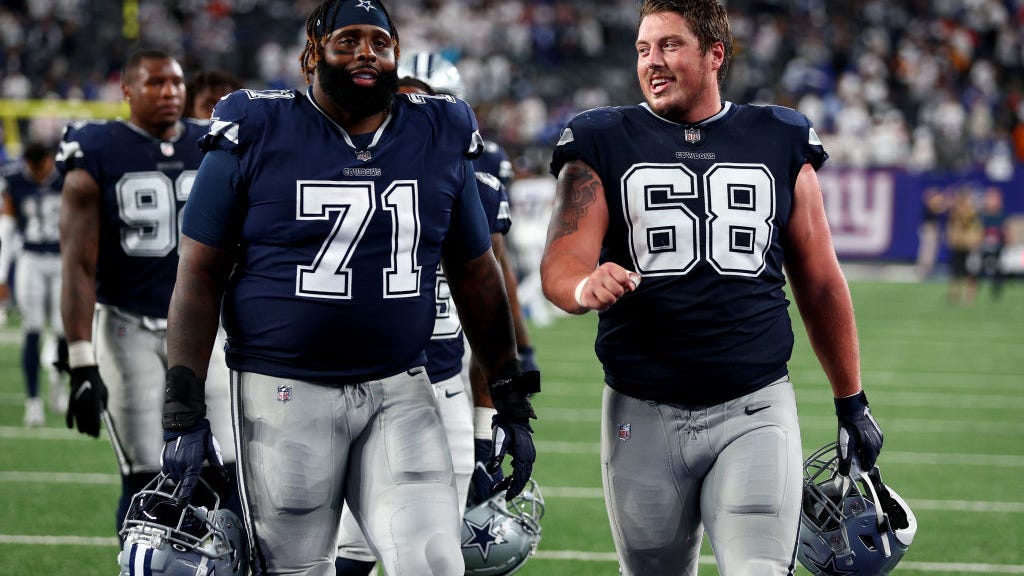 Love of the Star: Takeaways from Cowboys' win over Giants

The Cowboys could certainly use Gallup’s big play ability in the passing game. Through the first three weeks of the season Dallas is tied for 25th in the NFL with just 7 passing plays of 20 yards or more.

The Cowboys drafted Gallup in the third round of the 2018 draft, and re-signed him to a five-year, $62.5 million dollar contract in March.