"I think the rehab process is complete," McCarthy said Wednesday. "And I'm personally happy we waited as long as we did, because now this young man can jump in there full speed. But he hasn't put on pads in a year and a half, so let's be realistic about that. It'll be good to get him out here working. I'd like to see where he is at the end of the week, but in a lot of ways he's like a guy that just showed up at training camp and missed ramp-up and missed the whole offseason program. He just needs the work. It'll be great to have him out there."

The Cowboys placed Clark on the Non-Football Injury list after selecting him in the fifth-round in the draft this past April. He must be activated off the list in the next three weeks or he'll spend the rest of the season on the NFI.

The Dallas Cowboys could be getting some good news on the injury front in the next few weeks, who will reportedly open the 21-day practice window for talented rookie linebacker Damone Clark in the coming days.

According to the report, Clark's rehab has gone smoothly, and if he performs to the Cowboys satisfaction over the 21-day period, he could be added to the active roster.

A former first team All-SEC performer and a finalist for the Butkus Award, which goes to the nation's top linebacker, Clark is a first round talent who's stock slipped due to injury.

Clark underwent spinal fusion surgery to repair a herniated disk that was discovered during the NFL Scouting Combine, and which has sideline him thus far.

Before being sidetracked with the injury, Clark was one of the most dominant defensive players in college football, finishing the 2021 season with 135 tackles -- the second most in the country. 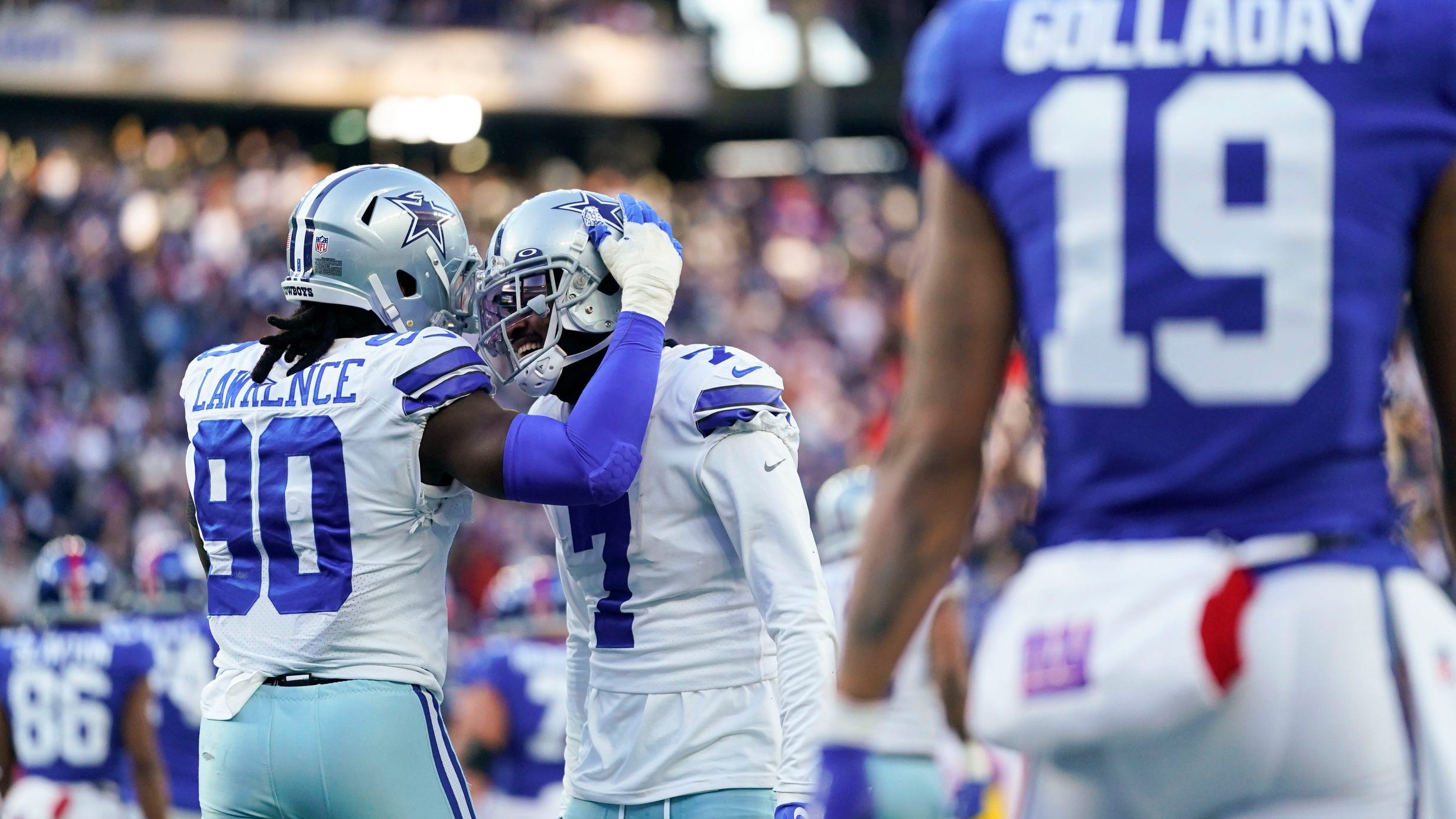 How far can this Cowboys defense take them?

If Clark is able to return at full strength, his initial contributions to the team would likely come through special teams.

In other injury news, the Cowboys will leave wide receiver James Washington on injured reserve, as he continues his recovery from a broken foot.