It's very rare when Cowboys owner Jerry Jones misses an opportunity to speak with 105.3 The Fan.

Jones and his son, Cowboys EVP Stephen Jones, join our radio station twice a week. Jerry joins us every Tuesday and Friday, while Stephen comes on Mondays and Fridays.

But after Dallas lost to the 49ers in the Divisional Round of the playoffs on Sunday, neither Cowboys executive will join us for appearances on Monday and Tuesday.

Stephen Jones was not on today @kandc1053

We are not aware of the reasoning behind the cancelations, but the team is conducting end-of-season meetings on Monday at The Star. It's also certainly possible that the interviews are rescheduled at a later time this week.

As he does after most games, Jerry Jones held court with the media outside of the locker room after Sunday's game and said head coach Mike McCarthy and quarterback Dak Prescott have his support.

This is a developing news story. 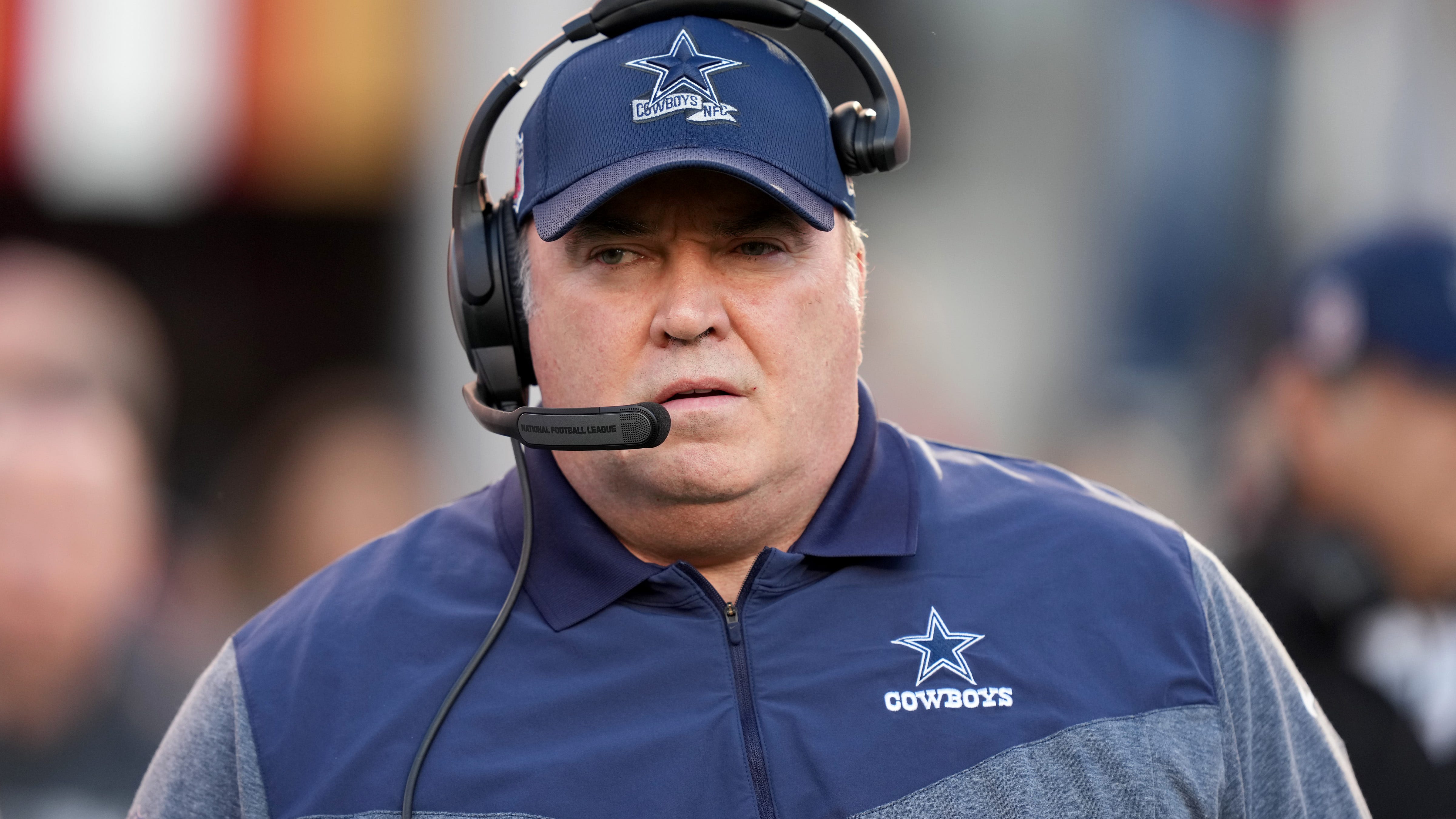 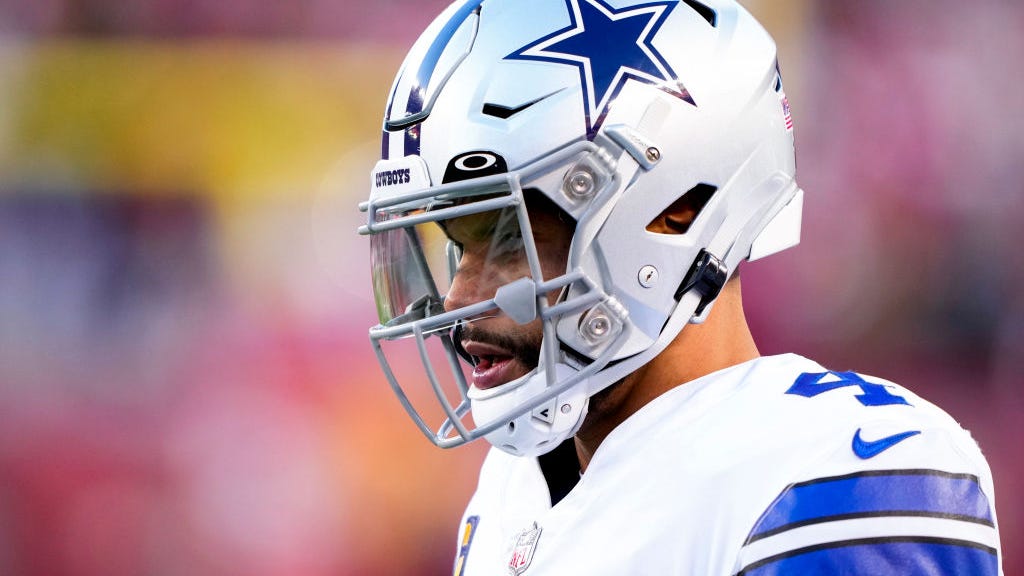