Nick Bosa is giving the Cowboys a lot of extra motivation ahead of their super wild card matchup in Dallas. The stud defensive end thinks the Cowboys' offensive line is talented, but 'definitely beatable.'

In an interview with Kevin Patra of NFL.com, Bosa was asked what his thoughts are on the Cowboy's offensive line, specifically the two tackles, Tyron Smith and La'el Collins. Bosa began his answer by complimenting both players before making a comment that will likely make him a target on Sunday.

"I think they're both very solid players," Bosa said on Thursday, via NFL.com's Kevin Patra. "Obviously, Tyron's had a Hall of Fame career, I think. And him and Trent have been the best tackles in the league for a long time. But they're definitely beatable. There's tape on them getting beat, and we're trying to do the same. They've definitely been in and out of the lineup a lot this year and the past years, so, the game plan is to make them work."

Despite Bosa having a monster year this season, the Niners will have their hands full with a Dallas offense that ranked ninth in rushing and first in scoring during the regular-season. 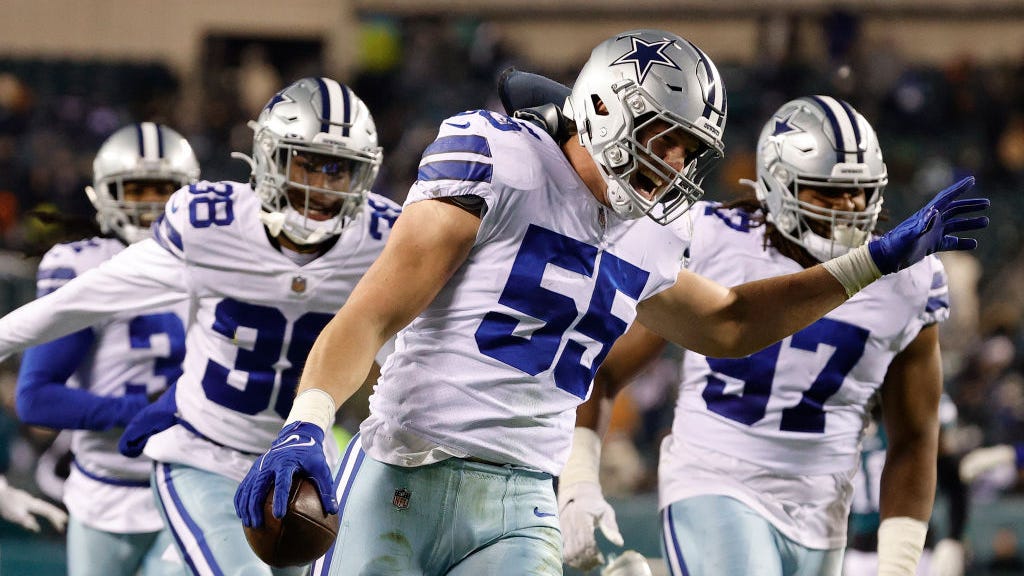