FRISCO (105.3 The Fan) - The Cowboys conducted their first of four sets of OTA practices this week, and there were a few interesting notes.

Here are some of the main takeaways:

With mandatory mini-camp and training camp on the horizon, Smith will have even more opportunities to sharpen his skillset ahead of the regular season. If he continues to show steady improvement at every interval, the Cowboys could have a very special player on their hands.

*Tyron Smith missed practice on Wednesday with a tight lower back. An injury this early in the offseason to Smith is enough to get Cowboys fans antsy, but I’m told this is just a precaution. The Cowboys don’t view this as a long-term concern.

*With Tyron missing practice on Wednesday, fifth-round pick Matt Waletzko got his chance to take snaps with the first team at left tackle. Waletzko needs to get stronger in his lower body, but the Cowboys are excited about his athleticism, football character, and potential. There may be growing pains along the way, but it seems the organization already thinks more highly of him than 2021 fourth-round pick Josh Ball.

*It was pointed out routinely in 2021 that Dak Prescott didn’t look like the same player when it came to running the ball and using his legs to extend plays. The calf injury against New England didn’t help that. During scramble drills on Wednesday, Prescott looked cleaner and more mobile than he has since breaking his ankle during the 2020 season. That aspect of his game that was missing last season appears as if it may be back for 2022.

*Micah Parsons split time working with the linebackers and the defensive linemen, something he did for much of 2021. OTA’s aren’t your typical full practices, and the pads weren’t on, but it was evident on almost every rep just how dominant Parsons is over the offensive linemen the Cowboys had him going against. There won’t be any sophomore slump for Parsons.

*There was a lot of discussion about weight gains on Wednesday. CeeDee Lamb told reporters he gained 10 pounds and grew half an inch during the offseason.

Neville Gallimore told Jane Slater of NFL Network that he added 16 pounds of muscle. On the other end of the spectrum, Dak Prescott looked a bit leaner and fitter out at practice. 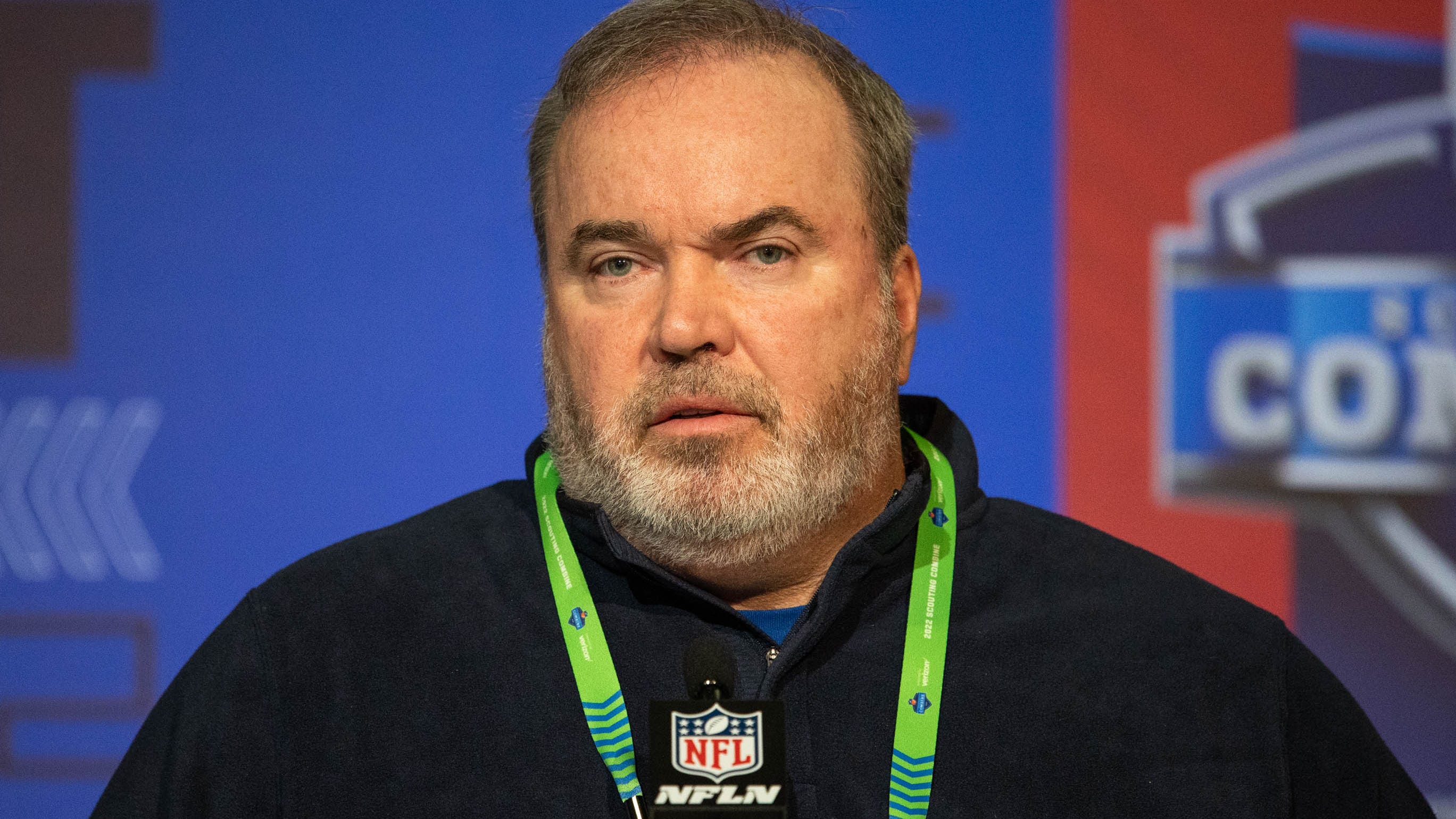 Where do the Cowboys' offseason moves rank among the NFL?