The Cowboys’ personnel department has long been a model for stability in an industry that frequently sees a lot of turnover, but there are changes on the horizon.

Neil Stratton from Inside the League reported on Wednesday that the Cowboys and National Scout Drew Fabianich are parting ways.

Drew Fabianich, who spent 18 years with the #Cowboys, has parted ways with the team. The latest seasoned #NFL evaluator to enter the market, Fabianich went to Dallas after almost 2 decades coaching defense on the HS & college level (@ULM_FB, @Vol_Football, @BUFootball & others).

Fabianich joined the Cowboys as its BLESTO scout in 2003, before becoming the team’s Midwest scout in 2004. He was elevated to National Scout in 2008, and held that position through the 2022 NFL Draft.

Fabianich’s departure leaves the Cowboys without a National Scout, a position that some teams have as many as three of. This move comes on the heels of Senior Personnel Executive Lionel Vital leaving the team in February. 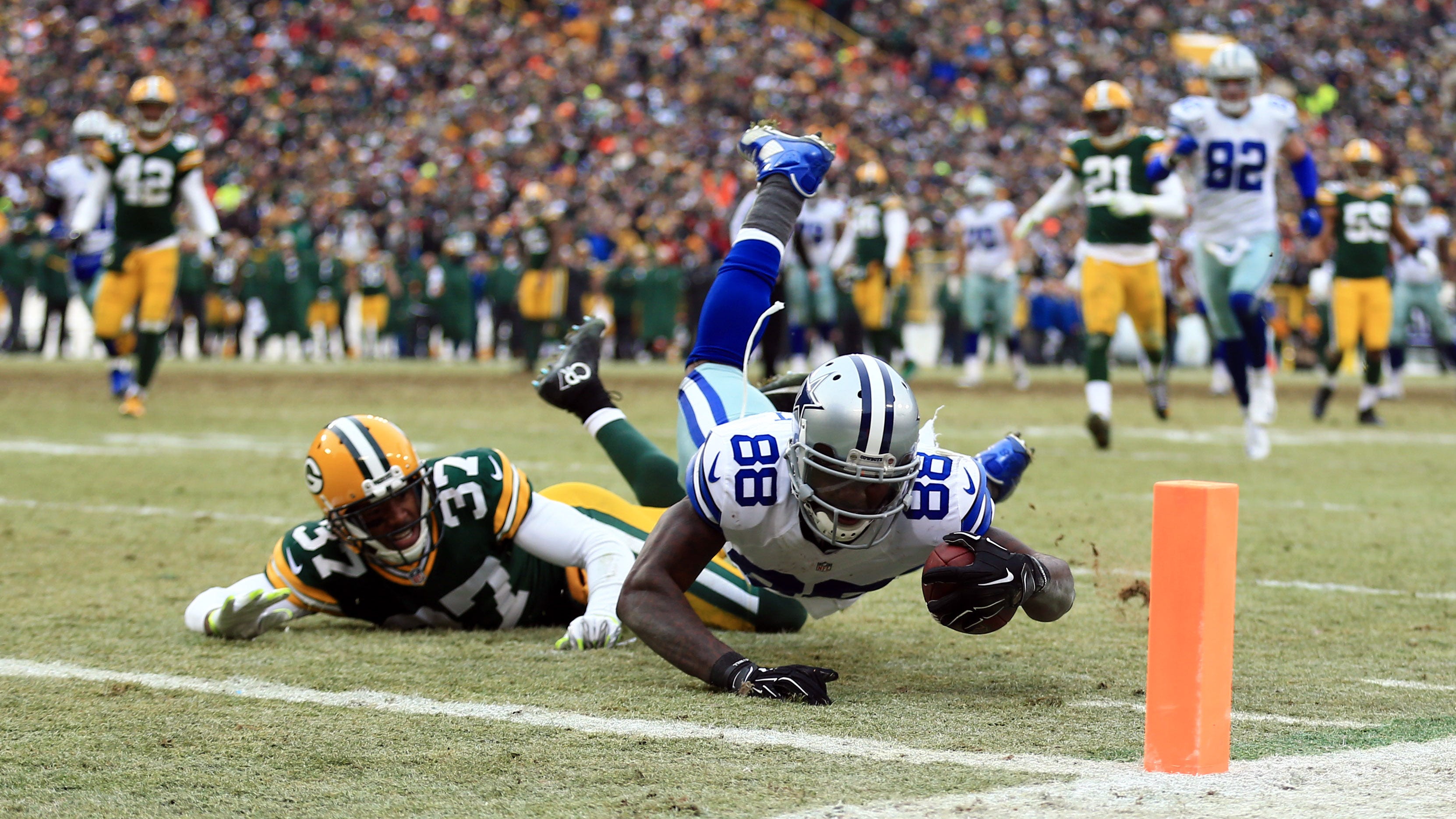