DALLAS (105.3 The Fan) - The Dallas Cowboys got off to a rough start this preseason, dropping their opener against the Denver Broncos 17-7, and being shut out for the majority of the game.

However, the ever-outspoken Michael Irvin was not only unworried about what he saw from the Cowboys over the weekend, but made a wild claim regarding their upcoming regular season prospects.

.@stephenasmith wasted no time going at the Cowboys 😂

"You start off the football season with 17 penalties?! ... They are who we know they are!" pic.twitter.com/8Z37sx2HRr

The 1972 Dolphins, of course, are famously the only undefeated team in the history of the NFL. 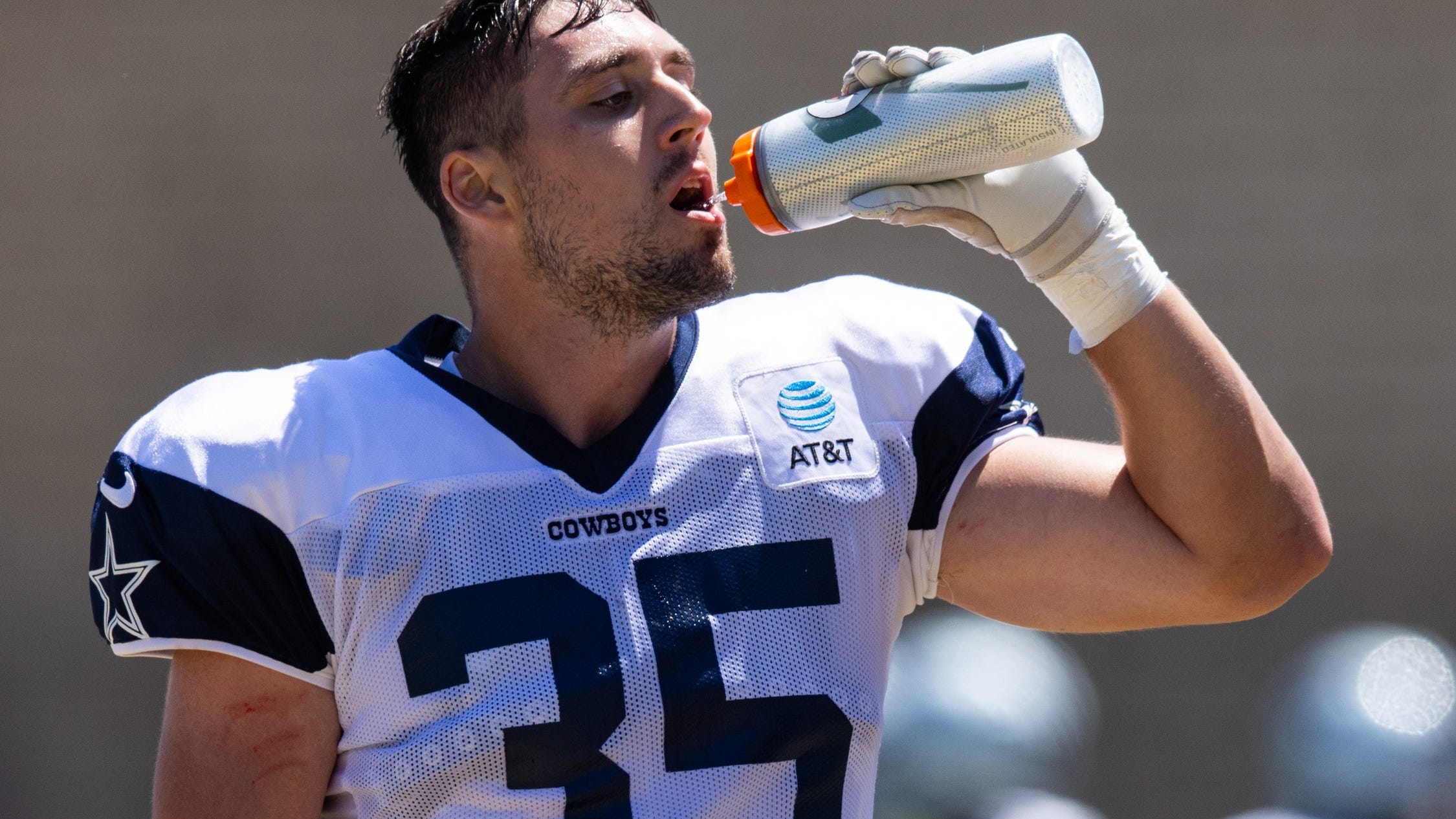 Dallas Cowboys roster down to 85 players after 5 cut

In Irvin's defense, the Cowboys were without the majority of their starters in the preseason opener -- as most teams typically are.

However, considering the Cowboys are coming off of a rough offseason in which they lost multiple contributors, and its been 50 years since a team was able to go undefeated and claim a Super Bowl title, the laughs of the rest of the First Take task are definitely warranted.