OXNARD (105.3 The Fan) - With a full week and six practices now in the books at Cowboys training camp, we’re starting to see a few players emerge as frontrunners in the starting competitions.

When the Cowboys arrived in Oxnard, California, there were three spots that appeared primed for a battle for the starting job: left guard, wide receiver #3, and right defensive end.

Here’s how things look after the first couple of padded practices:

Left guard was the biggest starting battle coming into camp, as first round pick Tyler Smith and fourth-year vet Connor McGovern were set to square off.

McGovern got the majority of first-team reps during spring practices, but the rotation has been split evenly here in Oxnard, although McGovern has started with the first team for all six practices to this point.

Smith has been the better player after one week, and it hasn’t been particularly close. Smith’s play strength, which the Cowboys raved about after selecting him in April, has really shown up in practice since the pads came on. Smith has gotten consistent movement in the run game, and has shown good athleticism when asked to pull.

McGovern on the other hand has been up and down. His hand usage at the second level in particular has been inconsistent, with linebackers dipping his blocks and causing him to play off balance. 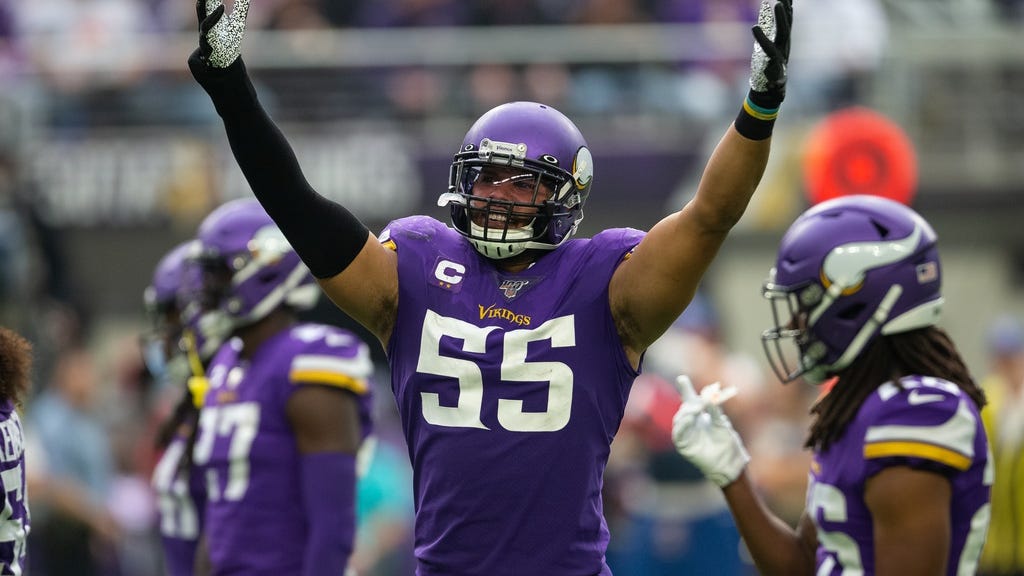 This competition has drastically changed in the last couple of days with the injury to James Washington. Washington and rookie Jalen Tolbert were going to begin the season as the #2 and #3 receivers until Michael Gallup returned, at which point one of them would secure the job as the #3.

With Washington’s injury, Tolbert is now firmly in place as the #3 receiver when Gallup returns, but there’s still a question about who opens the season as the third receiver for the first couple of weeks.

Undrafted free agent Dennis Houston got the majority of first team reps at Tuesday’s padded practice, but Noah Brown, Simi Fehoko, and TJ Vasher have all been impressive as well.

Purely based off of who has had the best, most consistent practices in Oxnard, Brown would be in the lead over the other three. But Fehoko was a fifth round pick last year, Vasher has a big fan in receivers coach Robert Prince, and the reps the team has given to Houston clearly indicates that they think highly of him.

The defensive line will rotate heavily, and who starts games at right defensive end may not matter as much as who finishes games.

Heading into camp it was a three-way competition between Dorance Armstrong, Dante Fowler, and Sam Williams.

Armstrong has had steady practices throughout the first week, and he beat Tyron Smith on two separate rushes on Tuesday. Fowler has a big fan in the building in defensive coordinator Dan Quinn, and he’s shown nice get-off and veteran savvy in evading the punch of Dallas’ tackles. Williams has received praise from Stephen Jones for his performance thus far, and he’s certainly the future at the position.

I projected Fowler for this spot a few weeks ago, but all three have performed well. This race is currently a toss-up, but I’d give the slight edge to Armstrong after the first week.