The Celtics’ long-awaited roster shakeup could begin with Kemba Walker. It’s likely the team and veteran point guard will part ways this offseason, according to Bleacher Report’s Farbod Esnaashari. Though Walker has two years remaining on his deal, his relationship with the organization is apparently irreparable.

“A source close to Walker said he was hurt by Boston's efforts to trade him, which created a rift in the Walker-Ainge relationship,” Esnaashari writes. “Walker has a great relationship with his teammates and looked forward to being a veteran mentor to Tatum and Brown, but the same can't be said about Walker and the front office. He no longer feels wanted.”

Esnaashari also writes that players around the league didn’t trust Ainge. Anthony Davis’ father alluded to these feelings a couple of years ago, when he blasted the Celtics for their lack of loyalty to Isaiah Thomas.

Trying to trade an All-Star less than one year after acquiring him probably only added to Ainge’s untrustworthy perception. He stepped down as Celtics general manager last week. Brad Stevens took his place.

Once the Celtics hire a new coach, Stevens’ attention will turn to improving the roster. Walker, 31, will be difficult to move. The four-time All-Star is set to earn $36 million in 2021-22.

He averaged 19.3 points per game this season, but missed 29 contests due to knee issues and other ailments.

One swap that could work is Walker-for-Kristaps Porzingis. Walker reportedly wants to head to a winning organization, and Dallas fits that bill. Their contracts are also a match. Porzingis is owed $31.7 million and $33.8 million over the next two seasons.

Dallas had an interest in signing Walker when he was a free agent in 2019, but instead, he opted for a four-year, $141 million max contract near his family in the Northeast.

The Celtics are the favorites to land Porzingis, according to odds released by BetOnline. 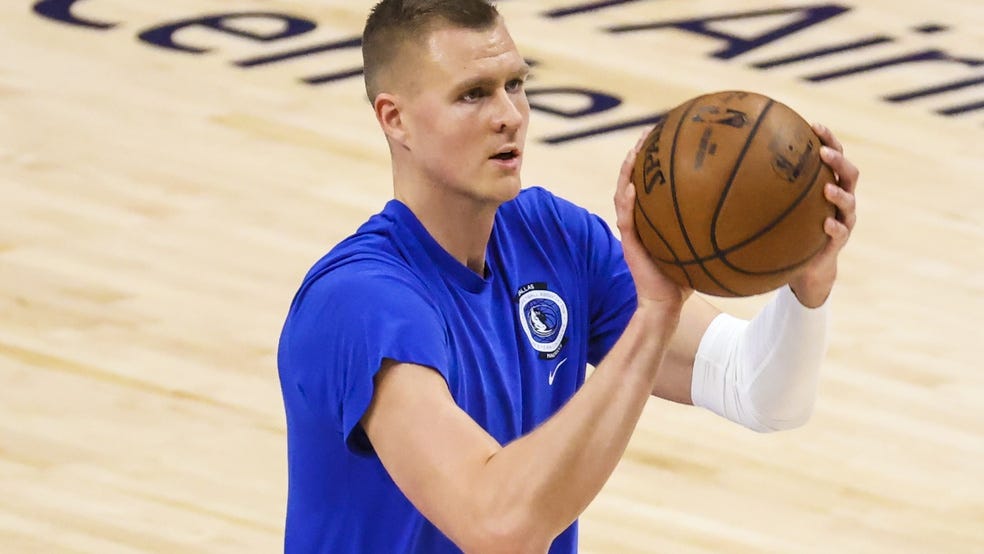